Already a balance sheet? ! "We haven't even finished Christmas shopping!" ». 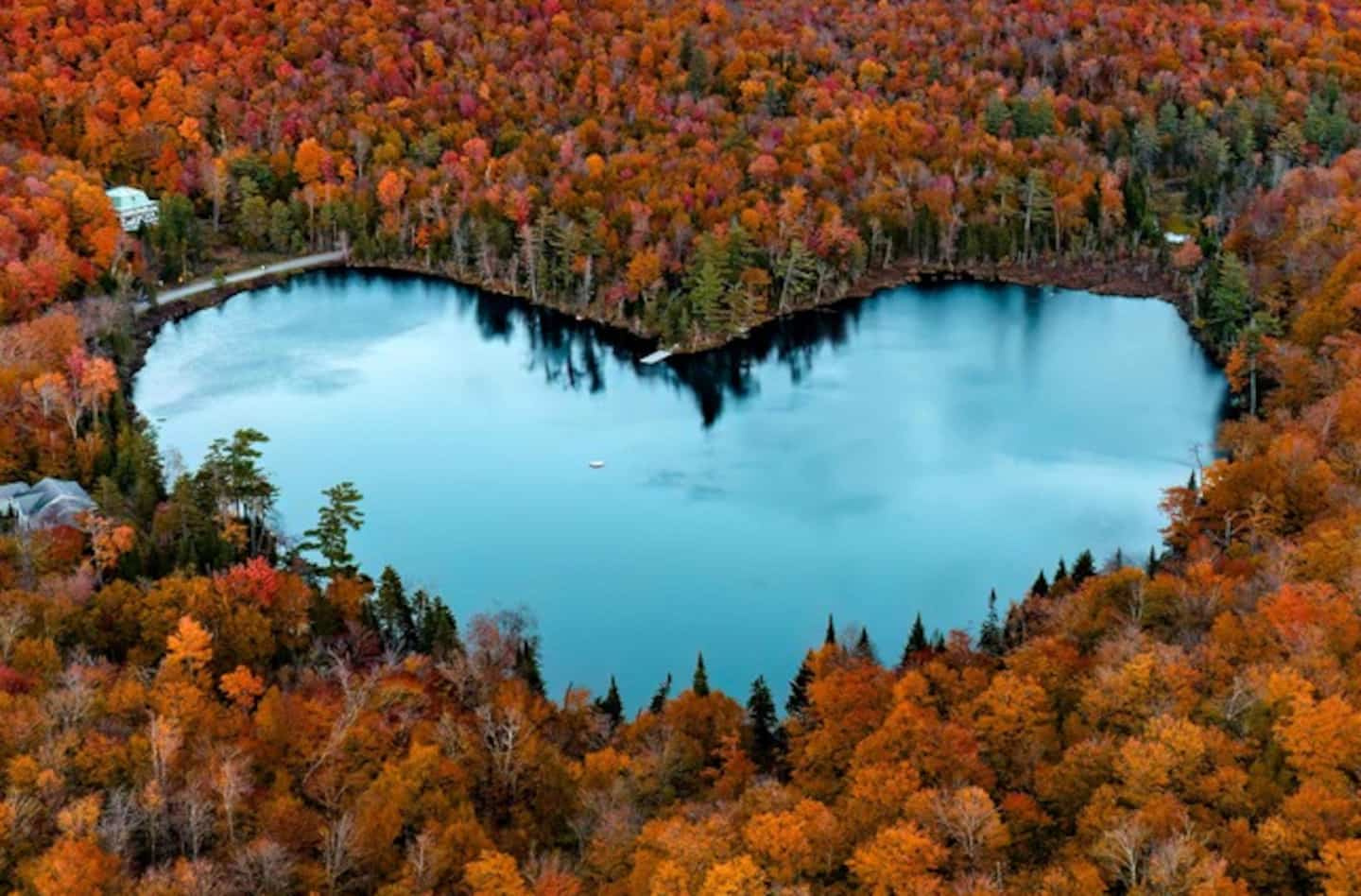 Already a balance sheet? ! "We haven't even finished Christmas shopping!" »

In a few days, the news will switch to the low season. It is a slowdown in the news and a change in the nature of the news we are presented with. As in the summer season, politicians, journalists and all public actors will be more discreet for a few weeks.

In addition to the surprises of the moment, major political and economic issues will lose their momentum in the news from here and elsewhere. Unless our getaway cows show up on Roxham Road to cross the border, it's a safe bet that our tourist attractions will be the main vectors of interest in the international press.

This is the perfect opportunity to draw up a list of subjects and personalities who have made the most headlines about us in the media of 78 countries where we have seen and read articles on Quebec this year.

First painful observation, but not at all surprising, Quebec inc. is absent from the most quoted Quebec news abroad. The general election takes pole position, followed by the death of Guy Lafleur.

The news item and the anecdotal are not only popular elements in the Quebec media. All the media around the world are fond of a good wacky story that surprises.

Our mad cows are one of the finest examples. Despite all our political, cultural and economic actions, the cows on the loose in the MRC de Maskinongé represent the 5th story that has made Quebec shine the most this year.

If we exclude the content that offers a simple mention of Montreal or Quebec, the tourist tour of the cows of Saint-Sévère comes far ahead of F1!

This is a news story that we will talk about for a long time. Wait until we find them. It will be worse!

Remember the story of the famous ugly tree, installed in 2016 at the Grand Marché de Noël in Montreal. After arousing the ire of citizens and local media, it inspired a touching media narrative, based on simplicity and the true values ​​of Christmas. The international press had published nearly 300 articles and reports on the subject.

And who are the main actors and ambassadors of Quebec?

In this regard, Prime Minister François Legault dominates both the foreign awards and that of the faces most represented in the Quebec media. Normal, we should say since we had a general election. Certainly, but each year, the Prime Minister is almost always the main ambassador of Quebec in the world. Before François Legault, Jean Charest occupied this position for years. You might expect an artist, business leader or influencer to be the main face of Quebec to the world from time to time. We almost never get there.

If we did a quiz and I asked you where the majority of the content on Quebec comes from, you would answer without hesitation the United States. This is the fairest and most relevant choice. What is surprising is the abundance of content that comes from our American neighbors. More than 48% of everything written about Quebec has been written in American newspapers and websites.

What if I then asked you the name of the country that generated the most articles in Quebec? You might be tempted to answer Russia, Ukraine or the United States.

Year after year, France is almost always the country that interests our media the most. Whether it is a political action or cultural content, we have a very strong attachment to France. Let's say, however, that it is not as intense in both directions.

THE FACES OF QUEBEC IN THE WORLD

THE COUNTRIES THAT HAVE THE MOST INTEREST IN US

1 Nature and culture in Havana and Varadero 2 Cheap flights: Alexi's Flights relaunched to... 3 Alsace: journey to the land of Christmas 4 Photo objective: sunset on the Jemaa el Fnaa square 5 3 small ski mountains at a low price 6 8 gourmet festivals to discover around the world 7 A weekend in Toronto with the kids 8 8 Christmas markets to see in Europe 9 Camp Bruchési, for children to play outside 10 Photo objective: Essaouira, the city of blue boats 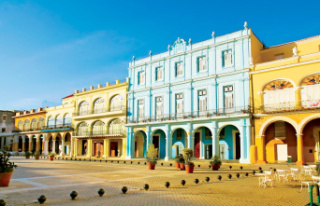 Nature and culture in Havana and Varadero