What will happen with Jakob Chychrun?

At the heart of trade rumors for a long time, defenseman Jakob Chychrun could still be a member of the Arizona Coyotes in 2022-2023. 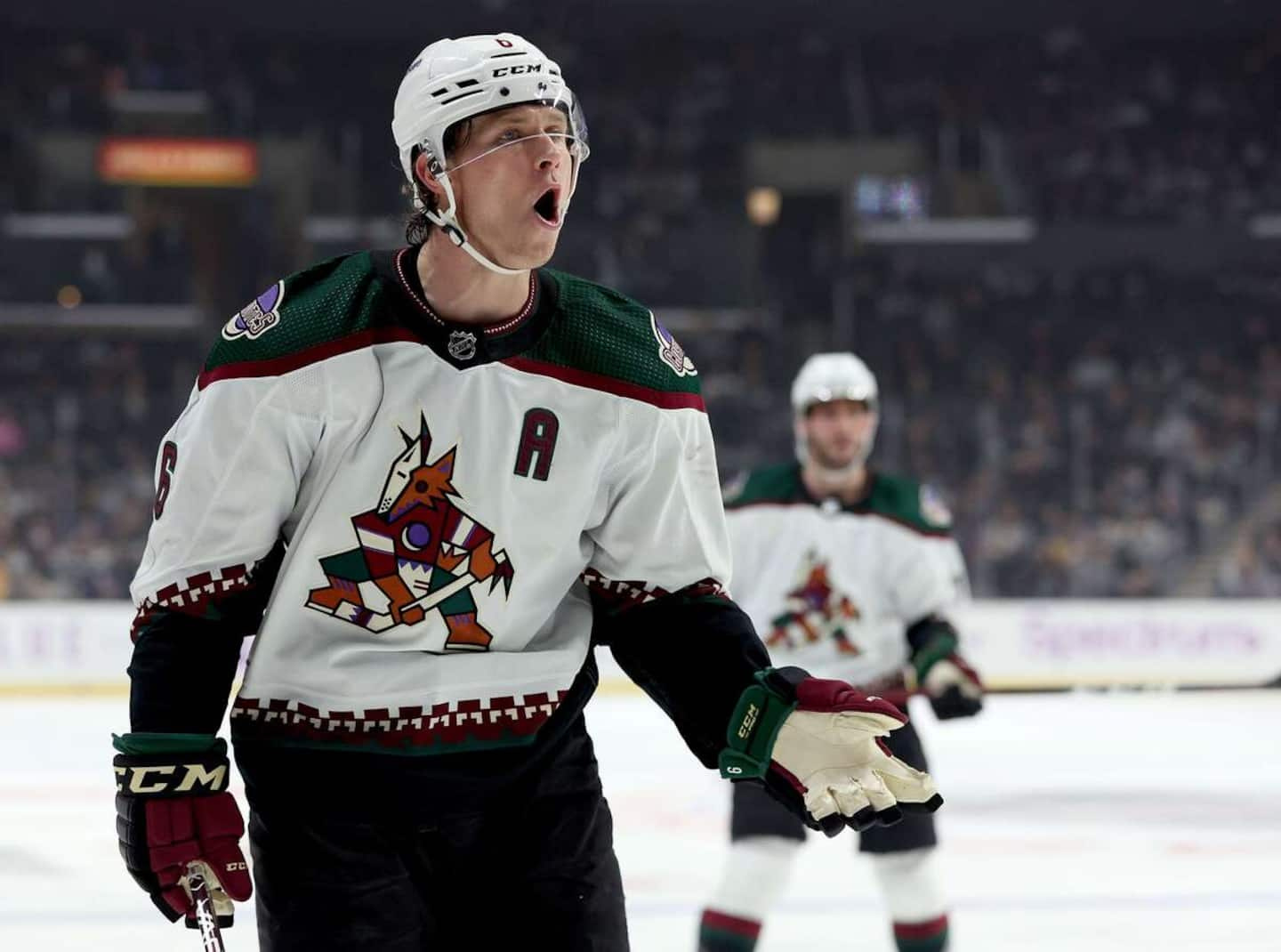 At the heart of trade rumors for a long time, defenseman Jakob Chychrun could still be a member of the Arizona Coyotes in 2022-2023.

• Read also: Ten first-round selections that have not aged well

Last Friday, general manager Bill Armstrong told the PHNX Sports network that he expects the 24-year-old full-back to stay with his squad next season, though he is not completely closing the door on a trade.

"Not much has changed," he said. For now, Jakob will be back and playing for us next year. We always listen to offers, when these allow us to become a better team.

“We are going to be on the phone during the draft and after this one. For now, the plan is for him to be back and play for our team. We also expect him to be an important part of our training.”

In 2022-2023, Chychrun is due to play his seventh season in the National League and the fourth year of a six-year contract that pays him $4.6 million annually.

The American had seven goals and 14 assists for 21 points in 47 games last year. He was a first-round pick (16th overall) of the Coyotes in the 2016 amateur auction.

1 The Stanley Cup in Roberval on July 10 2 Cyle Larin joins Tajon Buchanan in Brugge 3 Unveiling of the first images of the humorous program... 4 Journalist Shireen Abu Akleh 'likely' killed... 5 Glacier collapse in Italy linked to global warming 6 A 19-year-old worker crushed by a heavy vehicle in... 7 Social networks: nearly a third of Canadians announce... 8 Patrick Roy will decide on his future this afternoon 9 A transaction that the Lightning would have liked... 10 Another strike in sight at Molson Coors 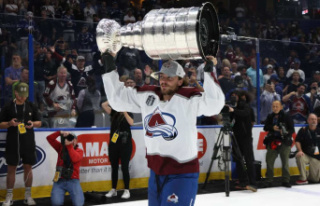 The Stanley Cup in Roberval on July 10