Owner of Twitter after months of controversy, Elon Musk is now at the head of one of the most influential social networks on the planet, of which he has promised to exploit the "extraordinary potential". 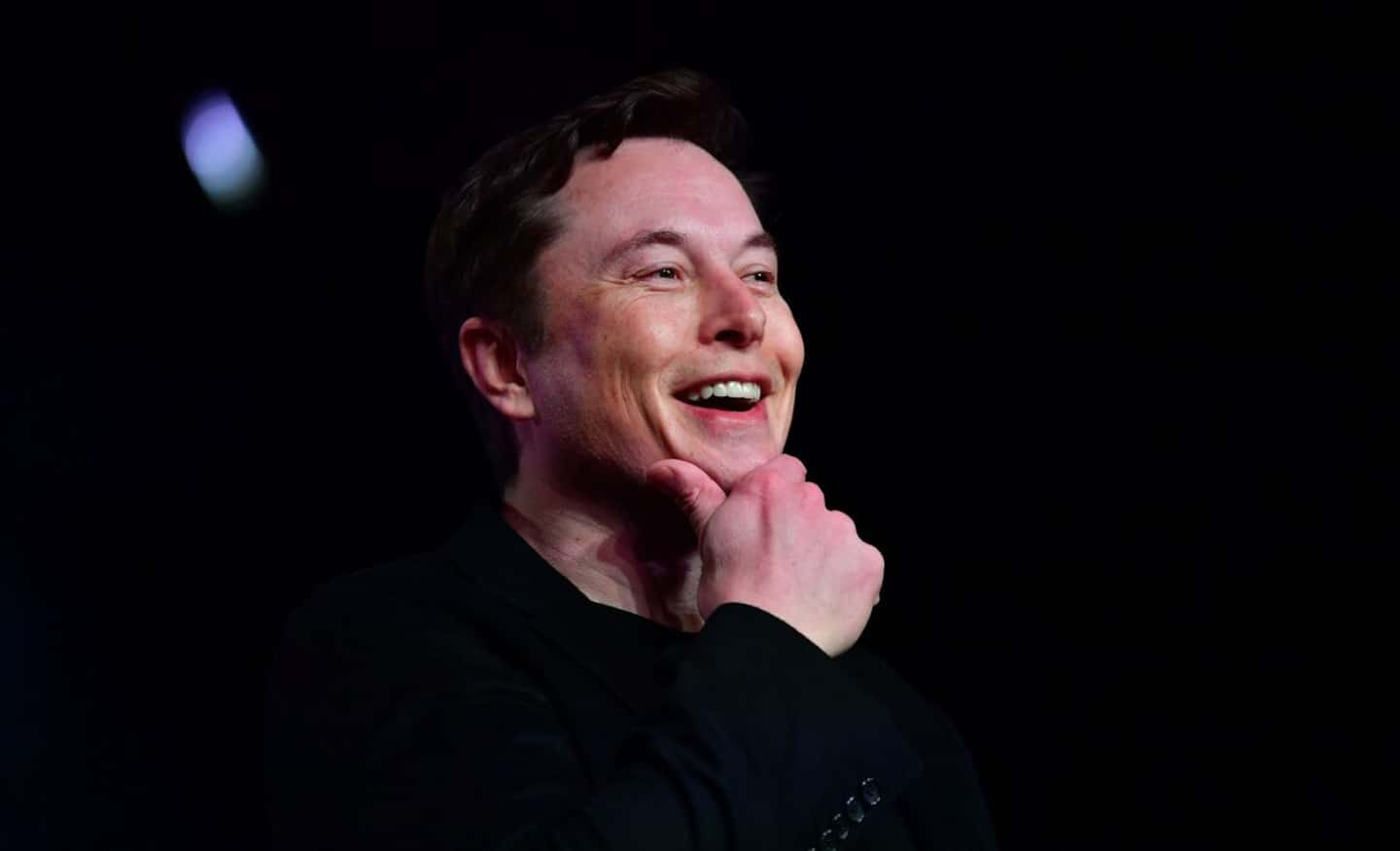 Owner of Twitter after months of controversy, Elon Musk is now at the head of one of the most influential social networks on the planet, of which he has promised to exploit the "extraordinary potential".

What changes to expect for the company and the platform from the multi-billionaire boss of Tesla and SpaceX?

The billionaire entrepreneur will therefore have to find replacements for them.

“Musk is in the unenviable position of convincing senior executives to work for him on a platform he has publicly denigrated,” commented Jasmine Enberg, analyst for Insider Intelligence.

According to Bloomberg, Mr. Musk will take on the role of CEO of Twitter himself, at least initially.

He will also have to clarify his position with employees as he plans to reduce the workforce by 75% (about 5,500 employees), according to information from the Washington Post.

“The atmosphere within Twitter is tense, employees are worried about layoffs,” notes Ms. Enberg.

“Product and even engineering teams could be upset,” she adds.

Setting himself up as a fierce defender of freedom of expression, Mr. Musk has repeatedly stated that he wants to make Twitter a kind of digital agora, where all opinions are free to express themselves.

He defended a too strict moderation of the contents, however concentrating the majority of his attacks against the supposed censorship of the voices of the right and far right.

“Experts we spoke to suggest that around 600 people at Twitter itself, along with thousands of contractors, are responsible for moderating the platform,” said Third Bridge's Scott Kessler.

“Musk has publicly advocated for these actions to be driven by algorithms rather than people,” he continued.

The boss of Tesla has also hinted that former US President Donald Trump, suspended from the network after the assault on Capitol Hill in early 2021, could have the right to return.

Mr. Trump rejoiced Friday, on his own social network Truth Social, that Twitter was “in good hands”.

One of Mr. Musk's other hobbyhorses is the issue of fake accounts on the platform.

He had for a time withdrawn his plan to acquire Twitter, saying that the group underestimated the number of inauthentic or automated accounts.

The whimsical boss, however, did not reveal what he intended to do to combat spam.

Another challenge for Elon Musk: improving the financial health of Twitter, which is showing slow growth and even posted a net loss in the second quarter.

In a letter published on Thursday, the entrepreneur called on Twitter advertisers to work together to "build something extraordinary," emphasizing the importance of welcoming a wide diversity of opinions on the platform.

"Mr. Musk has indicated in his latest publicity stunt that he is ready to do anything to attract new users to Twitter,” said Susannah Streeter, principal investment and market analyst at Hargreaves Lansdown.

"But he's going to face a huge challenge to sustain and generate revenue, given that the controversial opinions he seems to want to give more freedom to in this 'global public square' are often disturbing to advertisers," Ms Streeter continued.

Some associations are also calling on the big brands to use their influence to prevent Mr. Musk from offering a platform for the most radical speeches.

"Knowing that ads account for 90% of Twitter's revenue, it's clear that the power to hold Musk accountable, if he overrides the platform's protections against harassment, abuse and misinformation, is in the hands of the big guys. Twitter advertisers,” pleaded the NGO Media Matters for America. 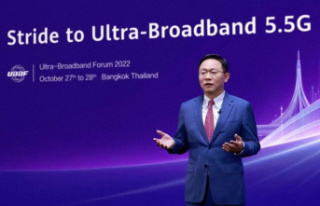