The price of wheat fell sharply on Friday in Chicago and on Euronext, returning to its pre-war course in Ukraine, in reaction to the agreement signed in Turkey between Moscow and Kyiv which should allow the export of Ukrainian cereals to the Black Sea . 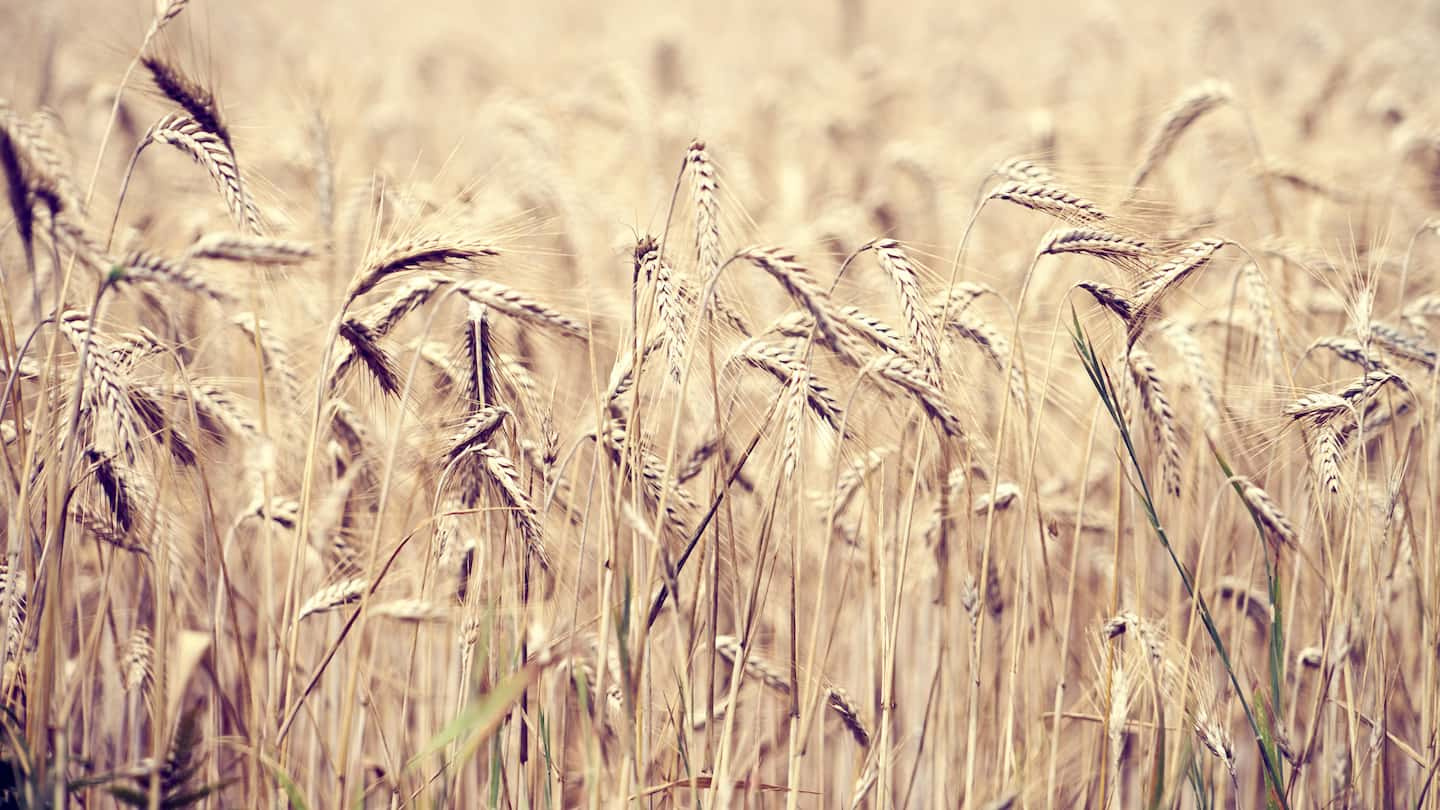 The price of wheat fell sharply on Friday in Chicago and on Euronext, returning to its pre-war course in Ukraine, in reaction to the agreement signed in Turkey between Moscow and Kyiv which should allow the export of Ukrainian cereals to the Black Sea .

In Chicago, a bushel of wheat (about 27 kg) for September delivery fell 5.86% to $7.5900, returning to its price before Russia's invasion of Ukraine on February 24.

Ukraine and Russia ended up signing in Istanbul on Friday, with Turkey and the UN, a fiercely negotiated agreement which will establish “secure corridors” allowing the circulation of merchant ships in the Black Sea. Markets hope it will relieve countries dependent on the Russian and Ukrainian markets, which together account for 30% of world wheat trade.

"I hardly expected it given that the Russians are advancing further east and getting closer to the port of Odessa," commented for AFP Michael Zuzolo, president of the brokerage and analysis company Global Commodity. Analytics and Consulting.

“It surprised me and the market reaction suggests that there was a wheat premium in the market, particularly in Europe and to a lesser extent in Chicago futures, until this news. falls," he said.

On Euronext, common wheat concluded at 325.75 euros per tonne for delivery in September, plummeting by 6.41%.

Gautier Le Molgat, analyst at Agritel, however, recalled the uncertainties raised by the concrete implementation of these maritime corridors.

Michael Zuzolo also remained "skeptical". "I don't think I'm the only one who doubts that it moves a lot of grain given what we've been through over the last couple of months with the movement of grain by rail out of Ukrainian areas through Russian areas and then by boat to the Sea of ​​Azov, then in the Black Sea to Turkey and North Africa".

The analyst wondered if the price of the cereal, but also that of corn, would continue to fall, given the weakness of the dollar and the drought affecting crops in France, Romania and Spain.

1 German parliament to commemorate LGBTQ victims of... 2 80 years later, commemoration in Warsaw of the liquidation... 3 Cases of "discrediting" the Russian army... 4 In Russia, pro-Putin destroy signs in the colors of... 5 He goes shopping for an iPhone 13 for his wife and... 6 WHO chief to say on Saturday if he raises highest... 7 Conservative leadership: the third debate scheduled... 8 Her engagement request interrupted by a giraffe 9 Brooke M. Henderson on mission at the Evian Championship 10 Tour de France: fatigue and camaraderie on the 19th... 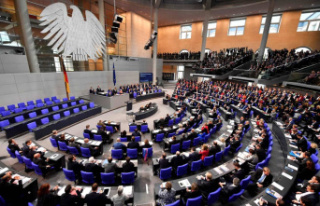