When a racist judge falls

Joe Biden put his signature on Tuesday at the bottom of a bill that will have the effect of removing from the Capitol the bust of Roger B. 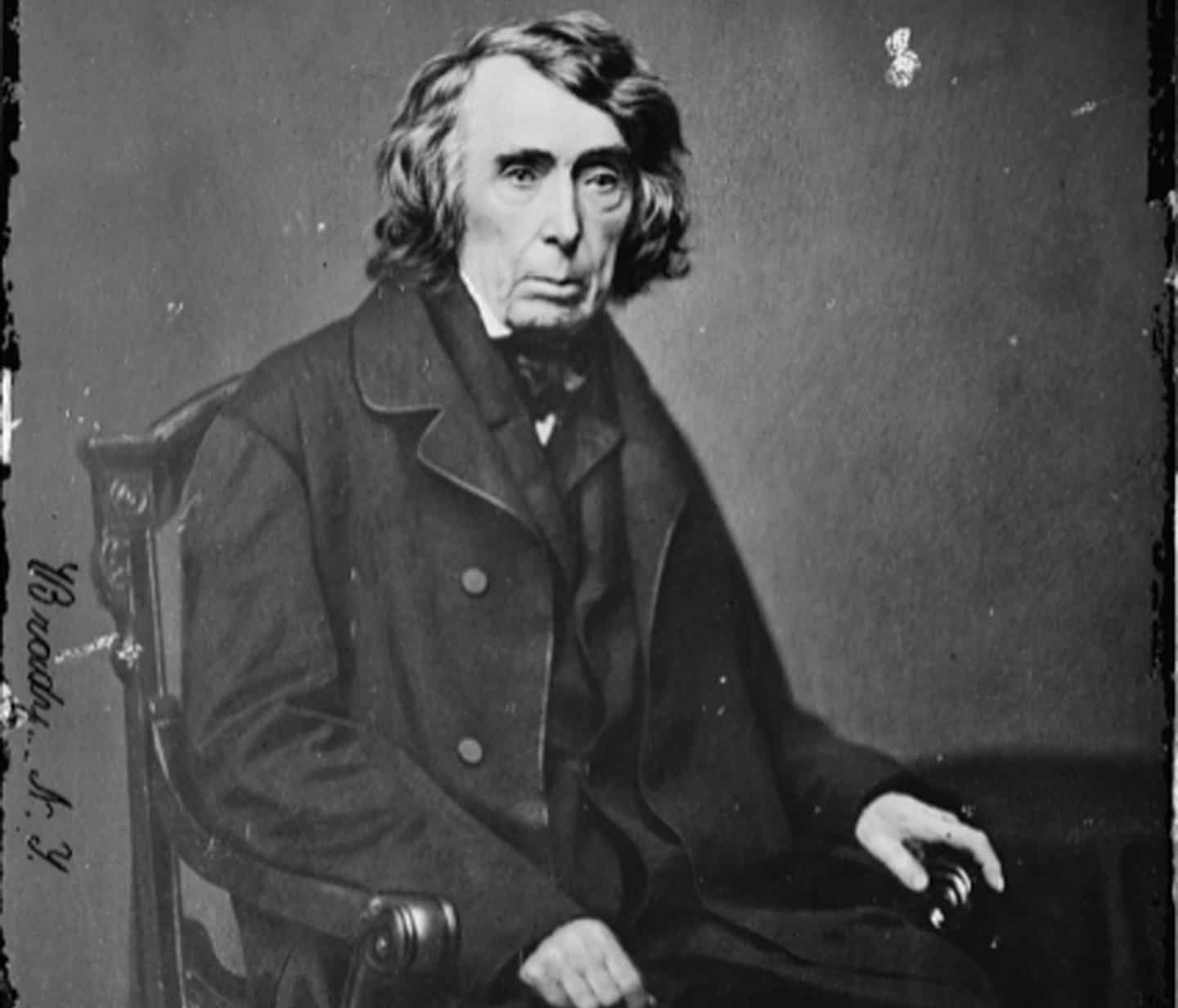 Joe Biden put his signature on Tuesday at the bottom of a bill that will have the effect of removing from the Capitol the bust of Roger B. Taney, former justice of the Supreme Court (1836-1864).

Historians usually avoid settling the debates surrounding the commemoration of important historical figures. Rather, they insist on the necessary perspective linked to reflection and contextualization.

We are witnessing more and more regularly the removal of statues of figures that we would not have dared to mention until recently. There are always some to agitate what has become a meaningless term. “Woke!” we launch as soon as we question the past.

However, the removal of Taney's bust from the building that houses the two chambers of legislative power makes perfect sense. “All men are born free and equal,” wrote Thomas Jefferson in the Declaration of Independence. In 1857, the southern judge clarified that the formula of the founding text did not apply to people of color.

While the debate between abolitionists and slaveholders was raging, the multiple compromises between North and South were no longer enough to keep the peace and a confrontation in Kansas (1854) was a prelude to a confrontation engulfing the whole country, the Judge Taney wrote what many constitutional scholars consider the highest court's worst judgment ever.

In 1857, Dred Scott and his family were anxiously awaiting the end of a 10-year long legal process. The slave was suing his master because he claimed that before returning to Missouri, a slave state, he had followed his owner to states and territories that did not practice slavery. As a result, we should have recognized his status as a free man.

Writing the text of the decision for the majority, Roger B. Taney was brutal. He asserted that blacks have always been considered inferior to whites and that, free or enslaved, they were not citizens of the United States. The rights of slave owners would also be protected by the Fifth Amendment.

He then goes well beyond his mandate by asserting that any attempt to limit slavery on American territory is unconstitutional. It is then a total victory for the South.

Not only will this judgment arouse passions on the eve of the Civil War, but Taney's arguments confirmed the inferiority of blacks while protecting the rights of southern states. Four years later began the worst conflict in the history of the United States.

The identity of Taney's successor on Capitol Hill is highly symbolic. Thurgood Marshall was not only the first black judge to sit on the Supreme Court, he was also a brilliant lawyer whose career was closely linked to the struggle for the recognition of civil rights for blacks. As a lawyer, he pleaded 32 times before the highest court, winning on 29 occasions. 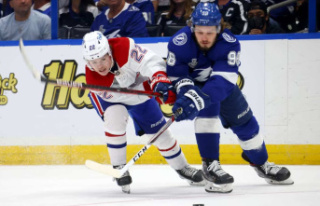 The Canadian returns to work tonight against the Lightning