“When the walls fall” on CASA: renovating as a couple, an extreme sport 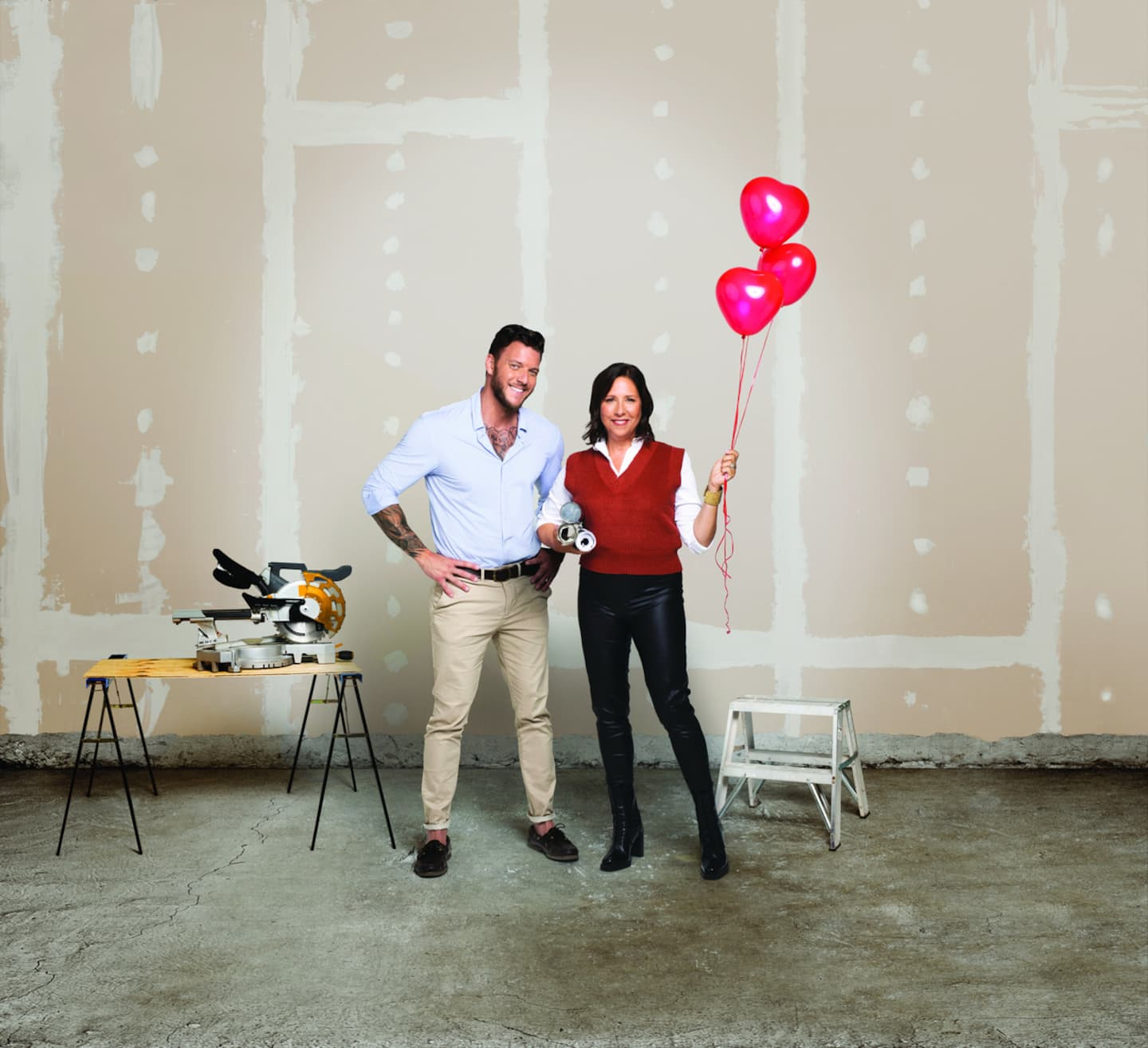 As part of this perilous exercise for many lovers – more than 30% of couples separate during or after major works – the actor Mathieu Baron and the designer Paule Bourbonnais accompany all these beautiful people.

The idea is to support each project so that it becomes a reality, from the preparation of the plans to the final touch. Very dynamic in the programs viewed by the QMI Agency, Paule Bourbonnais takes couples in hand, seeking to understand their needs and to reconcile everything with their budget. During the process, the protagonists confide in her and Mathieu, the show focusing on people and their emotions.

In an interview, the actor speaks of "a project a little different from the others", because it borrows from the documentary format. “I was there to meet the couples and understand how they go through major renovations,” he told QMI Agency.

“My mandate was more the human side than the work as such. I need that, that's what really turns me on. I'm the guy who asks questions." In the show, we will therefore see the ups and downs experienced by each couple.

In all honesty, Mathieu Baron admits that he is not skilled in renovation or even skilled with a hammer. "I prefer the animation and the final product, after the renovations," he said with a smile.

Due to the pandemic, issues related to the scarcity and high cost of building materials are affecting the renovation process for the various projects.

Between game and animation

Mathieu Baron has been multiplying the animations for a few years. He can be seen piloting the culinary competition “Chefs de bois” – the third season was filmed last fall and will be available on Vrai in 2023 (the first season will be broadcast on Zeste from January 6, at 10 p.m., and the second will be offered on TVA in the spring) – and he continues renovation programs on several channels.

We can also see him playing an honest and upright policeman in the judicial daily “Indéfendable”, on TVA, far from his role as Nick Romano, the ripou investigator of “District 31”.

“Maxime is charismatic, faithful and he is there for his world. Two or three things will happen that will torment him a little and work on him emotionally speaking, ”revealed Mathieu Baron. His character will investigate in particular the attempted murder perpetrated against Me Legrand (Martin-David Peters) during the last episode broadcast before the Holidays.

Mathieu Baron will also be in the second season of the black comedy “La Confrérie”, filmed in Quebec and broadcast from Monday, January 9, at 7:30 p.m., on Noovo.

Produced by Avanti-Toast, in collaboration with Quebecor Content, the 10 episodes of “When the walls fall” will be broadcast every Tuesday, at 8 p.m., starting Tuesday, January 3 on CASA.

We can also see Mathieu Baron from January 5, at 7:30 p.m., in the second season of "50 ways to kill his mother" on UNIS TV, an appointment in which he does everything to destabilize the one who gave him life. .

“We do extraordinary activities all over Canada, my mother and I. It's quite funny and it's memories etched forever in our memories. These are activities, we will not hide it, that I would probably never have done with her.

On the program, in particular: rally in controlled skidding on snow, flying trapeze at the circus, fatbike ride, hang-gliding and rock climbing in Banff, Alberta. 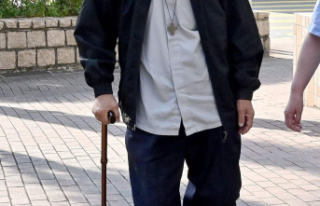 Hong Kong: Cardinal Zen could attend the funeral of...