When to tip and how much? Canadians don't get along

When to tip and how much to tip? There is no consensus among Canadians on these questions, according to a new survey by Research Co. 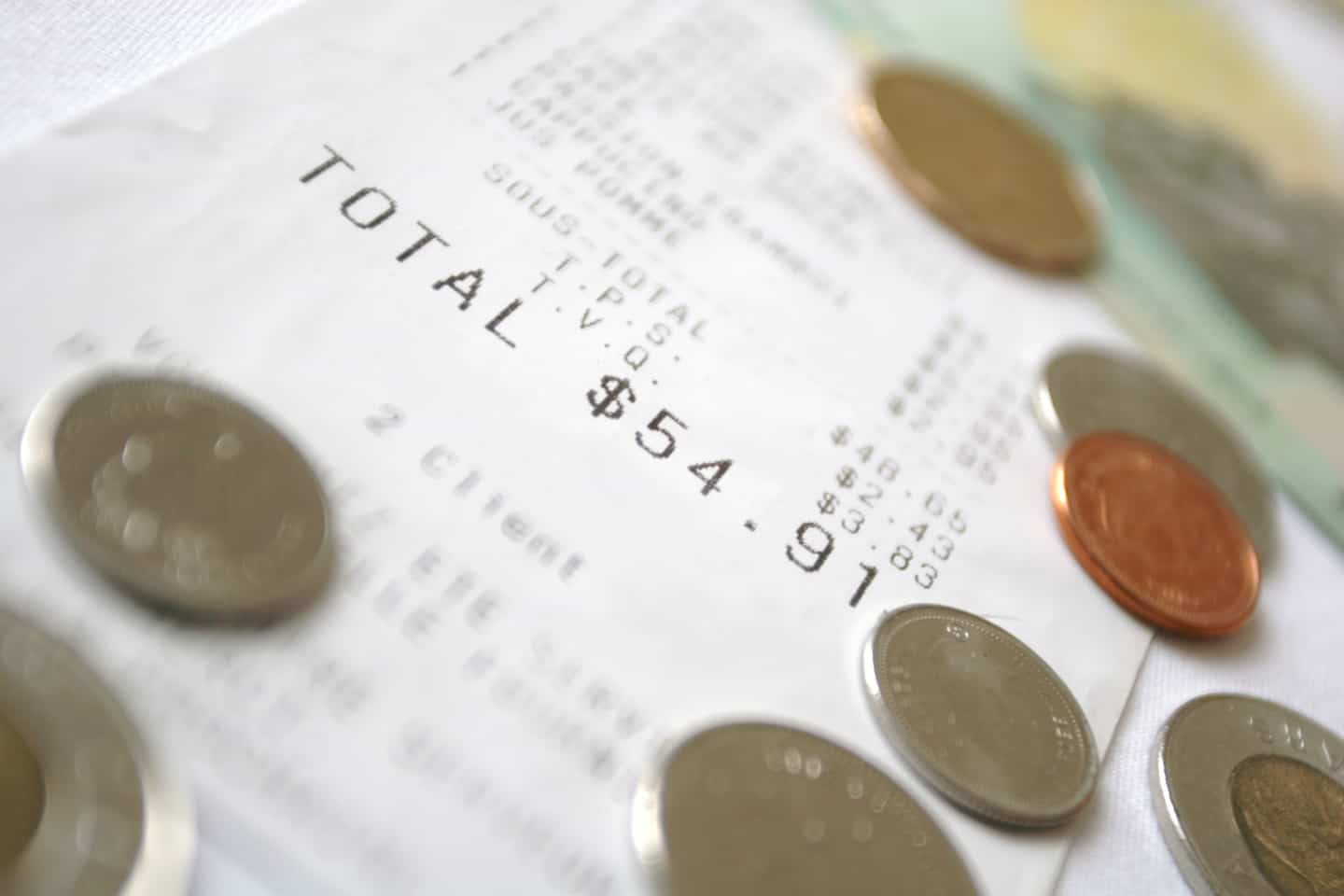 When to tip and how much to tip? There is no consensus among Canadians on these questions, according to a new survey by Research Co.

A third of Canadians (33%) believe that food servers deserve a tip in all situations, even if the service they provided was poor. On the contrary, just over three in ten Canadians (31%) say they would not leave a tip if they received below-average service at a table-service restaurant when their server is clearly not busy.

Do you have to leave a certain amount extra when having your meal prepared to take it home or when ordering in a restaurant without table service? These questions are not unanimous either according to the results obtained in the survey of the Canadian firm.

Regardless, a majority of people (70%) agree that "food servers can't get by on their salary alone, it's important to tip them."

The study was conducted online from December 10 to 12 among 1,000 adults in Canada.

1 The river crossing Saint-Raymond overflows in the... 2 Nathan Gaucher, the Canadian "wrecking ball" 3 Port of Montreal: activities on the rise, after two... 4 A fir tree appears on the Champlain Bridge, as if... 5 NBA: Who can stop Luka Doncic? 6 Senators looking to get rid of Zaitsev 7 Tom Brady and his Buccaneers will be playoffs 8 Mexico: 14 dead in the attack on a prison on the American... 9 Devils drop first game of 2023 10 Airstrike on Kyiv, according to the Ukrainian army 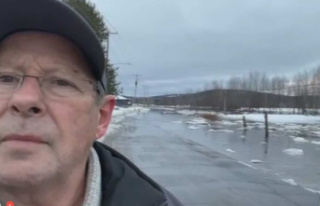 The river crossing Saint-Raymond overflows in the...