When will a contract with the Canadian for Kirby Dach?

The new Canadian striker Kirby Dach will soon have to agree with the Montreal club, he who is currently a restricted free agent. 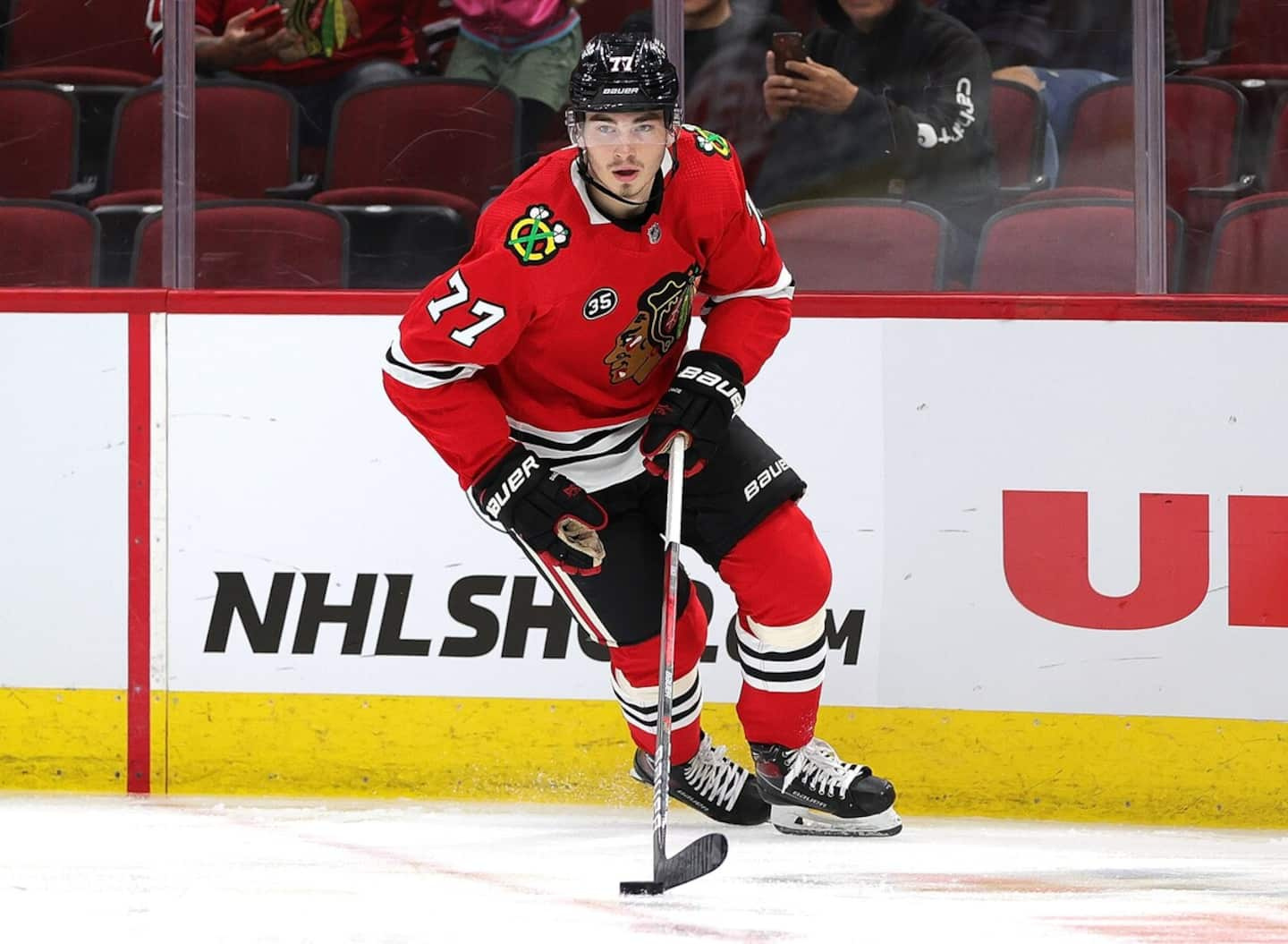 The new Canadian striker Kirby Dach will soon have to agree with the Montreal club, he who is currently a restricted free agent.

The 21-year-old Dach was acquired by general manager Kent Hughes on July 7 during the first day of the National Hockey League draft.

However, Hughes must still agree with the forward who, in three seasons with the Chicago Blackhawks, has collected 59 points in 152 games.

“It will be good for me to get this fresh start,” Dach noted earlier this month during a videoconference held the day after the trade. I know I can be offensive, smart with the puck and make plays, but I also want to be that dependable center that plays both ways, brings a heavy center presence and is able to skate. .”

Recall that the CH had first traded defender Alexander Romanov and a 4th round pick to the New York Islanders for a first round pick (13th) during the recent draft. It was then that the Habs immediately sent this 13th overall pick and a third-round pick (66th) to the Blackhawks to bet on Dach.

It remains to be seen how much Dach wants to get to wear the colors of the Canadian. The striker recently had to deal with a wrist injury, he who fell in action on the sidelines of the 2021 World Junior Championship. Then captain of the Canadian team, Dach had to undergo surgery. 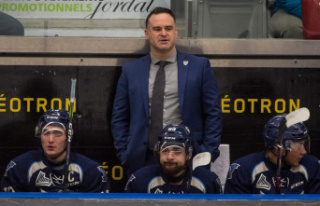