When will the downward spiral of inflation end?

That's it, here we are! The reference point is now somewhere in 1983, at the end of the mythical years of the Great Inflation! It almost feels like a remake, horror version, of Back to the future. 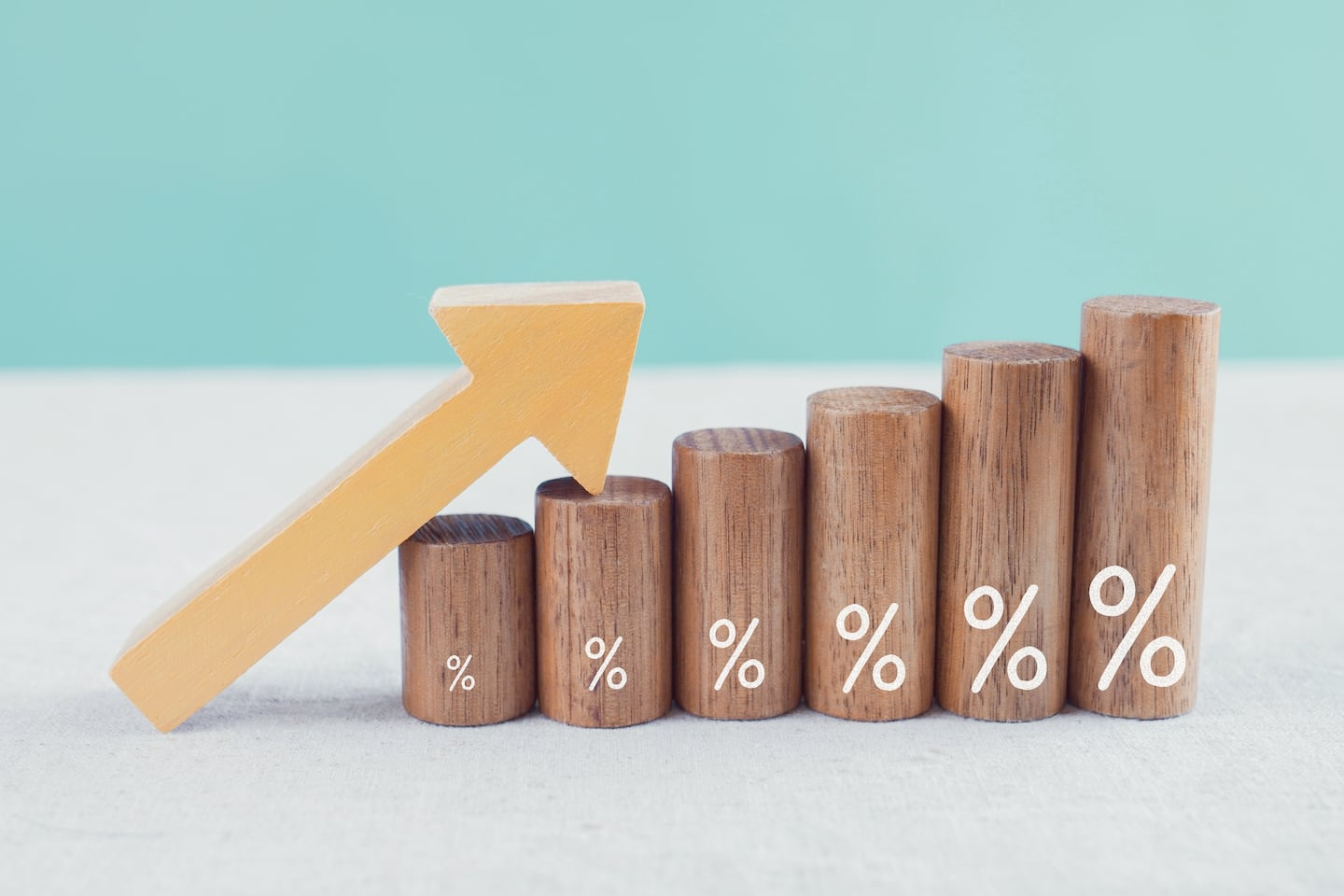 That's it, here we are! The reference point is now somewhere in 1983, at the end of the mythical years of the Great Inflation! It almost feels like a remake, horror version, of Back to the future.

We have not seen a similar price increase for almost 40 years. In 1983, inflation of 7.7%, like that announced yesterday in Canada, was rather good news. We then gradually descended from a peak of almost 12%.

The problem today is that it goes up with a slight acceleration. That's what's scary. How much worse will it be before it gets better? How to master the beast?

Energy, the mother of all evil

Allow me to add the usual nuance, we must understand that the inflation of “May” does not reflect a rise in prices compared to April, but indeed to May 2021. We are talking about growth over 12 months. Prices rose by 1.4% over one month, a considerable jump all the same.

The increase in the Consumer Price Index (CPI) spares no category, but it is the rise in gasoline prices (48%) that hurts the most. The jump in the price of energy in general (34.8%) is reflected in transport (14%) and food (9.7%).

The prospect of a three-quarter point increase (0.75%) in the Bank of Canada’s key rate on July 13 is no longer really in doubt. We know the principle, this increase will gradually affect the entire credit market, which will cost more.

The remedy seems counter-intuitive: increase the financial burden to counter the rising cost of living. In addition, the means seems derisory in view of the phenomena that fuel inflation on the supply side: the invasion of Ukraine by Russia, the disruption of supply chains in China and, increasingly, climate disruption.

At the same time, despite a significantly higher cost of living and the prevailing pessimism regarding the economy, demand remains strong.

The most beautiful illustration is vacations outside the country. It's true that we are owed, but you have to be motivated to fly abroad, with the prices of transport and accommodation exploding, the tedious customs checks, the rush at tourist sites, not to mention necessary steps to obtain a passport, worthy of Survivor. These obstacles don't seem to stop anyone.

The economic logic is not always perfectly aligned with our grievances, which are quite legitimate, moreover. We would like more oxygen to be supplied to offset the effects of inflation, but to regain our purchasing power, we must first learn to live in apnea, while it passes.

Central banks, with the main tool at their disposal (rates), seek to cool demand. On the other hand, we are asking governments to send us checks, to grant us tax cuts, to reduce taxes (on gasoline, in particular, which has proven to be ineffective where it was tried).

I don't mind, I too find life dear. But that would go against the efforts of central banks.

It will be more opportune to give us some air when the economy is sluggish. There, it is still running at a good speed.

As for people who are tongue-tied, if help is needed now, it should stay focused. For the others, we still have to hold our breath.

1 A tentative agreement for SQDC employees 2 Horne Foundry: “The people of Rouyn-Noranda do not... 3 Inflation: nearly half of Canadians are struggling... 4 Revenu Québec: an agreement in principle has been... 5 Moscow pays debts in dollars in rubles and denounces... 6 The future of maple syrup hangs in the balance 7 Inflation: Canadians' retirement security at... 8 Nike leaves the Russian market for good and will not... 9 Keurig Dr Pepper Canada acquires Atypique beverages 10 Fondaction announces a negative return of 2.8% over... 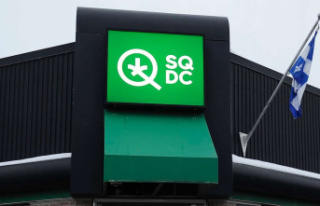 A tentative agreement for SQDC employees