Which countries are imposing anti-COVID regulations on travelers from China?

More than a dozen countries have decided to impose new anti-COVID regulations on travelers from China, a country hit by a surge in cases since its decision to relax its strict health policy. 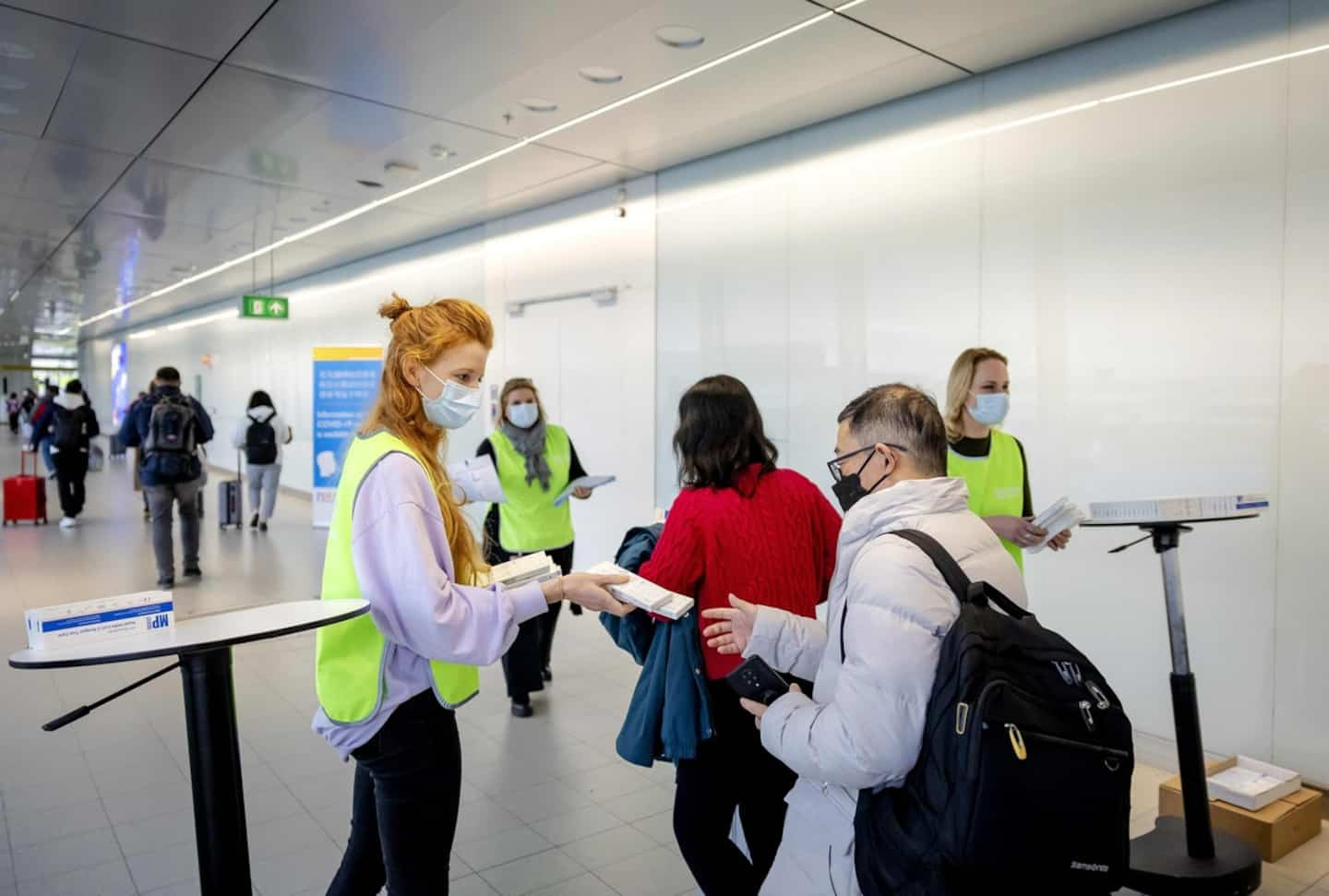 More than a dozen countries have decided to impose new anti-COVID regulations on travelers from China, a country hit by a surge in cases since its decision to relax its strict health policy.

• Read also: COVID-19: The ax conspirator in trouble because of his fines

• To read also: COVID: why monitor the waste water of planes coming from China?

Travel from and to China could increase since Beijing announced the end, from Sunday, of mandatory quarantines on arrival in its territory, the last vestige of its so-called “zero COVID-19” strategy.

Here are the countries that require a negative drug test or have other rules in place upon arrival from China:

From Thursday, the United States requires at the entrance of the territory a negative Covid test carried out obligatorily 48 hours before the departure from China or a document proving that the passenger has recovered from the coronavirus in the previous 90 days.

Accepted are “a PCR test or antigen self-test administered and supervised by an approved provider or telemedicine service,” according to the US Centers for Disease Control.

These rules also apply to travelers from Hong Kong and Macao.

As of Thursday, all people arriving in France from China must present proof of a negative test (PCR or antigenic) less than 48 hours old.

The EU this week “strongly encouraged” its member states to impose screening carried out in China before the flight, and “encouraged” the Twenty-Seven to complete the negative test with “random tests” on arrival on the ground European.

A negative PCR test is also required before arriving in Australia, which invokes “a lack of complete information” from Beijing on the wave of contamination.

It is required for all travelers from China, including Hong Kong and Macao.

Ottawa requires a test carried out less than two days before departure from China.

From Thursday, all passengers flying to a UK airport must show a negative test before boarding in China.

The British government also reserves the possibility of testing “a sample” of arriving passengers to monitor the appearance of new variants.

Israel requires a Covid test for all foreign passengers arriving from China, backed up by the establishment of a screening center to test volunteer arrivals.

At the end of 2022, Japan was one of the very first countries to have new rules in place for visitors from mainland China, now subject to a mandatory test on arrival.

People who test positive will be quarantined for seven days in designated facilities. Tokyo will also limit flights from China.

The island of Taiwan, which Beijing considers part of its territory, has also imposed mandatory screening, with travelers from mainland China having to undergo a saliva screening upon arrival, according to the CNA agency.

South Korea has also taken steps to screen travelers from China, asking them to provide a negative Covid test before and after arrival.

Travelers from Hong Kong and Macau are also affected by this screening.

From Friday, all passengers from China will be required to present a negative test carried out before the flight and undergo compulsory screening, according to the Ghanaian Ministry of Foreign Affairs.

To enter its territory, India requires a negative test carried out less than 72 hours before departure from China and other Asian countries.

Qatar requires presentation of a negative PCR test result taken less than 48 hours before the flight from China, the Gulf state's health ministry has reported.

People infected after their arrival “must respect sanitary isolation”, according to the QNA agency.

Morocco has adopted the strictest measure: it purely and simply prohibits entry into its territory to all travelers from China, “regardless of their nationality”.

And this from Tuesday “until further notice”, in order to “avoid a new wave of contamination in Morocco and all its consequences”, according to the Ministry of Foreign Affairs.

1 Information difficult to access in Montreal 2 Quebec extends an additional $8.2 million for the... 3 Classes overflowing with struggling students 4 La Corne mine: Tesla cars will run on Quebec lithium 5 Water is already seeping into a state-of-the-art aquatic... 6 The jackpot for two ex-managers of cannabis producer... 7 Precautions to take before buying a new condo 8 Leasing-to-purchase a property now a reality 9 Prince Harry accuses brother William of physically... 10 RELEASE: Wondershare Launches Capture the Moment Campaign 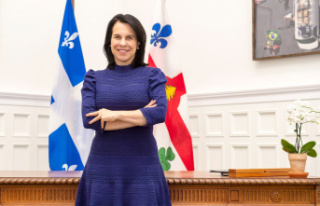