WHO alarmed by deadly cholera outbreak in Lebanon

The World Health Organization (WHO) warned on Monday of a deadly cholera outbreak spreading rapidly across Lebanon, as neighboring Syria also battles a resurgence of the disease. 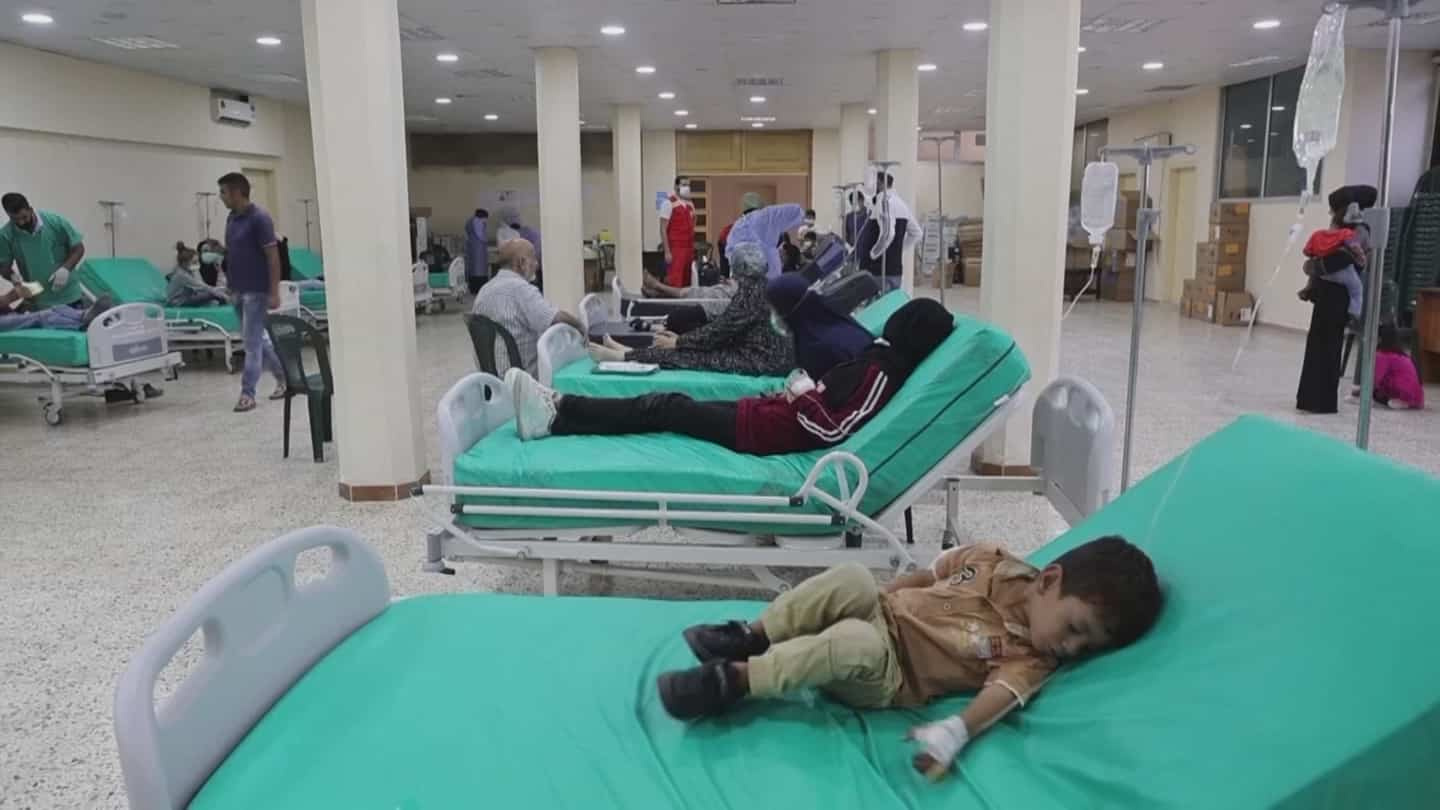 The World Health Organization (WHO) warned on Monday of a deadly cholera outbreak spreading rapidly across Lebanon, as neighboring Syria also battles a resurgence of the disease.

Lebanon's first cholera outbreak in decades began earlier this month as the country has poor sanitation and crumbling infrastructure after three years of unprecedented economic crisis.

“WHO is warning of a deadly cholera outbreak in Lebanon where cases are increasing,” the body said in a statement.

"The situation in Lebanon is fragile, as the country is already struggling with other crises - compounded by prolonged political and economic deterioration," said Abdinasir Abubakar, the WHO representative in Lebanon.

Since October 5, more than 1,400 suspected cases have been reported across the country, including 381 confirmed cases and 17 deaths, WHO said.

The outbreak initially confined to the poor north has “spread rapidly”, with confirmed cases now being reported across the country.

This situation prompted the WHO to help Lebanon obtain 600,000 doses of cholera vaccines. Efforts to obtain more doses are "underway given the rapid spread of the epidemic", the WHO said.

Syria has been affected by an outbreak of cholera, starting in September, after more than a decade of war that damaged nearly two-thirds of water treatment plants, half of pumping stations and a third of water towers, according to the United Nations.

The strain of cholera identified in Lebanon is "similar to that circulating in Syria", the WHO said.

Most cholera cases in Lebanon are among Syrian refugees, Lebanese authorities have said. About 2 million Syrians have taken refuge in Lebanon, often living in squalid conditions.

Favored by the absence of sewage systems or drinking water, cholera is generally contracted from contaminated food or water and causes diarrhea and vomiting. It can be easily treated, but can kill within hours if left untreated, according to the WHO.

Frequent and prolonged power cuts across Lebanon have interrupted the work of water pumping stations and sewage networks.

1 The hidden cost of balance transfers and cash advances 2 ANNOUNCEMENT: Aquark will present several of the first... 3 ANNOUNCEMENT: Nooka Space brings innovation to airports... 4 RELEASE: PA Media Group acquires social media agency... 5 Sánchez, asked in Congress about the economic situation... 6 The Ibex 35 starts November with a rise of 0.80% to... 7 Gradual Homes promotes the rental of homes with the... 8 Lagarde (ECB) confirms that rate hikes will continue... 9 Deploying fiber optics in rural areas is between 10... 10 Biden threatens to impose taxes on oil companies for... 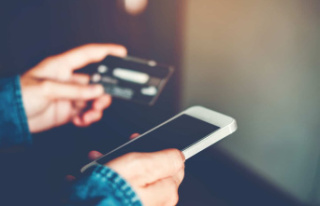 The hidden cost of balance transfers and cash advances