Who are the elected officials who are blocking the election of a “speaker” in the American Congress?

“Anti-Kevin” Trumpists and anti-establishment Republicans: some 20 elected officials have been preventing the election of a president to the US House of Representatives for three days. 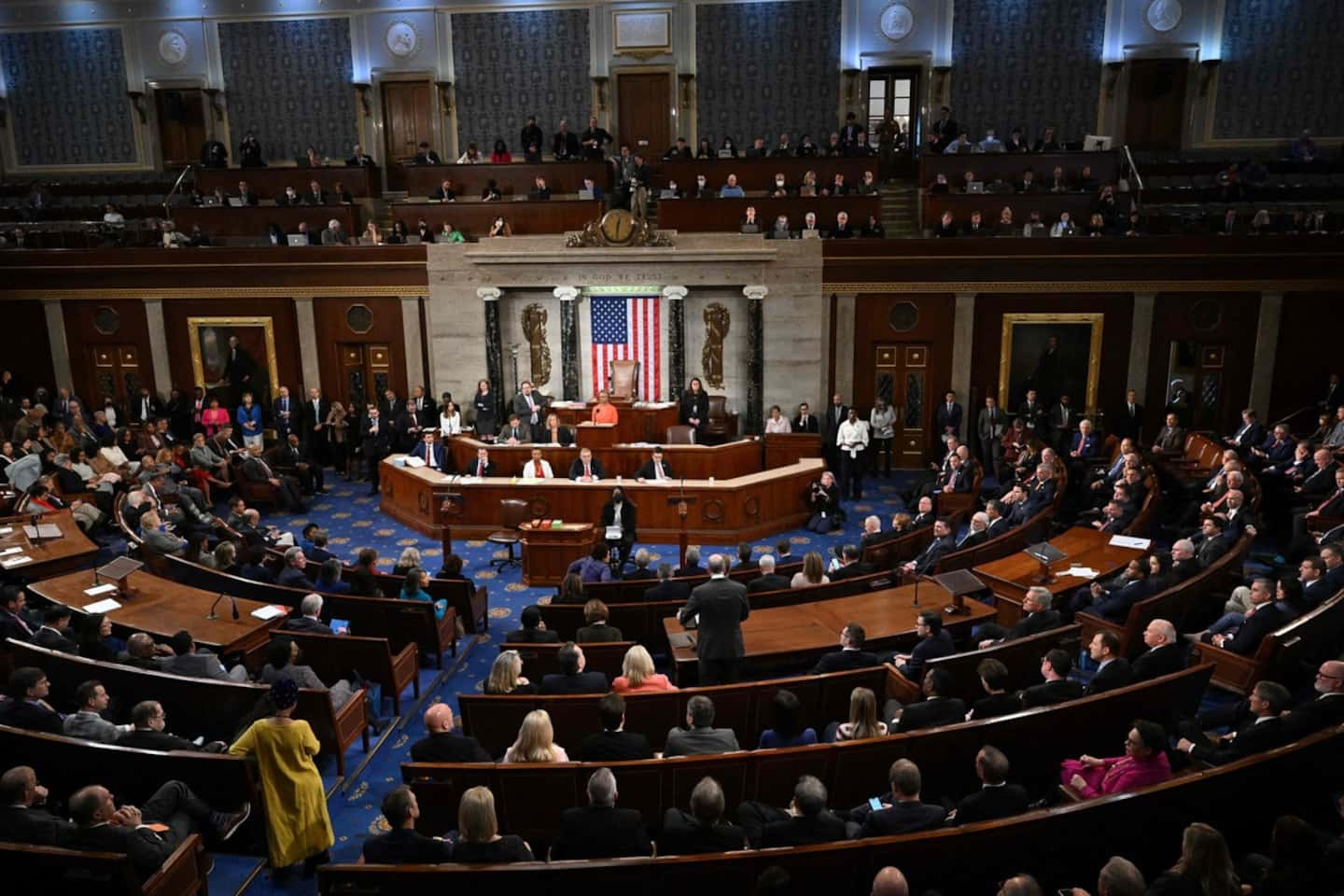 “Anti-Kevin” Trumpists and anti-establishment Republicans: some 20 elected officials have been preventing the election of a president to the US House of Representatives for three days.

• Read also: The US Congress begins a third day of negotiations

• To read also: Still no agreement among the Republicans

All members of the most conservative fringe of the Republican Party, these elected officials do not have the same reasons to prevent the elected representative of California Kevin McCarthy from accessing the perch, and some could be more relentless than others. .

Overview of their profiles and their requests.

Accusing the US Congress of pandering to the interests of lobbyists and the Washington establishment, a handful of elected ultra-conservatives have made it their mission to radically change the way the institution operates.

They take a dim view of the appointment of Kevin McCarthy, a member of the Republican staff for more than 10 years, but have seemed ready in recent days for negotiations.

“I am open to anything that will give me the power to defend my constituents against this accursed city,” said Texas elected official Chip Roy, referring to the federal capital.

A process to facilitate the ousting of the "speaker", seats in key committees... Kevin McCarthy acceded to some of their demands during nightly negotiations on Wednesday, without this group indicating whether this would influence their vote.

And then there are the "Never Kevin" (the "anti-Kevin"), these elected officials who have pledged never to vote for the elected representative of California, whom they say they do not trust.

"He's a desperate guy, who loses votes at every turn," tackled the turbulent elected from Florida, Matt Gaetz, very active in the hemicycle to ensure that the opposition to Kevin McCarthy continues.

“I am ready to vote all night, all week, all month, and it will never be for him,” he promised Wednesday evening.

Very close to Donald Trump, these free electrons have nevertheless refused to comply with the call of the former president to fall into line.

"The president should tell Kevin McCarthy that he does not have the necessary votes and that he must withdraw his candidacy," retorted the elected Lauren Boebert in the hemicycle.

The equation for Republicans backing Kevin McCarthy -- the vast majority of the caucus -- is how many of those 20 elected officials would be willing to negotiate.

The new majority of Republicans in the House is so slim that they cannot afford more than four defections.

Even if a "speaker" were to be elected, the fierce opposition of this hard core foreshadows open wars on a litany of subjects during the next two years, so small is the majority of Republicans in the House.

On the menu in particular, the release of additional envelopes for Ukraine, the raising of the American public debt ceiling and the financing of the federal state. 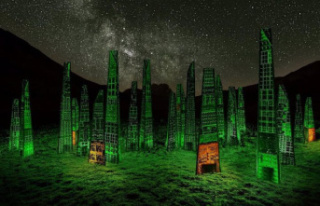