LONDON | British Prime Minister Boris Johnson is clinging to power for the time being as resignations follow from his government. 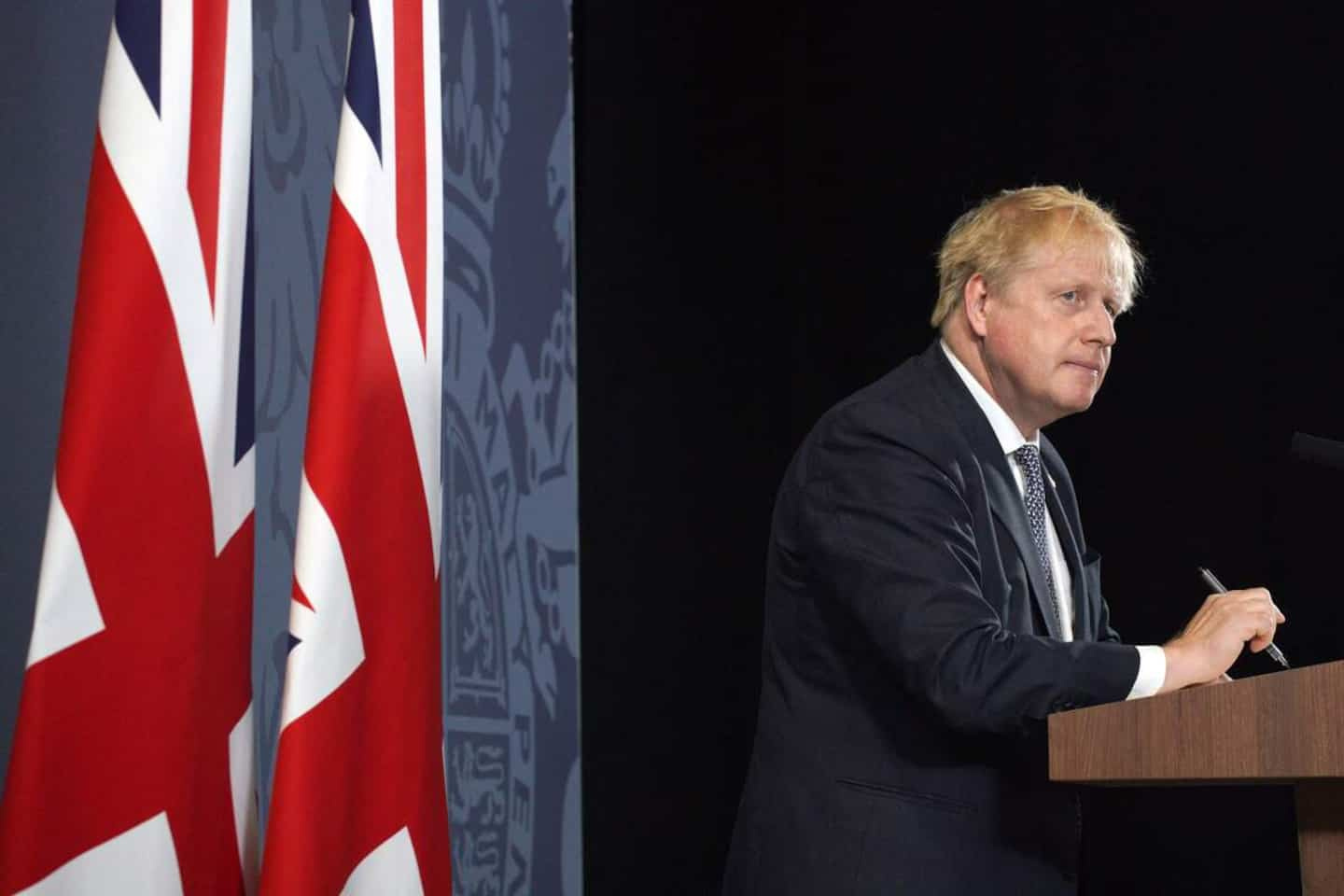 LONDON | British Prime Minister Boris Johnson is clinging to power for the time being as resignations follow from his government. If names are mentioned, no favorite emerges to replace him.

• Read also: Boris Johnson fights for his post in the midst of a wave of resignations in his government

The Chancellor of the Exchequer, the first Hindu to hold this position, resigned with a bang from the government on Tuesday.

His resignation puts him back on the side of the favorites to replace Mr. Johnson, who had lost ground due to his fortune and the tax arrangements of his wealthy wife, frowned upon in the midst of a purchasing power crisis.

Mr Sunak, whose grandparents emigrated from northern India to the UK in the 1960s, was an analyst at Goldman Sachs and then employed in hedge funds. He became an MP in 2015.

The 42-year-old Brexit advocate became finance minister in 2020 but has been criticized for his insufficient action against soaring prices.

The Minister of Health also left the government on Tuesday. He had already resigned in 2020 from his post as Minister of Finance.

Mr Javid, 52, voted in 2016 to remain in the European Union but later rallied to the cause of Brexit. He is the son of a Pakistani immigrant bus driver and became a renowned banker before entering politics.

The 52-year-old defense minister is more popular than ever amid the Russian invasion of Ukraine. Although he has always denied being interested in the leadership of the Conservative Party, he is perceived by the Tories as a frank and competent figure.

Secretary of State for Foreign Trade, Penny Mordaunt, 49, was a figure in the Brexit campaign in 2016 and has since worked to negotiate trade agreements.

This Royal Navy reservist is considered a good speaker. According to some polls, she has recently risen in popularity among conservatives and is seen as a serious option should the prime minister be replaced.

Former Foreign and Health Secretary Jeremy Hunt, 55, lost to Boris Johnson in the 2019 election for the party leadership.

A comrade of Boris Johnson and David Cameron at Oxford University, Mr Hunt, who taught English in Japan, is one of the few figures to have openly challenged the Prime Minister in the month's vote of no confidence last. However, he is considered uncharismatic.

Her outspokenness and willingness to meddle in the culture wars has made Foreign Secretary Liz Truss quite popular with the Tory base.

Ms Truss, 46, was given the delicate post as a reward for her work as Minister for International Trade. In this position, this champion of free trade, who had voted in favor of remaining in the European Union before changing sides, concluded a series of post-Brexit trade agreements.

The newly minted finance minister is respected among Britons following the success of the Covid vaccination campaign he oversaw.

Born in Baghdad to Kurdish parents in June 1967, he immigrated to the UK aged nine. He founded the market research company YouGov in 2000, resigned ten years later to enter politics and was elected an MP.

He was appointed in September 2021 Minister of Education.

The chairman of the Foreign Affairs Committee in the House of Commons was the first to announce that he intended to stand if Boris Johnson was ousted from power.

A former member of the British Army, Mr Tugendhat, 49, served in Iraq and Afghanistan. 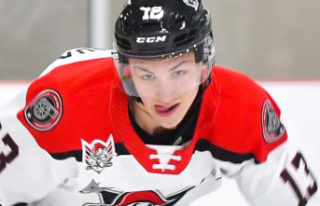