Who was really Louis Dantin, the mysterious mentor of Émile Nelligan?

A rumor continues to run in our literary community: is Émile Nelligan really the author of the Vaisseau d'or and the other poems that made him famous?. 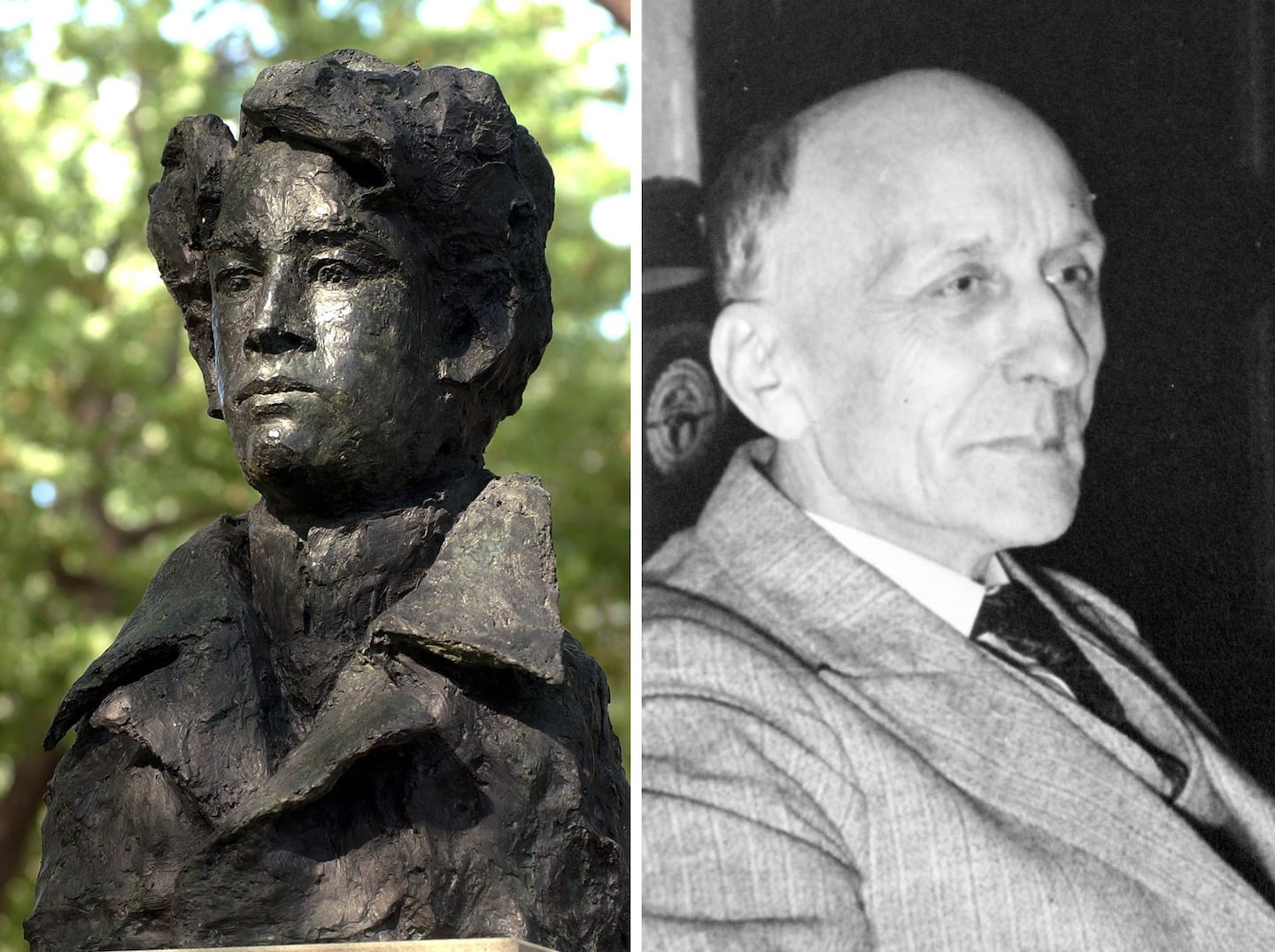 A rumor continues to run in our literary community: is Émile Nelligan really the author of the Vaisseau d'or and the other poems that made him famous?

In a book published in 2013, Yvette Francoli tried to demonstrate that the real author of the poems of the young prodigy was in fact a religious: Eugène Seers alias Louis Dantin (his pseudonym).

This astonishing thesis is brilliantly refuted by Pierre Hébert in a work as learned as it is fascinating on the life and work of our first great literary critic.

During their dating years (1896-1899), Dantin and Nelligan shared their passion for poetry. The young Émile often went to present his first texts to the father of the congregation of the Blessed Sacrament.

After Nelligan was committed to a psychiatric asylum on August 9, 1899, it was Dantin who worked on the publication of the collection of poems, which appeared in February 1904 under the title Émile Nelligan et son Œuvre. The work is preceded by a brilliant preface by Dantin which will contribute to the fame of the critic and to the Nelligan myth of the accursed poet, frowned upon by right-thinking people.

A doctor of theology trained in Rome, Louis Dantin had great difficulty reconciling the austere demands of religious life with those of the life of an artist. Not to mention his very human fascination for women.

Dantin was a follower of “art for art’s sake” as the Church of his time expected artists to submit to its moral codes.

“When it comes to defining and delimiting the beautiful, let the moralists leave us alone,” he wrote to a correspondent. This is topical!

A life of exile

A few months before the publication of Nelligan's collection, Dantin left religious life and went into exile in the United States. From 1903 until his death in 1945, he lived in Boston and earned his living as a typesetter. This exile is due to a painful break with his father and to the clerical authority that prevailed at the time.

Despite this prolonged exile, Pierre Hébert shows that Louis Dantin became an important literary critic, always judging works according to aesthetic criteria. This did not prevent him, on occasion, from taking a stand in favor of the cause of African-Americans or the poor during the crisis of the 1930s.

In 1938, Claude-Henri Grignon, the author of A Man and His Sin and formidable polemicist, was the first to launch malicious rumors about Nelligan's poems.

"It seems that his most beautiful verses are not his but a certain typographer, bohemian, drunk at times, poet at times of others".

Everyone recognizes Dantin... even though he never had a drinking problem.

But Hébert shows, after a thorough study of his personal correspondence, that such a suspicion was unfounded.

Poetry lovers can sleep in peace. Émile Nelligan had genius!

1 “Life According to Otto”: Tom Hanks warms hearts 2 Movie theaters full during the holidays 3 Pimping: a pimp will have to return $ 52,500 to his... 4 Nick Suzuki among NHL stars 5 RELEASE: Tech4Nature project to study the impact of... 6 Val-Alain snubbed for donating residential land 7 World Juniors: a second consecutive gold medal for... 8 A seventh straight loss for the Canadian 9 A third consecutive defeat for the Armada 10 David La Rue back in the World Cup 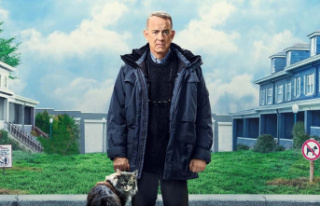