Who was Zawahiri, bin Laden's lackluster successor at the head of al-Qaeda?

Pale manager at the head of Al-Qaeda compared to his predecessor Bin Laden, the Egyptian Ayman al-Zawahiri, whose death was announced Monday by Joe Biden, theorized the spin-off of jihadist franchises without really controlling them. 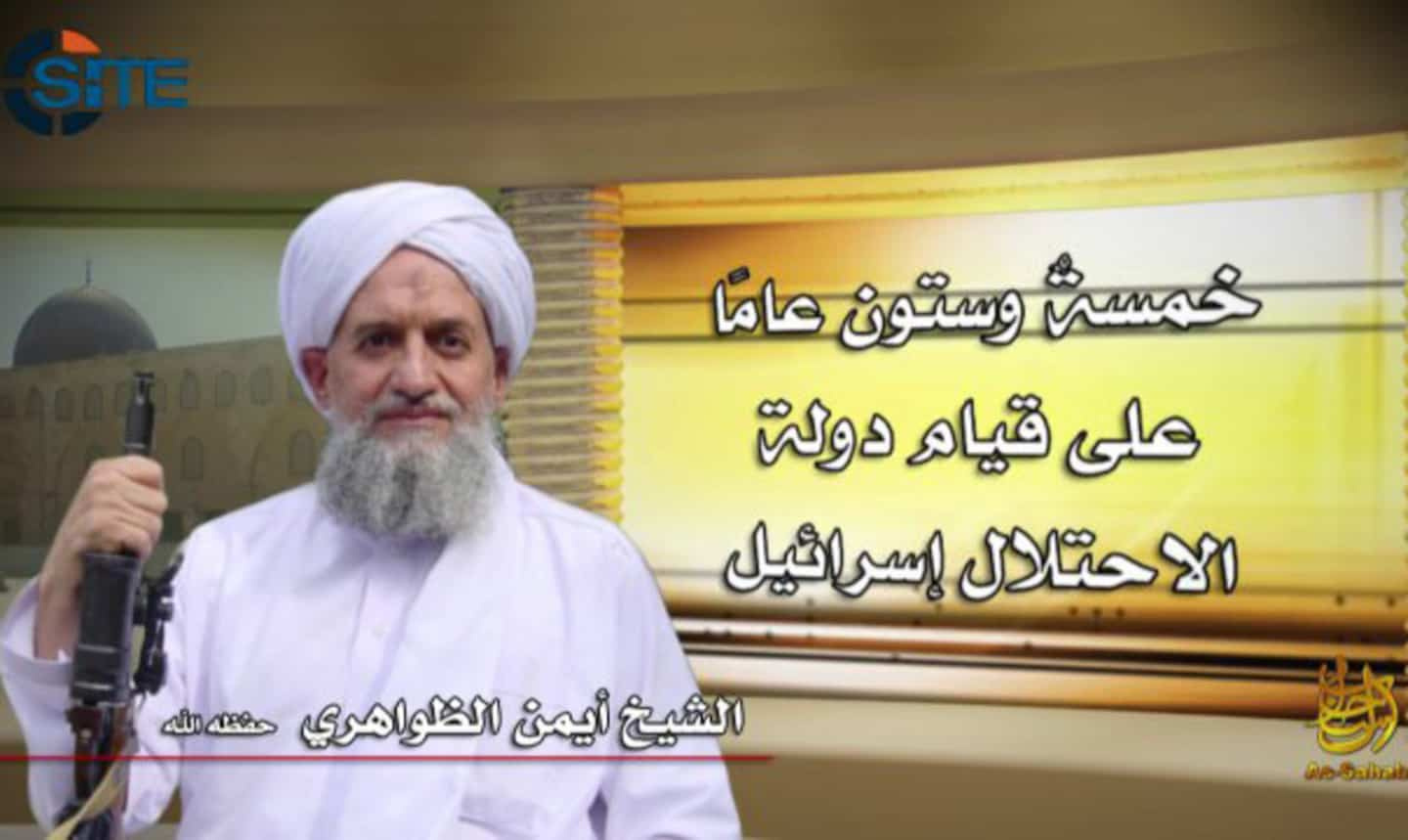 Pale manager at the head of Al-Qaeda compared to his predecessor Bin Laden, the Egyptian Ayman al-Zawahiri, whose death was announced Monday by Joe Biden, theorized the spin-off of jihadist franchises without really controlling them.

• Read also: Biden would have examined the model of the Zawahiri house before the attack

If he was one of the designers of the attacks of September 11, 2001, "Zawahiri's greatest success is to have kept Al-Qaeda alive", according to Barak Mendelsohn, professor at Haverford University in Pennsylvania.

But he had to multiply the "franchises" and the allegiances of circumstances, from the Arabian Peninsula to the Maghreb, from Somalia to Afghanistan, Syria and Iraq. And accept that they are emancipated little by little.

The theoretician with a thick beard and large glasses, easily recognizable by his bump on his forehead, joined the Muslim Brotherhood at the age of 15 and survived more than 40 years of jihad, an extremely rare longevity, before dying. to be killed at age 71 in a drone attack.

Announced dead or dying on several occasions, he had recently multiplied the signs of life. "Al-Zawahiri's apparently increased fluency and ability to communicate coincided with the Taliban's takeover of Afghanistan," according to a UN report released in mid-July.

Despite his role in the attacks of 2001, the fundamental signature of Al-Qaeda, he will never have acquired the macabre aura of Osama Bin Laden.

Paradoxically, the United States offered 25 million dollars for his capture, a record, while seeming, almost, to lose interest in him. Until the announcement by the American president in person of his death, during an “anti-terrorist operation” this weekend.

Born on June 19, 1951 in Maadi, near Cairo, into a bourgeois family, --his father was a renowned doctor and his grandfather a great theologian from the Al-Azhar mosque in the Egyptian capital-- , Ayman al-Zawahiri becomes a surgeon.

He joined the brotherhood of the Muslim Brotherhood as a teenager.

Involved in the 1981 assassination of Egyptian President Anouar al-Sadat, he was imprisoned for three years and then moved to Saudi Arabia and Pakistan in the mid-1980s, where he treated jihadists fighting the Soviets and met bin Laden .

Long at the head of the Egyptian Islamic Jihad (JIE), he will not join Al-Qaeda until the end of the 90s.

The United States puts him on its "blacklist" for having supported the attacks on the United States embassies in Kenya and Tanzania in August 1998. He is also sentenced to death in absentia in Egypt for numerous attacks, including that of Luxor, in 1997 (62 dead, including 58 foreign tourists).

In 2002 and then in 2007, he was announced dead, but reappeared. He became bin Laden's right-hand man and was also his doctor. He “is not interested in fighting in the mountains. He thinks more on the international level”, said of him Hamid Mir, biographer of Bin Laden, quoted by the think tank Counter-Extremism Project (CEP).

With him, in fact, "Al-Qaeda has become more and more decentralized, with authority resting mainly in the hands of the heads of its subsidiaries", adds the CEP, which nevertheless attributes to it a leading role in the reorganization of many jihadist groups.

Since 2011, he has lived holed up between Pakistan and Afghanistan, limiting his appearances to videos of monotonous preaching. Whether he is responsible for its decline or whether he succeeded in cushioning it, he leaves at the very least an organization at the antipodes of the jihadist international at war against the United States, of which bin Laden dreamed.

The following ? Saif al-Adel, ex-lieutenant-colonel of the Egyptian Special Forces and figure of the old guard of Al-Qaeda, is often cited to take over the reins. Unless a younger generation were to emerge.

In any case, the nebula will still have to impose itself vis-à-vis its great rival, the Islamic State group, with which it clashes, ideologically and militarily, on multiple grounds of predation.

According to the latest UN assessment, however, the international context is "favorable to Al-Qaeda, which intends to once again be recognized as the spearhead of global jihad (...) and could ultimately pose a greater threat".

1 Biden reportedly examined model of Zawahiri's... 2 Safety on Route 169: “a step in the right direction”,... 3 Decommissioning of Gentilly 2: Hydro-Québec must... 4 Acquitted after child sexual assault 5 French fries and a cheeseburger could contribute to... 6 Explosion in a residential area: the Régie du bâtiment... 7 Kyler Murray affected by COVID-19 8 Quebec Opera Festival: great voices and a high-caliber... 9 Trafficker who sold substandard GHB pleads guilty 10 Disappeared in the forest: two days after being found,... 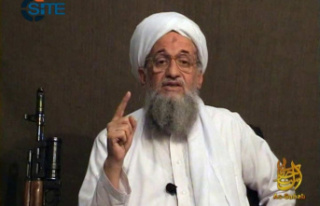