Why does the CAQ want to kill the PQ?

Pre-election quiz question: why is the CAQ so keen to kill the PQ?. 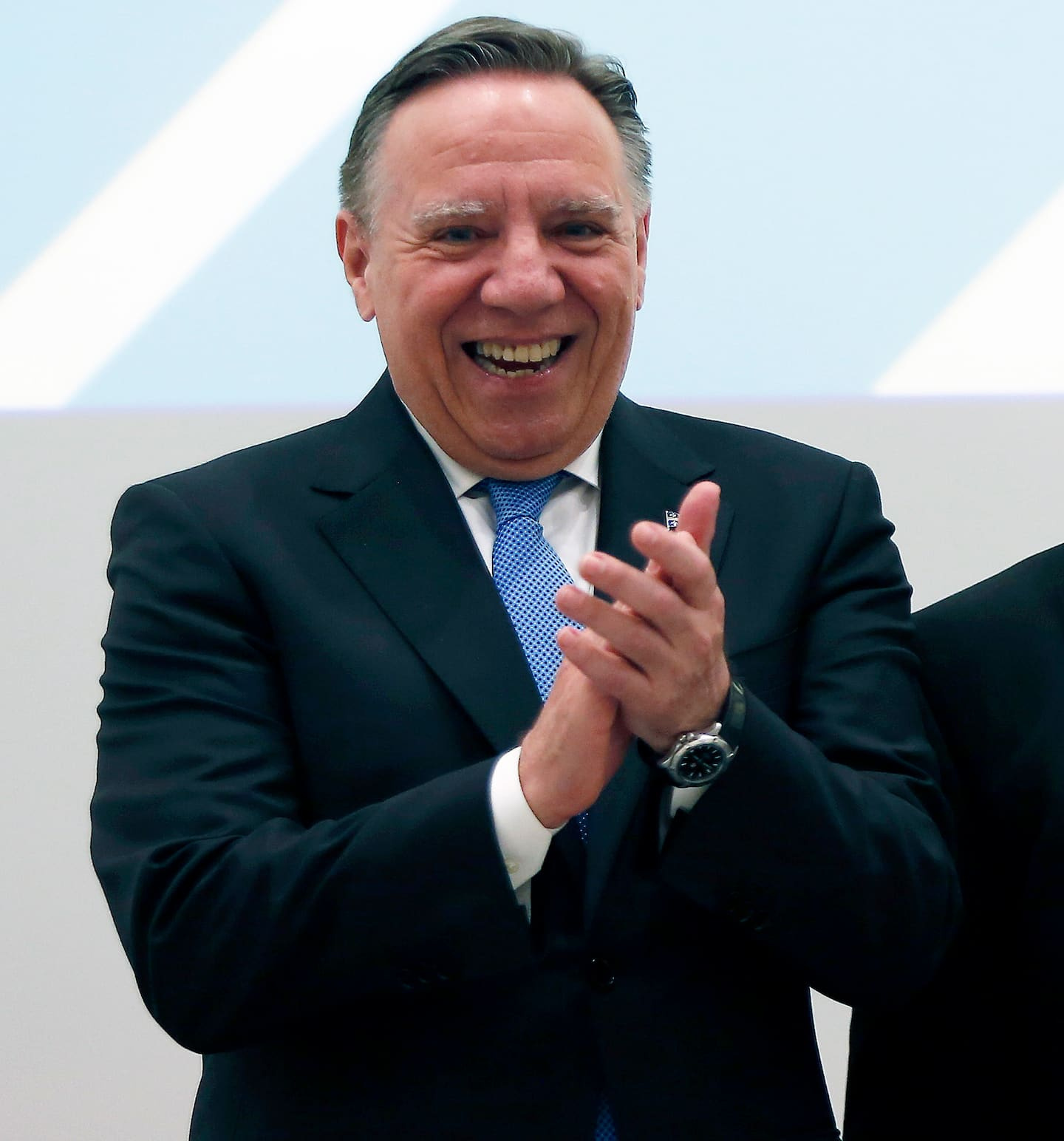 Pre-election quiz question: why is the CAQ so keen to kill the PQ?

It seems that it is not enough for the troops of François Legault to sit at the top of the polls and to sail quietly towards another majority government.

The CAQ must occupy all the nationalist ground.

That there is only one shade of blue left in the Quebec political landscape: CAQ blue.

However, the PQ is not the sworn enemy!

The villain we must kill!

The opponent that absolutely must bleed dry!

He is, as one of my friends said to me, "the little cousin of Sainte--Rosalie".

What would the CAQ gain if the PQ burst open-mouthed?

On the contrary: by killing the PQ, by suffocating him with a pillow, by putting his head under water until he no longer makes any bubbles, by exterminating him as if it were vulgar vermin, by dancing the duck dance each time an ex-sovereignist makes his apostasy and betrays his old convictions, the CAQ shoots itself in the foot.

It deprives itself of a means of negotiation with Ottawa.

"Accept our demands, otherwise the PQ will get back on their feet and haunt your nights again!" »

Imagine a Quebec without PQ.

The separatist threat is dead and buried six feet underground, between the tomb of Pierre Bourgault and that of Pierre Falardeau.

Do you think that would lead Ottawa to be more conciliatory in the face of François Legault's demands?

To give the green light to Bill 21?

FORGIVE MY PAST SINS!

I am not naive, I know that the goal in politics is to win.

But there is a difference between wanting to make your opponent bite the dust and behaving like a predator.

You know what they say about ex-smokers? That they are the toughest anti-tobacco activists. That they see cigarette butts, ashtrays and smoke everywhere.

Well, it looks like it's the same with Monsieur Legault. As if our Prime Minister were ashamed of having once been a sovereigntist, of having believed in this dream, and that he only wants one thing now: to wipe the PQ off the map, to make amends for its "errors of youth ".

Wouldn't it be nice if there were still PQ MPs to encourage the CAQ government to go further?

WHO DO YOU WANT IN THE OPPOSITION?

Which party do you want as the official opposition?

The PLQ, which keeps saying one thing and its opposite? QS? Duhaime, who courted the antivax and who is now courting the anglos?

Or dark blue nationalists, who will remind the Prime Minister to put a little dye in his blue when it is too pale?

1 Croix du Mont-Royal: Is Montreal ashamed? 2 Freedom Convoy: Poilievre's Troublesome Support 3 Will the Church really follow the Pope? 4 Systemic racism: increase in homicides for the third... 5 Pandemic and Mental Health: Rising Substance Use Among... 6 OM at the foot of Mount Royal: grandiose reunion 7 Armed assault in Lévis: a man was seriously injured... 8 A wet and heavy start to August in Montreal 9 Hockey Canada scandal: Wait for Bettman to get involved 10 Actor Dev Patel steps in to end knife fight 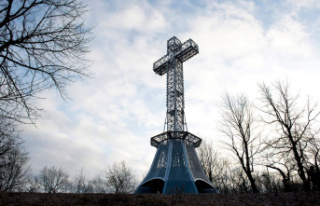