Why the wave of COVID in China worries?

Unreliable data, fragmentary estimates and doubts about the appearance of new variants: China is currently facing the strongest wave of COVID in the world, after the lifting of its restrictions, causing concern in many countries. 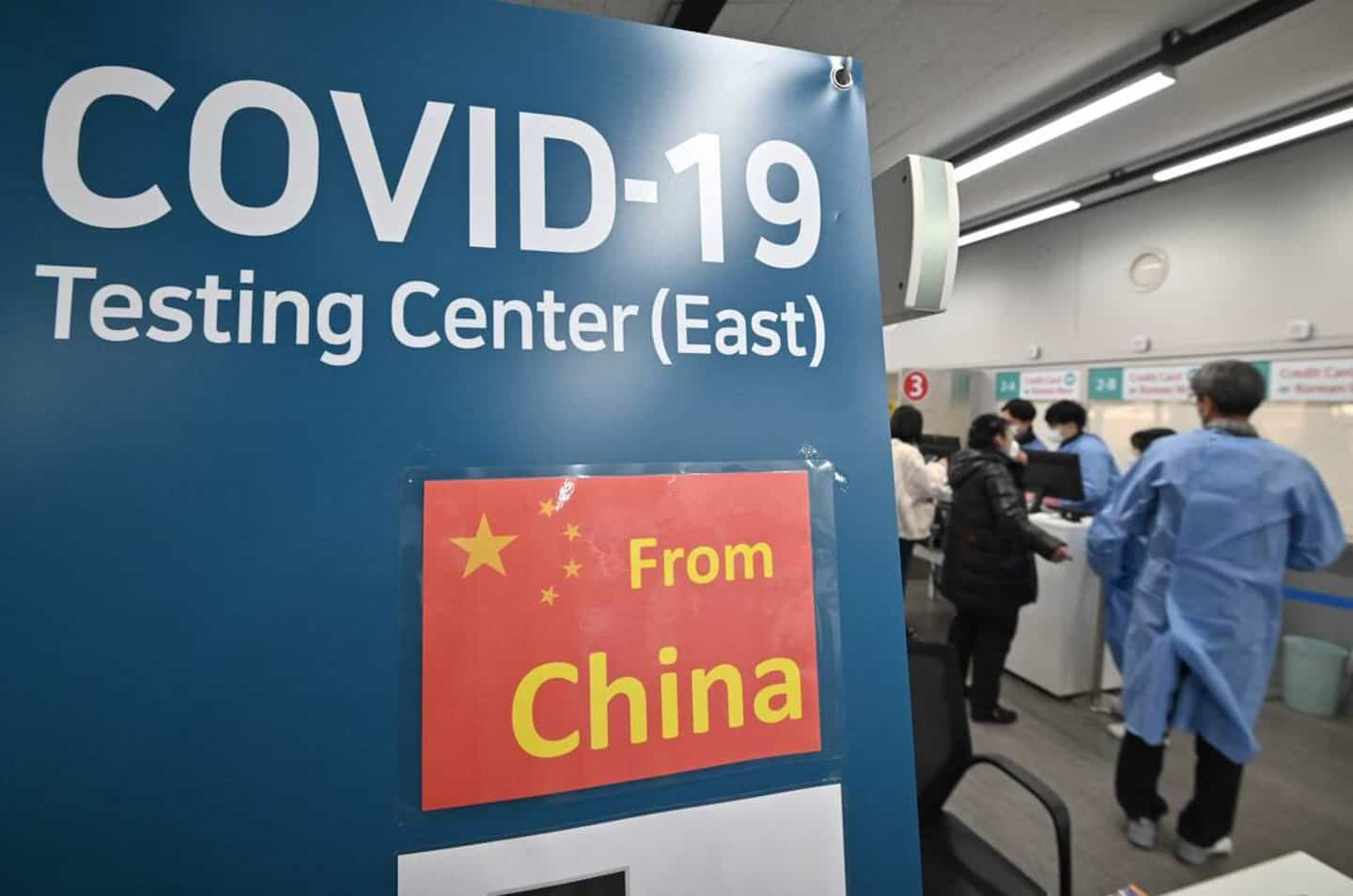 Unreliable data, fragmentary estimates and doubts about the appearance of new variants: China is currently facing the strongest wave of COVID in the world, after the lifting of its restrictions, causing concern in many countries.

Beijing has recognized this: since the abandonment last month of large-scale screening of the population by PCR tests, quantifying the contagions on its territory has become “impossible”.

The National Health Commission (NHC), which has the value of a ministry, has stopped publishing the daily figures of cases and deaths. Now the Chinese Center for Disease Control and Prevention (CDC) does this, but starting next week it will only do this once a month.

Authorities recently changed the criteria for assigning a COVID death. Thus, only 15 such deaths have been reported in the country of 1.4 billion people since restrictions were lifted on December 7.

What raise doubts about the ability of official Chinese figures to reflect reality, while hospitals and crematoriums are overwhelmed by an influx of patients and victims of COVID.

Authorities admitted last week that they were collecting “much less” data compared to the period during which large-scale tests were being carried out.

To "fill in the gaps" in statistics, authorities rely on online surveys, hospital visits, requests for fever medication and emergency calls, according to disease control official Yin Wenwu .

Many countries including the United States, Australia and Canada cite the lack of transparency of Chinese data to justify their decision to impose PCR tests on travelers from China.

Some local authorities have started to publish figures: this is the case of the province of Zhejiang (east), bordering Shanghai, which estimated last week that a million new cases appeared every day.

In the island-province of Hainan (south), the authorities estimated Friday the contagion rate of the inhabitants at more than 50%, while the cities of Quzhou and Zhoushan (east) calculated that at least 30% of their population has caught COVID.

One of the country's leading epidemiologists, Wu Zunyou, said on Thursday the peak had passed in the cities of Beijing, Chengdu (southwest) and Tianjin (north).

In Shanghai, the epidemic “may have affected 70% of the population, or 20 to 30 times more” than during the previous outbreak in spring 2022, Chen Erzhen, vice president of Ruijin Hospital, told a blog. affiliated with the People's Daily.

It is difficult to put all this partial data together to arrive at a complete picture of the national situation. Figures leaked from a meeting of health authorities last month suggested 250 million infections in the first 20 days of December.

The independent projections are pessimistic. Researchers from the University of Hong Kong predict that nearly a million Chinese could die from the virus this winter.

The British medical analysis company Airfinity, which estimates the number of daily deaths in China at 11,000 and contagions at 1.8 million per day, expects 1.7 million deaths by the end of April.

Many countries are concerned about possible new variants and impose tests on travelers coming from China.

However, no new strains of COVID-19 have been detected.

According to Xu Wenbo, a CDC official, a new national database from hospital sample collection is in preparation.

The Omicron variant BA.5.2 and BF.7 sublineages remain dominant in Beijing, he said, in response to concerns that the more dangerous Delta variant is still circulating. Omicron is in Shanghai.

In many Western countries, the XBB and BQ subvariants, which are more transmissible but not yet dominant in China, have taken over.

Last month, China submitted 384 samples of Omicron to the global Gisaid database, according to its website. But the total number of samples from Beijing since the start of the epidemic (1,308) remains much lower than those from other countries such as the United States, the United Kingdom, Cambodia or Senegal.

The recent samples brought by Beijing "all strongly resemble the variants known and circulating in the world between July and December", according to Gisaid.

Virologist Jin Don-yan of the University of Hong Kong recently said in a podcast that the possibility of a more deadly variant emerging in China remains “very low”.

1 Jeremy Renner operated after his serious accident 2 The Ibex 35 turns upward (0.89%) in the middle and... 3 President Lula meditates in front of Pelé's... 4 A 90-year-old man delivers his newspapers in the desert 5 Denis Shapovalov continues his journey in Adelaide 6 North Korea: Washington and Seoul prepare a response... 7 Prince Harry wants to reconcile with Prince William... 8 RELEASE: Kohler Shows Leadership in Kitchen &... 9 RELEASE: GIGABYTE Launches B760 Series Motherboards... 10 19-year-old arrested for Twitter death threats against... 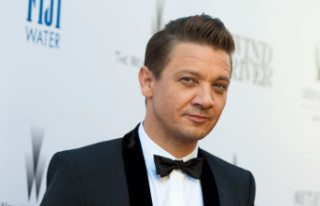