Wikimedia denies having evidence of 'infiltration' by Saudi authorities

Wikimedia, the parent company of Wikipedia, denied Friday having evidence of an "infiltration" of the platform by the Saudi authorities aimed at influencing the content of the participatory encyclopedia, as claimed the day before by NGOs for the defense of human rights. 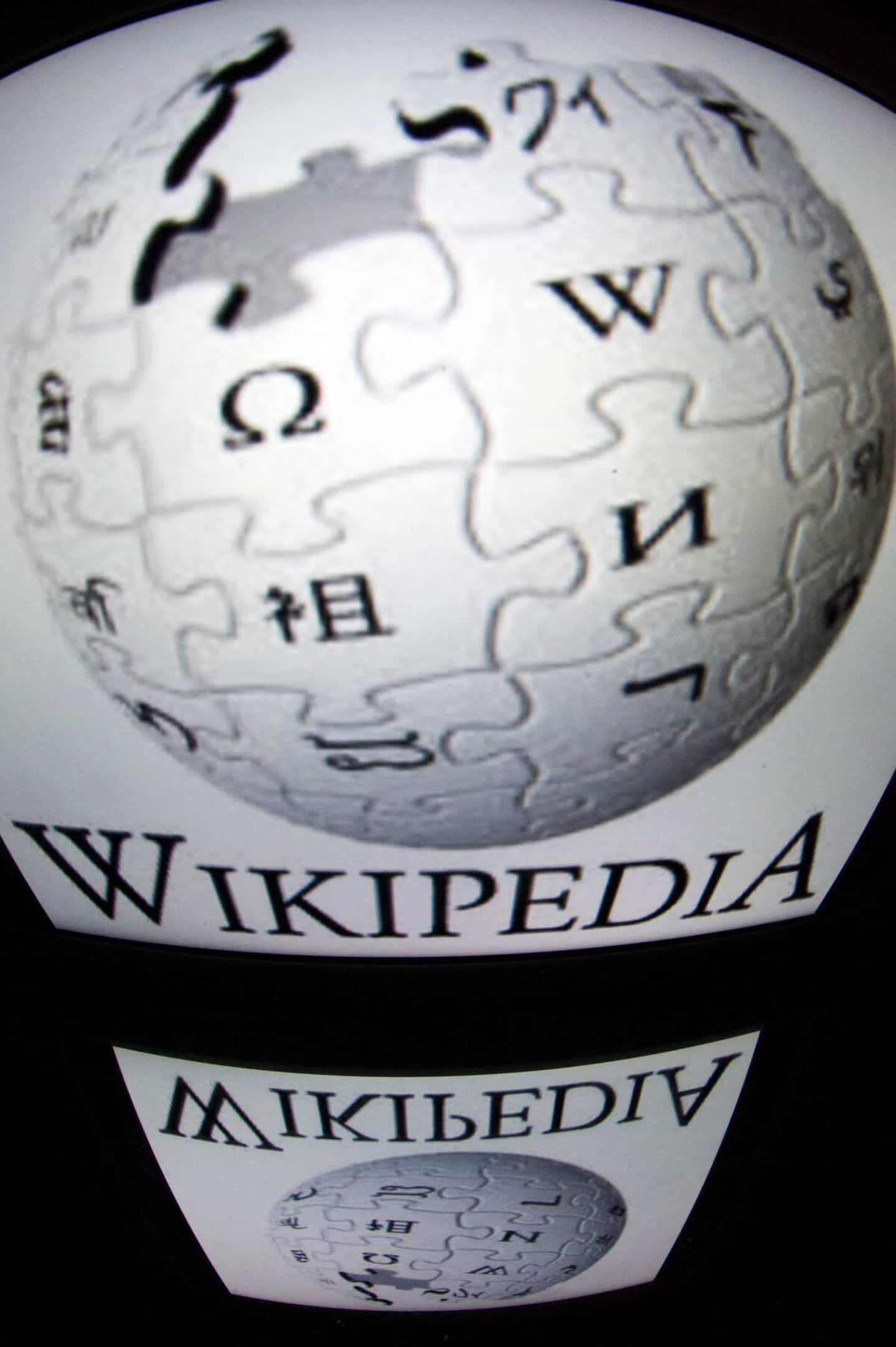 Wikimedia, the parent company of Wikipedia, denied Friday having evidence of an "infiltration" of the platform by the Saudi authorities aimed at influencing the content of the participatory encyclopedia, as claimed the day before by NGOs for the defense of human rights. human rights.

The organizations Democracy for the Arab World Now (DAWN) and SMEX, based in Washington and Beirut respectively, said in a joint statement that “the Saudi government has infiltrated the team” of the online encyclopedia at the highest level in the region, saying it relies on "reliable sources" and an investigation by the Wikimedia Foundation.

There are no such “findings in our investigation,” Wikimedia said in a statement.

Following an investigation last year, the US-based foundation announced the ban from its educational platforms of 16 volunteers "who presented conflicts of interest when editing projects (of pages ) on Wikipedia in the Middle East and North Africa region".

"A number of users close to external actors were modifying the platform in a coordinated way to advance the agenda of these actors," she said at the time.

"Although we don't really know where they reside, the measures targeting the volunteers, who could have been Saudi, were part of a much larger action [...] across the region," Wikimedia said on Friday.

The Saudi authorities did not wish to respond immediately to questions from AFP.

The Wikimedia statement does not mention the prison sentences reported by DAWN and SMEX, which could not be independently confirmed by AFP.

According to NGOs, two Wikipedia volunteers were arrested in Saudi Arabia in September 2020.

Ossama Khalid and Ziyad al-Sofiani were sentenced to 32 and 8 years in prison respectively, said Abdoullah Alaoudh, director of Gulf region research for DAWN. They were arrested “because of their role” at Wikipedia, according to DAWN.

The NGO DAWN was founded by Saudi journalist Jamal Khashoggi, whose assassination in Turkey in 2018 was blamed by US intelligence on Saudi Arabia's Crown Prince Mohammed bin Salman, a statement denied by Saudi authorities.

"The arrests of Osama Khalid and Ziyad al-Sofiani on the one hand, and the infiltration of Wikipedia, show a terrifying insight into how the Saudi government seeks to control narrative and Wikipedia," he told AFP. the head of DAWN.

On December 15, a US court sentenced a former Twitter employee to three and a half years in prison for spying for Saudi officials.

1 Calgary: a man attacks 5 people, including a police... 2 Quebec: Cloudy Friday, sunny weekend 3 He defrauds seniors by pretending to be a bank employee 4 Sony: the shortage of PS5 consoles is well and truly... 5 RELEASE: Dragonfly Therapeutics Announces Sixth Dragonfly... 6 RELEASE: Olight Takes the Lead in Creating a Magnesium... 7 Leylah Annie Fernandez loses singles in Aucklaud 8 Eurozone inflation eased to 9.2% in December 9 The price of electricity will collapse 78.43% this... 10 The Ibex rises 0.3% in the half session and exceeds... 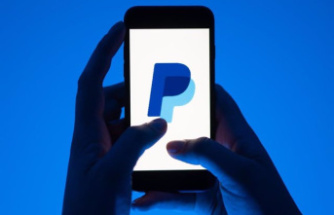 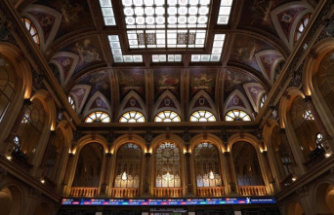 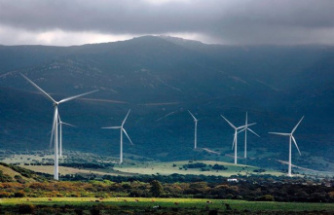 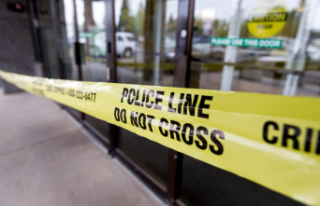 Calgary: a man attacks 5 people, including a police...