New evacuations were ordered Friday evening in British Columbia after a new wildfire broke out in the south of the province, just as the one raging in Lytton regained strength. 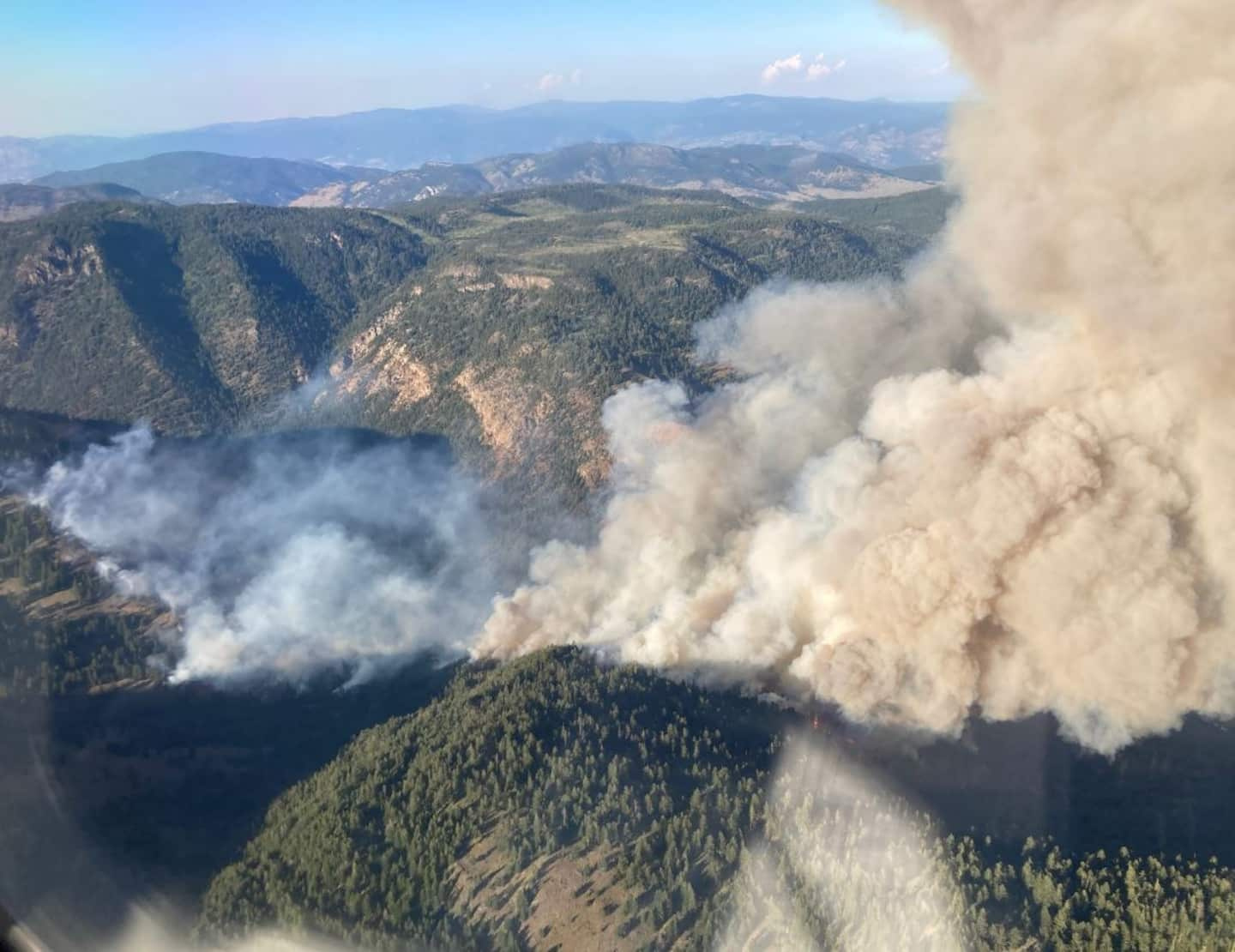 New evacuations were ordered Friday evening in British Columbia after a new wildfire broke out in the south of the province, just as the one raging in Lytton regained strength.

Discovered the day before, the fire located 21 kilometers southwest of Penticton was estimated at 150 hectares on Saturday morning.

“Overnight, the wildfire crossed Green Mountain Road to the east. The increase in its size reflects the behavior of the fire during the night,” the BC Wildfire Service said.

Structural and ground protection personnel remained on duty overnight. Ten members of the BC Wildfire Service, two helicopters and several units from the fire department also came as reinforcements in the morning.

The use of air tankers and heavy machinery was not yet permitted due to the difficult terrain.

"Other helicopters, ground crews and support personnel are en route and will arrive during the day," it said.

The Okanagan Similkameen Regional District was therefore required to issue an evacuation alert for nearby properties.

The cause of the blaze is under investigation.

Ravaged more than a year ago by a forest fire, the municipality of Lytton is once again unable to get rid of a fire discovered on July 14th.

“On July 29, conditions were hot and dry, and fire activity increased by midday. The fire developed in high elevation areas north of the Stein River,” the BC Wildfire Service said Saturday morning.

Emergency services expected to see "smokier conditions" in the afternoon due to warm temperatures.

Nearly 428 forest fires have been recorded in the province since the start of the year. As of Saturday, 70 fires were active.

1 A first game in major league baseball for Charles... 2 Patrick Kane: Will leave, won't leave? 3 Will Yesenia Gomez want her revenge? 4 She brings scorpions in her suitcase 5 Kyiv: despite its planned reopening, the Canadian... 6 Hit by a tornado, the community of Saint-Adolphe-d’Howard... 7 Rossi wins Gallagher Grand Prix 8 Marek Malik's son happy to learn with the Lightning 9 Maude-Aimée Leblanc just one shot from the lead in... 10 A Chinese rocket disintegrated over the Indian Ocean 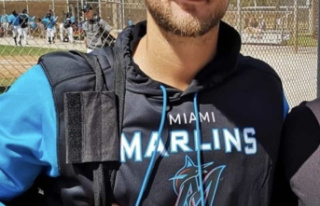 A first game in major league baseball for Charles...