Will Biden succeed in finishing his first term?

Two weeks ago, I wrote that Joe Biden should not seek a second term. 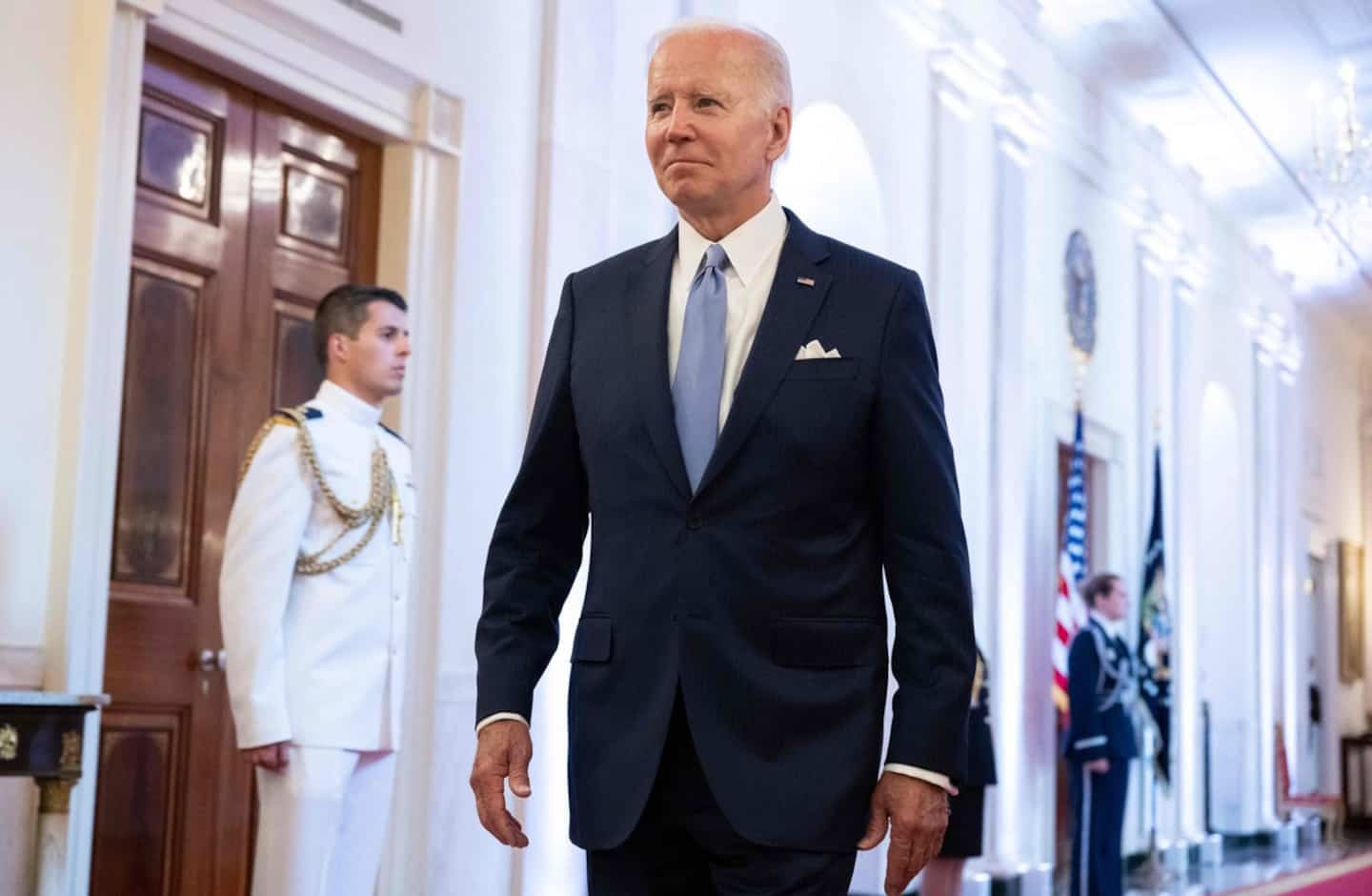 Two weeks ago, I wrote that Joe Biden should not seek a second term. At the rate things are going, that won't be the case and it almost makes you wonder if he'll be able to finish first!

I'm exaggerating a bit, but for the past few days, the Democratic president has been under heavy fire from criticism from his own camp. While Republicans gloat about recent Supreme Court rulings or take the full measure of them, Biden appears to be crawling under the burden.

What do we blame Biden among Democrats greatly concerned about the elections next November? “Everything” would be a fair enough answer, but essentially the present administration is seen as overwhelmed by events.

While the veteran Democrat promised that his own experience and that of his team would make it possible to move quickly and well, one now wonders if the president has the energy and the desire to fight battles on multiple fronts.

Weapons, abortion, inflation or the shortage of infant formula are issues that require quick and strong decisions. This is not the case. Worse perhaps, White House staff and allies of the president in Congress are rumored to be waiting for a draft strategy. Meanwhile, Biden is an absentee.

If he struggles when he is in Washington, Joe Biden shines on the international scene. His efforts get attention and his successes are probably not emphasized enough. Even here, however, a new crisis is looming.

Detained in Russia since February, women's basketball star Brittney Griner recently sent a letter to Joe Biden. Recalling that she voted for him and that she still has confidence, Griner expresses her fears there, as her trial opens soon.

Griner's message highlights the president's apparent inaction on this file. The basketball player's spouse recently told the media that she had no news from the president, although she initially agreed to be discreet due to the war in Ukraine and tensions between Russia and the United States.

We understand the complexity of the situation and the negotiations, but, in this case too, the White House seems to have lost the initiative. After four months of imprisonment of the American star, the popular discontent intensifies.

To add to Biden's burden, the Griner team coach openly wondered if the situation would be different if it were LeBron James. Griner is a black, lesbian woman. Are we exaggerating? You might think so, but in politics it's all about perception.

I wrote on June 15 that we sometimes have the impression that everything is going too fast for the president, that he no longer inspires confidence in his troops. The Griner file comes to rest on top of an already high pile. Too high...

1 [IN PHOTOS] Viva San Fermin! Return of the party to... 2 South Africans will remain without electricity for... 3 Dominique Ducharme had offered a job to Martin St-Louis 4 New ambassadors for the Canadiens 5 Guitarist Santana "forgets" to eat and drink... 6 C.R.A.Z.Y. will be released in Japan on July 29 7 What if Google paid you for your data? 8 Highland Park shooting: Shooter 'seriously considered'... 9 "My discussions with Patrice went well,"... 10 Takeover of Shaw by Rogers: no progress with mediation 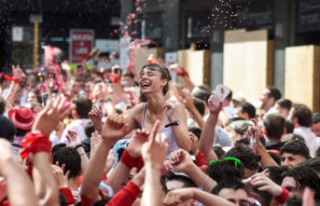 [IN PHOTOS] Viva San Fermin! Return of the party to...