Will Luongo get the call from the Hockey Hall of Fame?

It is Monday that the Hockey Hall of Fame will announce the names of those who will enter it in the 2022 vintage and several eligible candidates for the first time could be called, including Quebecer Roberto Luongo. 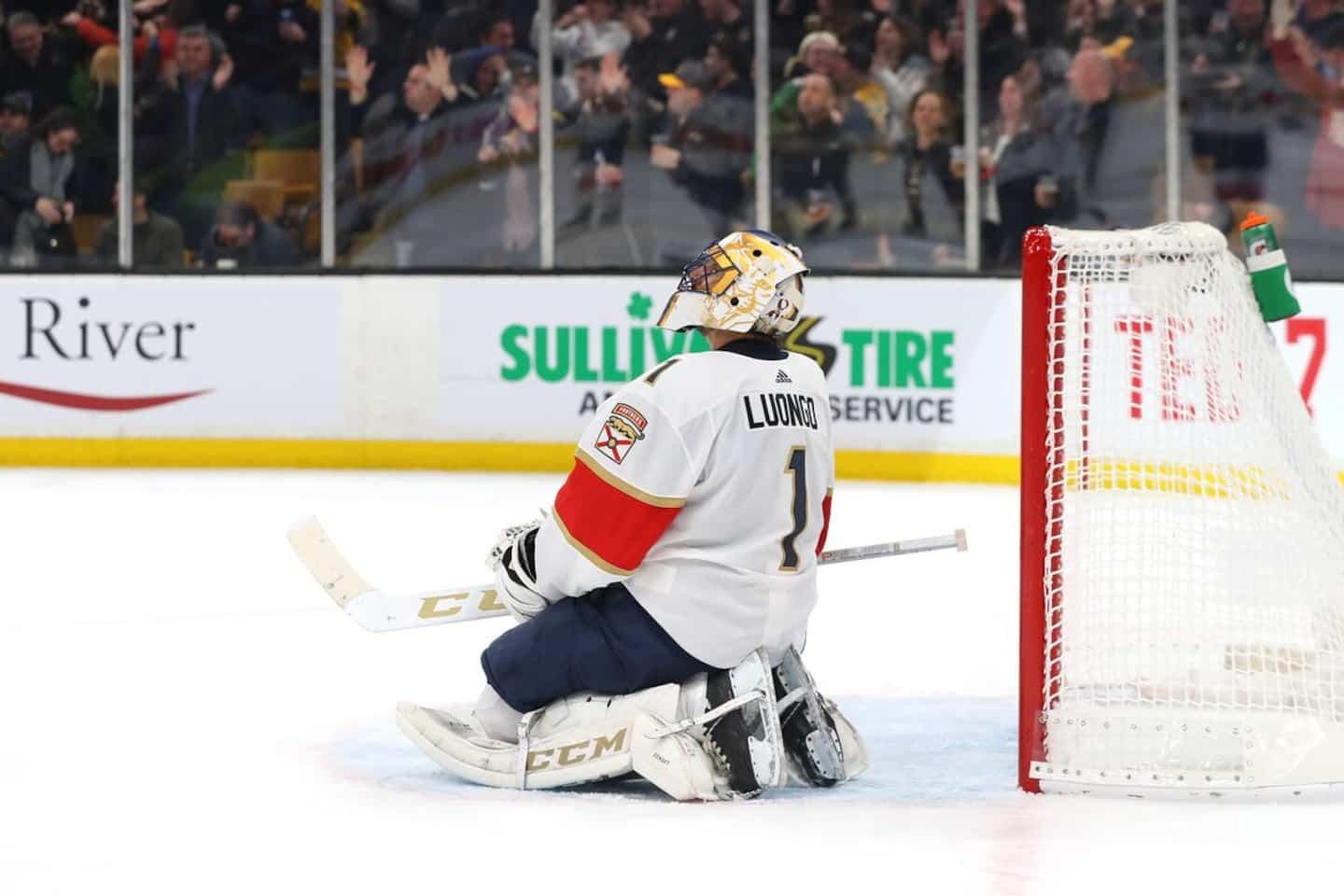 It is Monday that the Hockey Hall of Fame will announce the names of those who will enter it in the 2022 vintage and several eligible candidates for the first time could be called, including Quebecer Roberto Luongo.

• To read also: Jonathan Huberdeau has confidence in Paul Maurice

The Montreal native, who spent most of his career with the Florida Panthers and Vancouver Canucks, but also played a few games for the New York Islanders, the team that set his sights on him with the fourth overall pick in the 1997 draft, had a fine career in the National League (NHL), but never got his hands on the most prestigious trophies.

He came very close to winning the Stanley Cup with the Canucks in 2011, but the British Columbia team lost their flag in seven games against the Boston Bruins. Luongo was also nominated three times for the Vézina Trophy, awarded annually to the best goaltender on the Bettman circuit, without ever winning it. However, he did get his hands on the William M. Jennings trophy, awarded each year to the goalkeepers of the team that allowed the fewest goals, along with his teammate Cory Schneider.

His 489 career wins rank him fourth in NHL history, and he is also ninth in shutouts with 77.

However, on the international scene, Luongo has particularly distinguished himself, he who, among other things, helped Canada win the gold medal at the Vancouver Olympics in 2010, in addition to winning again, this time as a backup goalie, in 2014.

If selected, Luongo could enter the Hall of Fame with Daniel and Henrik Sedin, the twin brothers with whom he shared the ice for many years in Vancouver.

The duo also seems destined to make their debut there in their first year, and together moreover, they whose only accomplishment missing from their careers is a Stanley Cup victory.

Picked second and third at the 1999 amateur auction, the Sedins have spent their entire career with the Canucks. Their chemistry was unmatched on the ice, with them amassing a point each on the same goal 743 times, the second highest total in league history, behind the pair formed by Wayne Gretzky and Jari Kurri (764).

Henrik, the team captain, won the Hart and Art-Ross trophies in 2010, while Daniel took the Art-Ross and Ted-Lindsay the following year. The two also jointly won the King Clancy Trophy, awarded annually to the player who best demonstrated leadership qualities, both on and off the ice, in addition to having helped community.

Several other high-profile players will be in their first year of eligibility, including Henrik Zetterberg, Rick Nash and former Montreal Canadiens Brian Gionta, to name a few. On the women's side, Canadian Caroline Ouellette and American Meghan Duggan will also have their first opportunity to enter the Hall of Fame.

Other players will hope for their part to receive the long-awaited call after a few years of waiting, including Daniel Alfredsson, Alexander Mogilny and Rod Brind'Amour.

1 The Ultras cause mayhem at Saputo Stadium 2 US lawmakers embark on long-running fight over abortion 3 Legal aid lawyers on strike 4 LPGA: In Gee Chun s’en sort in extremis 5 Prince Charles would have accepted a suitcase with... 6 The Alliance still powerless abroad 7 Blue Jays drop another series 8 The Yankees don't get played the same trick twice 9 LAFC celebrate the arrival of Gareth Bale 10 Ghislaine Maxwell isolated for suicide risk 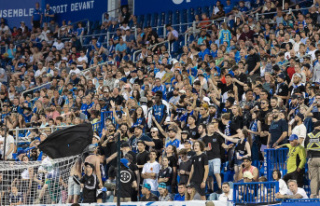