Will Putin also fall from a window?

Russian oligarchs who criticize Putin's invasion of Ukraine tend to die falling from open windows or in other bizarre circumstances. 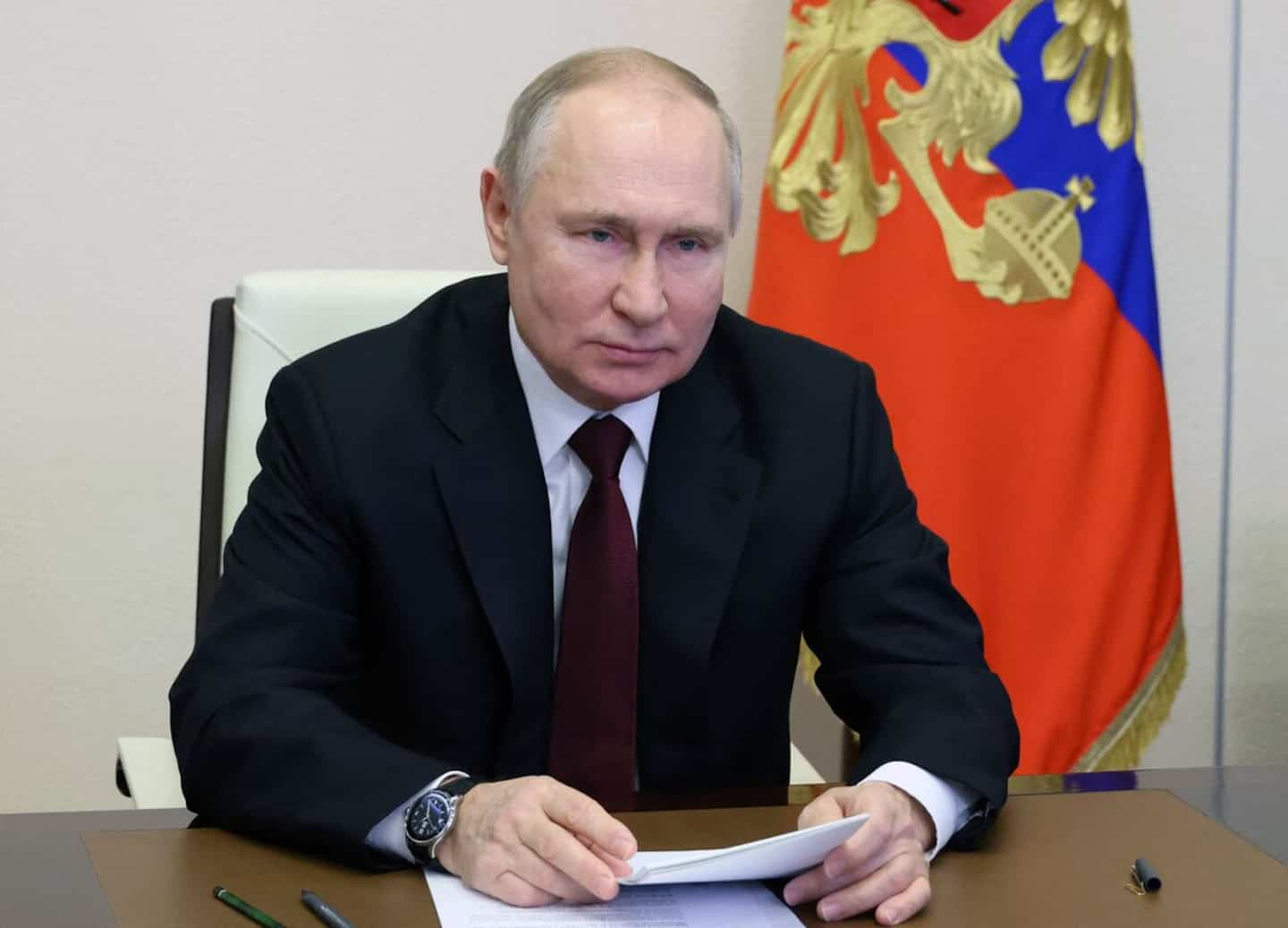 Russian oligarchs who criticize Putin's invasion of Ukraine tend to die falling from open windows or in other bizarre circumstances. Last week, Pavel Antov, a Russian politician, died after falling from a hotel window while on vacation in India. The BBC reported that he criticized Putin's war in Ukraine, saying of a Russian missile attack on Kyiv that it was "extremely difficult to call it anything other than terror". Two weeks ago, Antov's colleague Vladimir Budanov, 61, died of a heart attack in the same hotel. In September, Ravil Maganov, chairman of Russian oil giant Lukoil, fell to his death from a hospital window in Moscow after expressing "his deepest concerns about the tragic events in Ukraine". And there are others. But by far the most bizarre death of Russian oligarchs was that of Alexander Subbotin in May. His body was found in the basement of a shaman's house in the suburbs of Moscow, used, according to the TASS agency, for "Jamaican voodoo rituals".

Is it just a coincidence that a succession of Putin-critical Russian oligarchs are dying under suspicious circumstances? What, in any case, activate the brains of conspiracy theorists. Putin: big losses, but no victory The more Putin persists and refuses to leave Ukraine, the more difficult it will be to do so. As Ukraine's allies become more united and effective in their military aid to Kyiv against Putin, the support of the oligarchs around him wavers. They perceive his growing weakness and position themselves for the post-Putin period, already maneuvering against each other. Putin senses his growing unpopularity. The “window drop” purge is a morbid warning intended to frighten opponents. But the people who are killed have influential friends and families who will not forgive the tyrant. Thus, Putin will be forced to engage in a syndrome of purges and repressions making the situation even more volatile. The Tragic Precedent of February 1917 As Putin stubbornly continued his bloody and unsuccessful attacks on Ukraine, opposition within his army of conscripts, treated as "cannon fodder", grew. It reminds me of the uprising of the Russian soldiers of "The February Revolution of 1917" which led to the Bolshevik Revolution. Thinking he could easily conquer Ukraine, Putin made a monumental mistake. He must be ousted from power and Russia must be defeated so that its future leaders think twice before invading neighboring countries once annexed willingly or by force by the Tsarist Empire or the USSR. This can only end badly for Putin, for Russia and perhaps for everyone.

1 A policeman attacked with a machete during his first... 2 New Brunswick Journalist Reportedly Murdered 3 Bianca Andreescu's objective for 2023 is clear 4 New Year's wishes: "We are lucky to live... 5 Owen Beck with Junior Team Canada 6 Filmed pushing a child on the rails 7 Foreign investors can no longer buy homes in Canada 8 Another year for Joe Pavelski in Dallas 9 Sunwing plans to repatriate all customers stranded... 10 The madness of Avatar 2 does not run out of steam... 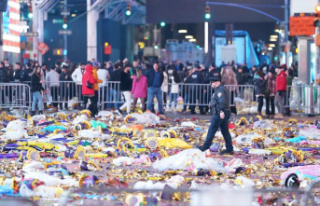 A policeman attacked with a machete during his first...