More than three months after the violent slap he gave comedian Chris Rock live at the Oscars ceremony, Will Smith apologizes in a long video where he explains himself. 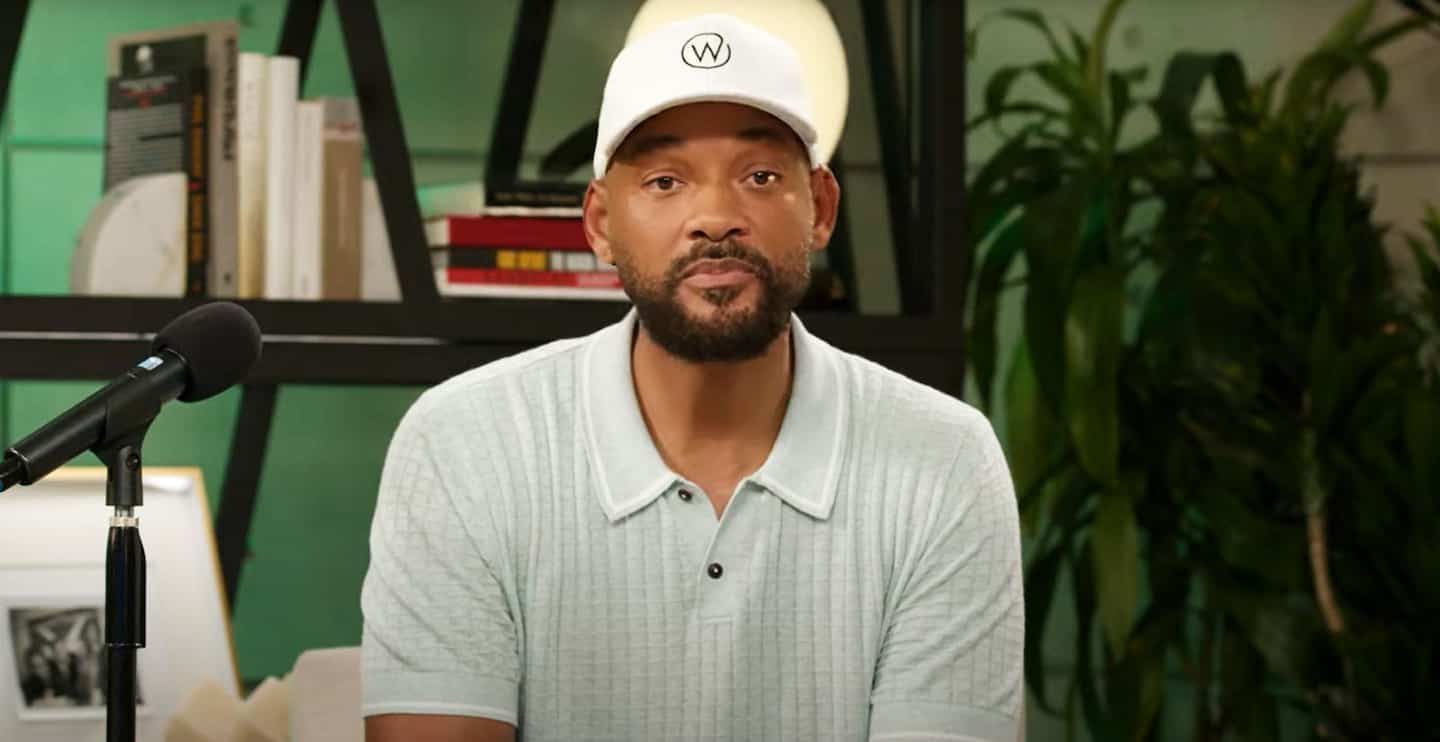 More than three months after the violent slap he gave comedian Chris Rock live at the Oscars ceremony, Will Smith apologizes in a long video where he explains himself.

• Read also: Worrying climate of violence: the Will Smith effect?

In the more than five-minute sequence, the Oscar-winning actor apologized to Chris Rock, the comedian's family, his own family and everyone he hurt.

“I tried to reach Chris and what I was told was that he was not ready to talk to me. When he is, he will contact me. I mean... Chris, I apologize. My behavior was unacceptable, I'll be there when you want to talk to me, ”explains Will Smith in the pre-recorded message.

He maintains that he was unable to apologize that evening because the events were too fresh and he felt in a state of fog after the fact.

It is also addressed to all the Oscar nominees who were present that evening. “It breaks my heart to think that I stole and tarnished your moment.”

He claims that the events hurt him psychologically, emotionally, thinking about the negative image and impression they left.

He says he tries to work on himself, expresses his remorse, and claims to have made a mistake.

"I try not to think of myself as shit." 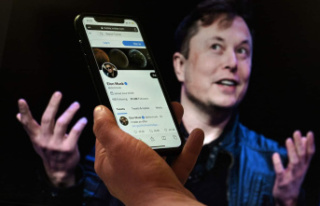