Will the Alouettes continue their progression?

Very clever is the one who can predict the face that the Montreal Alouettes will present in 2023. 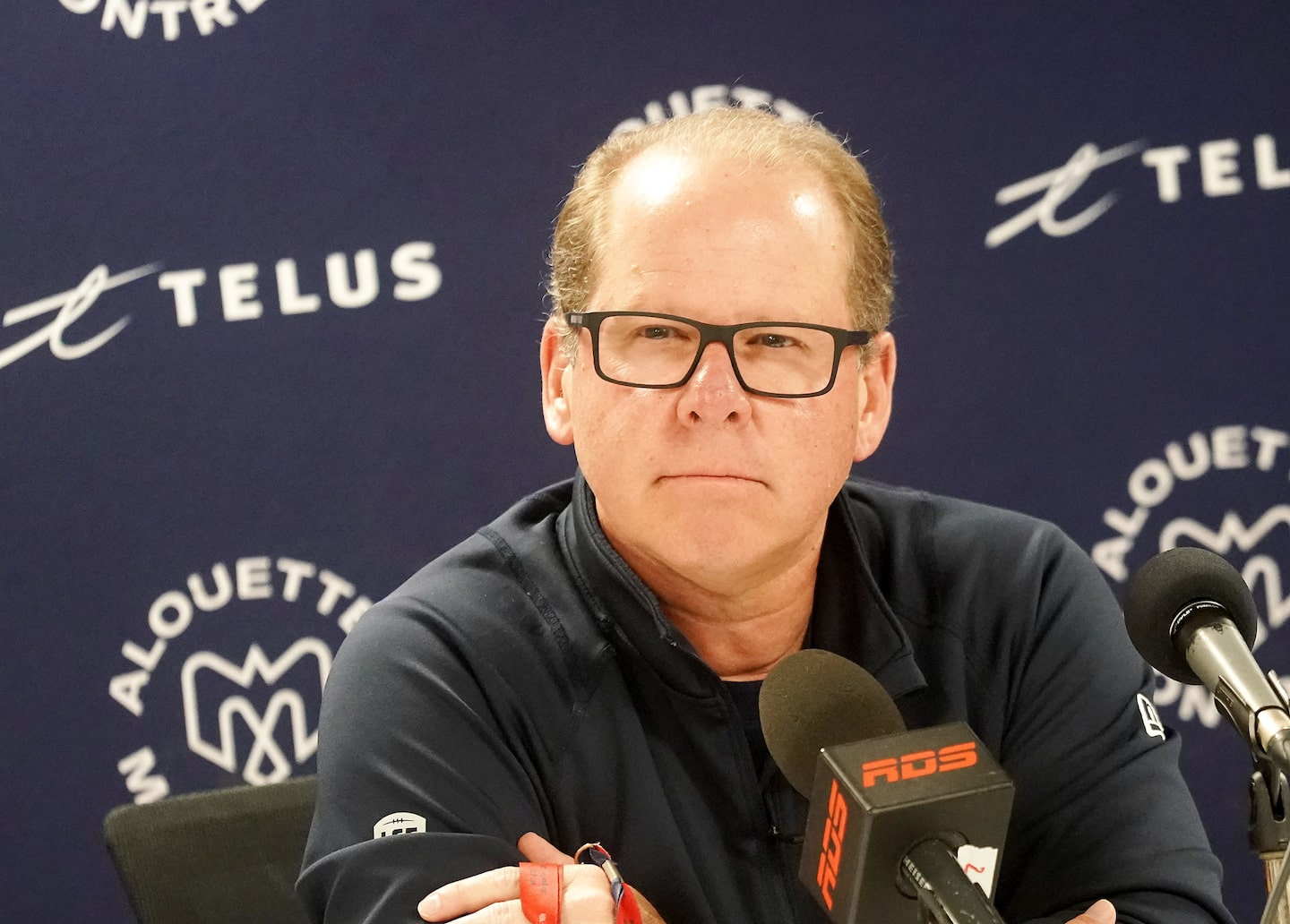 Very clever is the one who can predict the face that the Montreal Alouettes will present in 2023.

• To read also: Félix Auger-Aliassime personality of the year from the QMI Agency

Two certainties remain for the moment: Danny Maciocia will be the general manager of the club and the American Jason Maas will be the head coach, he who was hired in mid-December.

The organization has decided not to retain the services of President Mario Cecchini and no replacement has been named at this time.

Regarding the personnel on the field, the Alouettes could see more than twenty of their footballers leave the nest on February 14, when the market for free agents of the Canadian Football League (CFL) opens.

This is particularly the case with starting quarterback Trevor Harris and star wide receiver Eugene Lewis. The two key elements of the successes of the “Als” last season specified that they wanted to know the name of the next pilot of the Montreal formation before evaluating the possibility of returning to the Quebec metropolis.

Consequently, it is practically impossible to know if the Maciocia club will be able to cross the bar of .500 for the first time since the beginning of its reign. Indeed, the Alouettes went 7-7 in 2021 and 9-9 in 2022. However, they won their first playoff game since the 2014 campaign last year, thus reaching the East Division final.

The next step will be to get a championship shot by playing in a Gray Cup game. It remains to be seen whether the GM will be able to build a team that will meet the growing expectations of observers and supporters.

In 2023, it will be especially interesting to follow the saga surrounding the owners of the Alouettes. Although it is claimed that the team is not for sale, few believe that the estate of Sid Spiegel will still own the Montreal team in 12 months.

The three children of the businessman who died in 2021 – who own 75% of the club – have still not made a public appearance and do not seem to have any intention of doing so anytime soon. Minority owner Gary Spiegel meanwhile continues to rant on Twitter, but hasn't been involved in team operations since he was sent to the sidelines last August.

If ever the “Als” are sold in 2023, it is to be expected that the exercise will be done very discreetly. The CFL would absolutely not want to repeat the media fiasco that unfolded the last time the Alouettes changed hands. 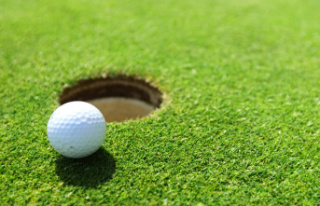