Will the Lakers trio remain intact? 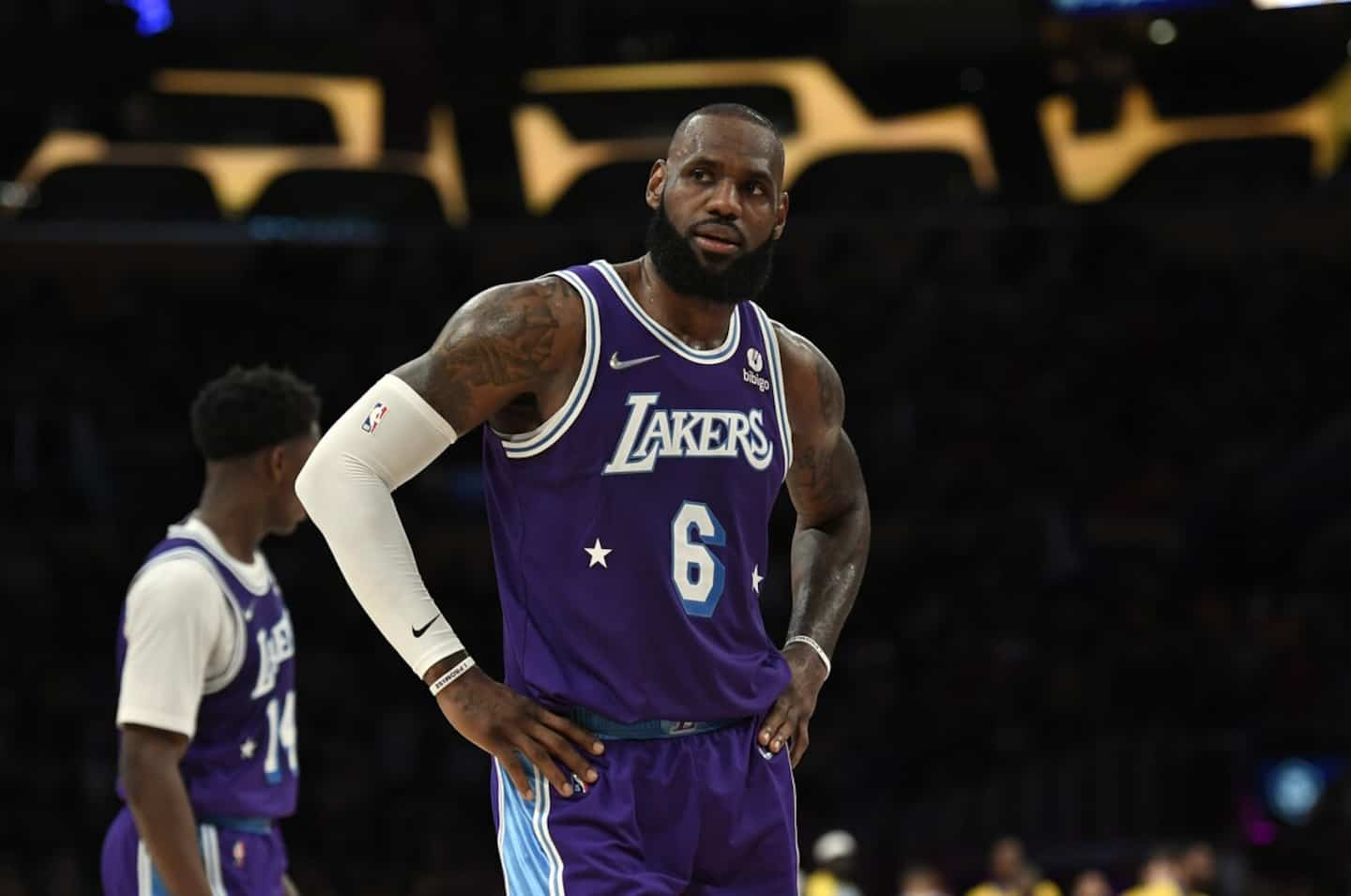 • To read also: A church transformed into a basketball court for young people

• Read also: Charles Barkley soon to be a golf analyst?

According to Yahoo! Sports, the athletes concerned held a telephone discussion to reiterate their wish to work side by side, the objective being to win a championship in Los Angeles. However, Westbrook's future has been the subject of speculation lately. The veteran cut ties with his agent Thad Foucher last weekend and could be involved in a trade.

Some rumors sent him to the Brooklyn Nets, while Kyrie Irving would go the other way. Westbrook is slated for $47 million in the upcoming campaign and will then be eligible for full autonomy.

The Lakers missed the playoffs this year due to a 33-49 record good for 11th in the NBA Western Conference.

1 Unity Electro Fest: Félix Cartal already back in... 2 Quebec grants a new delay to the McInnis cement plant 3 The “Bell FIBE” trademark challenged before the... 4 Fires: Emmanuel Macron in the south-west of France... 5 10-year-old girl assaulted: the accused declared not... 6 Mont-Royal station: inaugurated, but still under construction 7 Scandal at Hockey Canada: “a lot of people have... 8 A seizure of drugs, tobacco and cell phones in a penitentiary 9 Confidence is slowly returning to Pamela Ware 10 Ukraine wants to win the war before the onset of winter 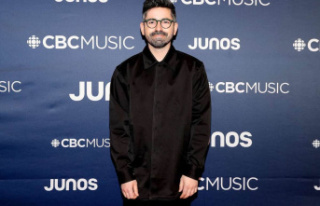