Will the proliferation of STBBIs soon be a thing of the past?

Taking an antibiotic after unprotected sex can drastically reduce the risk of contracting three bacterial sexually transmitted and blood-borne infections (STBBIs) in high-risk people, according to a clinical study revealed Wednesday. 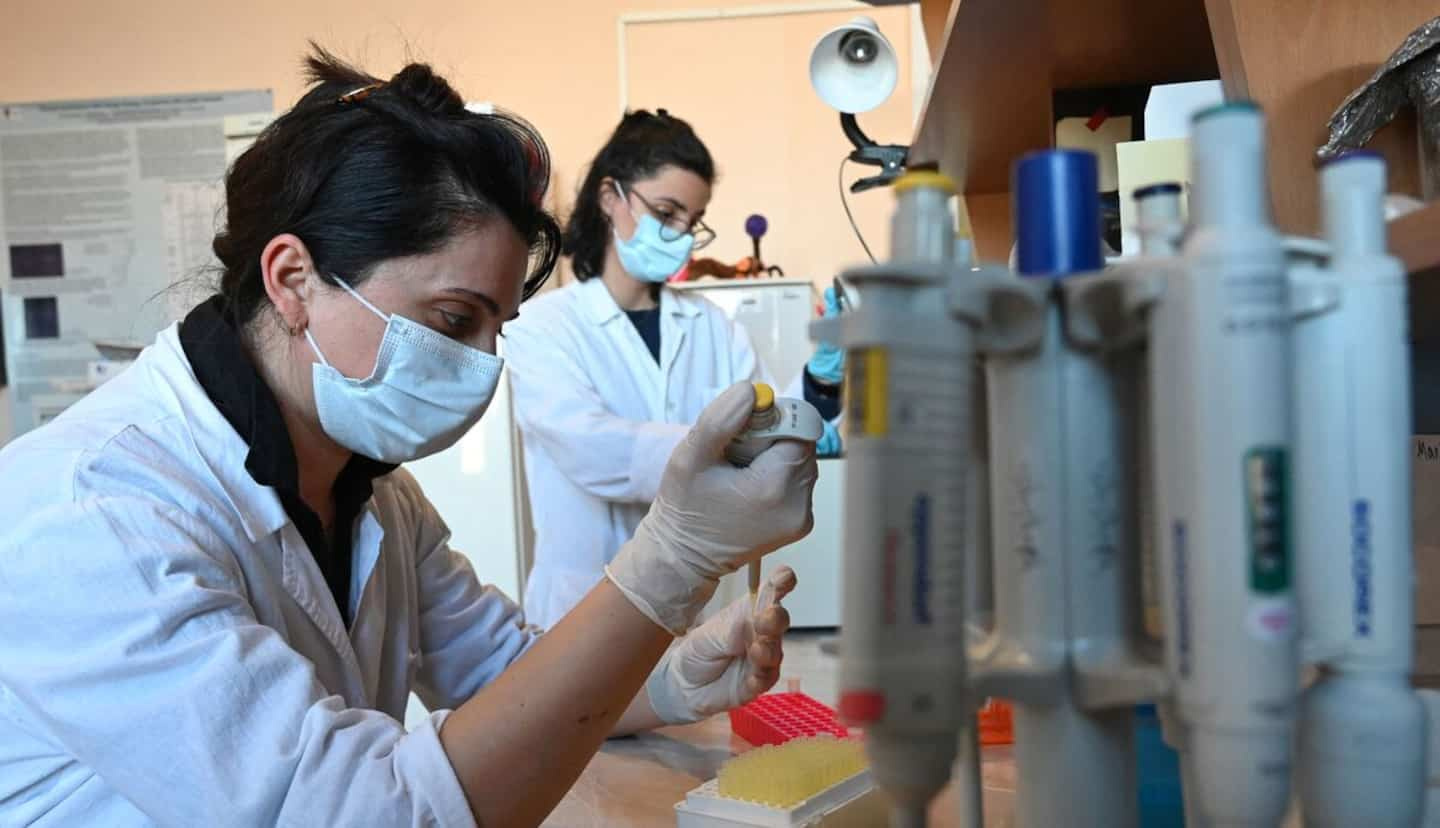 Taking an antibiotic after unprotected sex can drastically reduce the risk of contracting three bacterial sexually transmitted and blood-borne infections (STBBIs) in high-risk people, according to a clinical study revealed Wednesday.

These results were presented at the International AIDS Conference in Montreal, where they were hailed as a milestone.

“This could lead to changing the guidelines” clinical, estimated with AFP Steven Deeks, AIDS specialist at the University of California-San Francisco (UCSF) and who did not participate in the study.

Taking doxycycline reduced rates of gonorrhea and chlamydia infections among men who have sex with men by more than 60%, and also appeared to be highly effective against syphilis, but it did not there were not enough cases for these latter results to be statistically significant.

The drug was so effective that researchers stopped clinical trials sooner than expected.

The publication of this study comes at a time when infection rates for these diseases are on the rise, especially among men who have sex with men, among whom the use of condoms has declined since the generalization of PrEP (preexposure prophylaxis ), an effective preventive treatment against infection with the AIDS virus, HIV.

A previous clinical trial conducted by French researchers had demonstrated the effectiveness of doxycycline as post-exposure prophylaxis (PEP) against syphilis and chlamydia, but not against gonorrhea.

This new study was conducted among approximately 500 people, mainly men having homosexual relations, in San Francisco and Seattle.

Some were on PrEP treatment for HIV, others were carriers of this virus.

Within each of these two groups, about two-thirds of the participants received doxycycline while the others did not.

A follow-up was ensured by collecting the results every three months.

The treatment was given within three days after exposure and for as long as necessary depending on the frequency of sexual intercourse.

Taking the antibiotic reduced the incidence of these STBBIs by 62% among participants with HIV, and by 66% among those taking PrEP.

Side effects were mild and participants generally followed the treatment diligently.

"We now have two studies that support the use of doxycycline as a PEP in men who have sex with men," lead author Annie Luetkemeyer of UCSF said Wednesday at a conference. Press.

“I really believe that we need to think very seriously about rolling out (this treatment) and how to incorporate it into the guidelines,” to advise its use.

However, she pointed out that the available data supported the use of this treatment in a targeted manner with groups at high risk of developing an STBBI, but not for everyone.

Further studies will need to look at the potential impact on the resistance of these or other bacteria to antibiotics, the authors added, as well as the potentially disruptive consequences on gut flora. 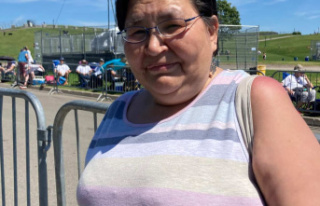 Pope's visit to Quebec: some Natives on the Plains...