Will you get two raises a year because of inflation?

I recently caught up on news that companies were giving their employees pay rises in the middle of June. 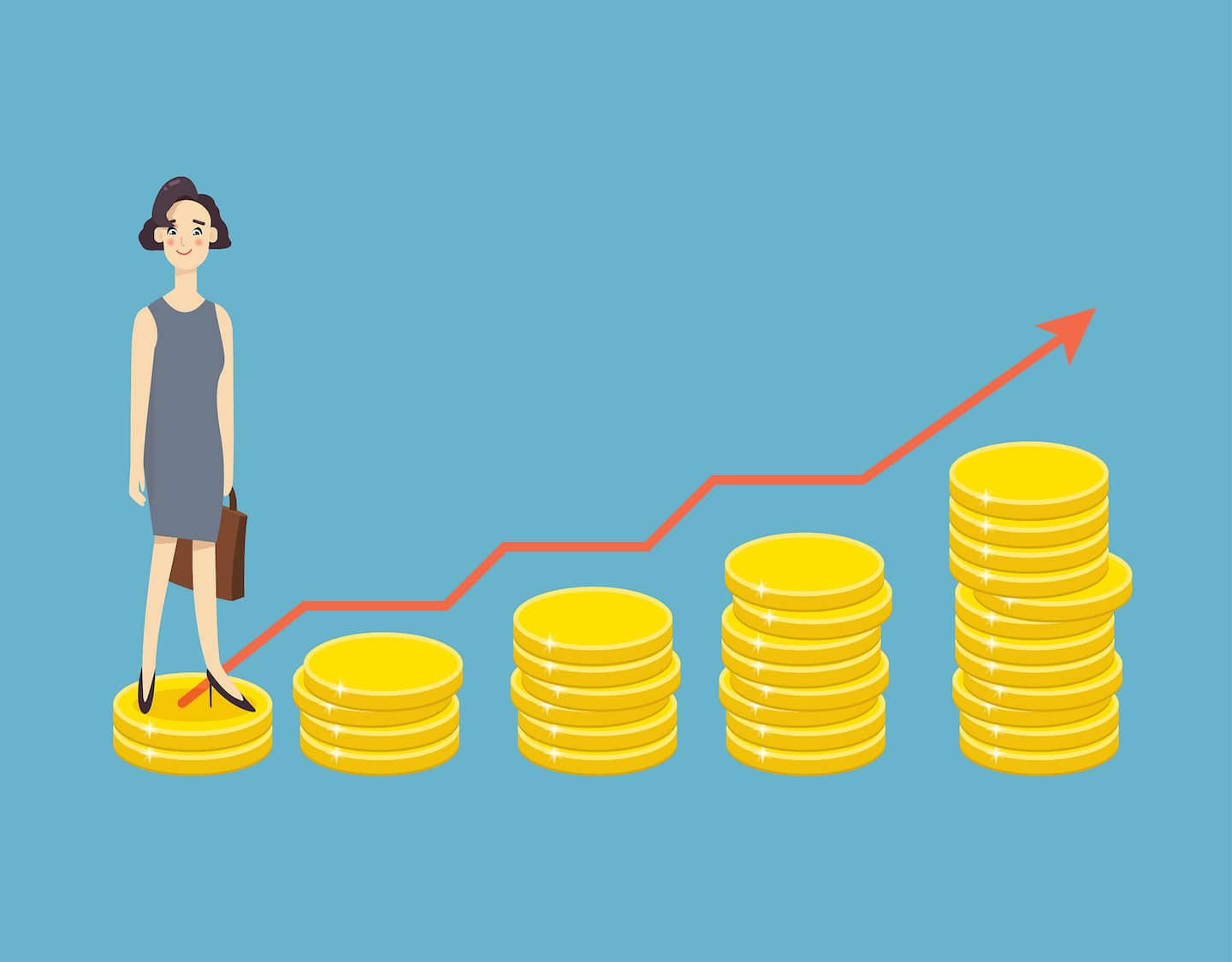 I recently caught up on news that companies were giving their employees pay rises in the middle of June. They are added to those granted in winter.

In the financial sector, one after the other, banks and Desjardins, for example, have announced increases for certain categories of employees.

The Wall Street Journal also reported that a growing number of American companies were raising the compensation of all their employees twice in the same year.

I asked the question on LinkedIn, it's worth what it's worth, but a few wrote to me to confirm that their pay had been increased before the holidays. Also, this issue seems to occupy many compensation consultants in Quebec these days.

In the largest cooperative in Quebec, recent wage improvements are rather exceptional.

“Desjardins targeted certain sectors where adjustments were necessary, whether it be job reassessment, salary repositioning or salary increases,” says Chantal Corbeil, spokesperson for the Movement.

From what I understand, it is not to help the staff to cash in on the increase in the price of gasoline. With the scarcity of labor, the company must compete, especially for entry-level positions and entry-level salaries.

With its means, it is undoubtedly easier for the financial services industry to absorb, but the problem is the same everywhere.

In virtually any industry, an employee today can claim better treatment by making the jump to a competitor.

At the same time, these defectors cause wage distortions. Workers with less seniority end up being paid more than employees who have remained loyal. At some point, employers find themselves having to bring everyone back to the same level, first to eliminate the gaps, but also to retain those who have not yet jumped ship. There's a lot of that right now.

Galloping inflation obviously contributes to the phenomenon. It offers an additional argument to the workers, when it is not to demand more, it is to go elsewhere.

Mid-year adjustments are not common in normal times, recognizes Marc Chartrand, senior advisor at PCI-remuneration-advisor. A few of his clients have done so recently.

“And many are wondering if they should do it,” he says.

The same goes for her colleague, Anna Potvin, associate head of the compensation practice at Normandin Beaudry: “More and more organizations are granting salary increases during the year. Before, it was rare and very targeted. Now the increases seem more widespread,” she observes.

Towards a new normal?

Those who have already been managers in a non-unionized organization know how tedious the process of deciding the salary envelope can be, at least in companies that have implemented a compensation policy.

This mechanism is based first on an interminable budgetary exercise. Increases generally consist of several elements: base increase, progression of scales, percentage related to individual performance. It supposes an evaluation of each one by his immediate boss. For both sides, this exercise is as pleasant as renewing a Canadian passport in 2022.

With such a cumbersome approach, it's not surprising that we limit ourselves to a single increase per year!

“The companies that granted raises this summer did not bother. They gave the same to everyone. What I have seen is around 3%, in addition to that at the start of the year, ”says Mr. Chartrand.

If wage growth continues on this path, two-step increases could take hold on a more sustainable basis. When you think about it, it is advantageous for an employer to divide an annual increase of 6% into two improvements of 3% six months apart: he saves on his payroll for half the year.

"In the long term, it doesn't make such a big difference for the company," believes Anna Potvin. According to the compensation expert, wages are expected to rise by an average of 6% in the next year.

It still doesn't stop inflation. It must be said that it is tricky, because wages that would rise too quickly would encourage companies to pass the bill on to their customers, thus fueling the escalation of prices. A real vicious circle.

1 The cancer of credit card debt 2 The Americans get their hands on a young shoot from... 3 Switzerland, a paradise for Russian oligarchs 4 The most beautiful villages in Quebec: 20 magnificent... 5 Road trip between beaches and mountains in New Hampshire 6 3 ideas for a trip to Chaudière-Appalaches this summer 7 Beaches well rated for water quality 8 [IN IMAGES] "We are alive, it's a good day",... 9 Haiti: at least 234 dead or injured in Cité Soleil 10 Biden invites the President of the United Arab Emirates... 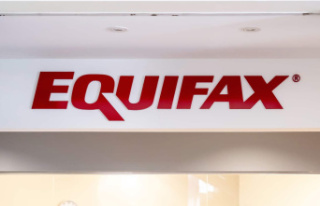 The cancer of credit card debt