William and Harry: reconciliation seems impossible between the brothers who have become enemies 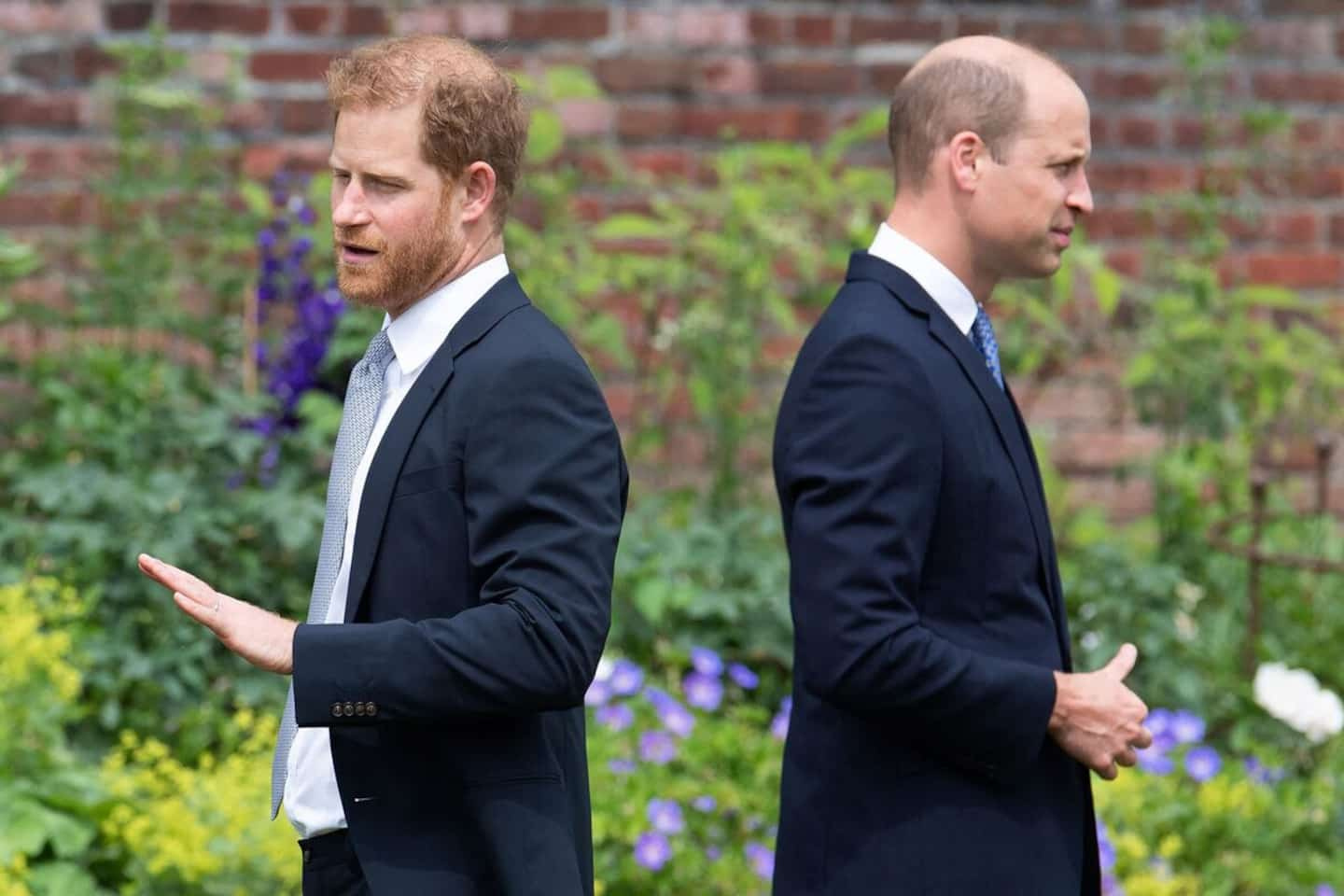 "It's all over." Reconciliation between William and Harry, the UK's two best-known brothers, seems impossible after the cascading revelations that leaked about the shattered relationship between the future king and his younger brother.

• Read also: Our love-hate relationship with the monarchy

A few days before the release on January 10 of Harry's memoirs, a book of more than 500 pages entitled The Substitute in French, extracts detail in the press, without any filter, the rupture between the two sons of Charles III and late Diana.

Harry, now 38, notably calls William, two years his senior, a “beloved brother and sworn enemy”. He claims they came to blows in 2019 and William then “thrown him to the ground”.

"In the United Kingdom, rumors of estrangement within the royal family are nothing new but never of this magnitude", explains to AFP Craig Prescott, constitutional expert at the University of Bangor in Wales. “It seems that the relationship between Princes Harry and William has broken down again and again beyond repair, at least for now.”

Diana would be 'sad'

In an interview due to air in the US on Monday, Harry admits his mother Diana would be “sad” to see how the relationship between her two sons has strained. According to him, she would know “there are certain things that need to be sorted out to heal the relationship”.

According to excerpts from the book made public, the Duke of Sussex testifies to his frustration growing up as an “alternate” when his brother, “the heir”, has been groomed all along to become king.

In the eyes of the whole world, however, William and Harry have long seemed accomplices. There are the images that remain, like that of the two teenagers walking headlong behind their mother's coffin in 1997.

There are also the now unimaginable anecdotes: in 2011 for his brother's wedding, Harry is said to have given such a touching speech - calling William the "perfect brother" - that it would have made Kate cry.

"It's all over now," headlines the British newspaper The Mirror on Friday, posting a photo of the two brothers in 1989 on its front page, in which five-year-old Harry looks at his big brother with admiration. "You sold your soul, Harry," accuses the Daily Express. “Spare us”, asserts the Daily Mail.

When the quarrel broke out in broad daylight in 2020 with the shattering departure of Harry and Meghan – a mixed-race American whom he married in 2018 – from the royal family, the extent of the damage was still unknown.

The rupture is consummated a year later. The couple now settled in the United States accuses the “Royals” of insensitivity and racism in a shocking interview on television.

“We are really not a racist family”, must react William, who cultivates with Kate the image of the couple with a sense of irreproachable duty when the great unpacking of Harry and Meghan is decried by the influential British tabloids.

The images of the two brothers together have since been extremely rare. William, Harry, Kate and Meghan have resuscitated the time of a walkabout the united quartet that they embodied by gathering in Windsor after the death of Elizabeth II in September.

But the very symbolic image of the "Fab Four", a first in two and a half years, had not fooled anyone. A few days later, the “Sussex” were relegated to second place at the funeral of the monarch.

Harry now repeats wanting to restore his “truth”. And he decided not to stop at the relatively demure six-hour documentary series released on Netflix in December, in which he and Meghan settle accounts with the media and the royal family. The duke already told there that his older brother would have yelled at him during a meeting devoted to his departure from the monarchy in 2020.

However, he claims to want to “reconnect” with his brother and his father. Believing that the ball is now in their court, he does not rule out participating in the coronation of Charles III in May.

“A lot of things can happen between now and then,” he dodged on the ITV channel. He still has to be invited. 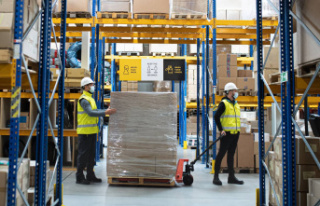