William Dufour could get another big prize

In addition to the Memorial Cup, which is in the sights of his Saint John Sea Dogs, forward William Dufour could win the David Branch award, given to the player of the year in the Canadian Hockey League (CHL). 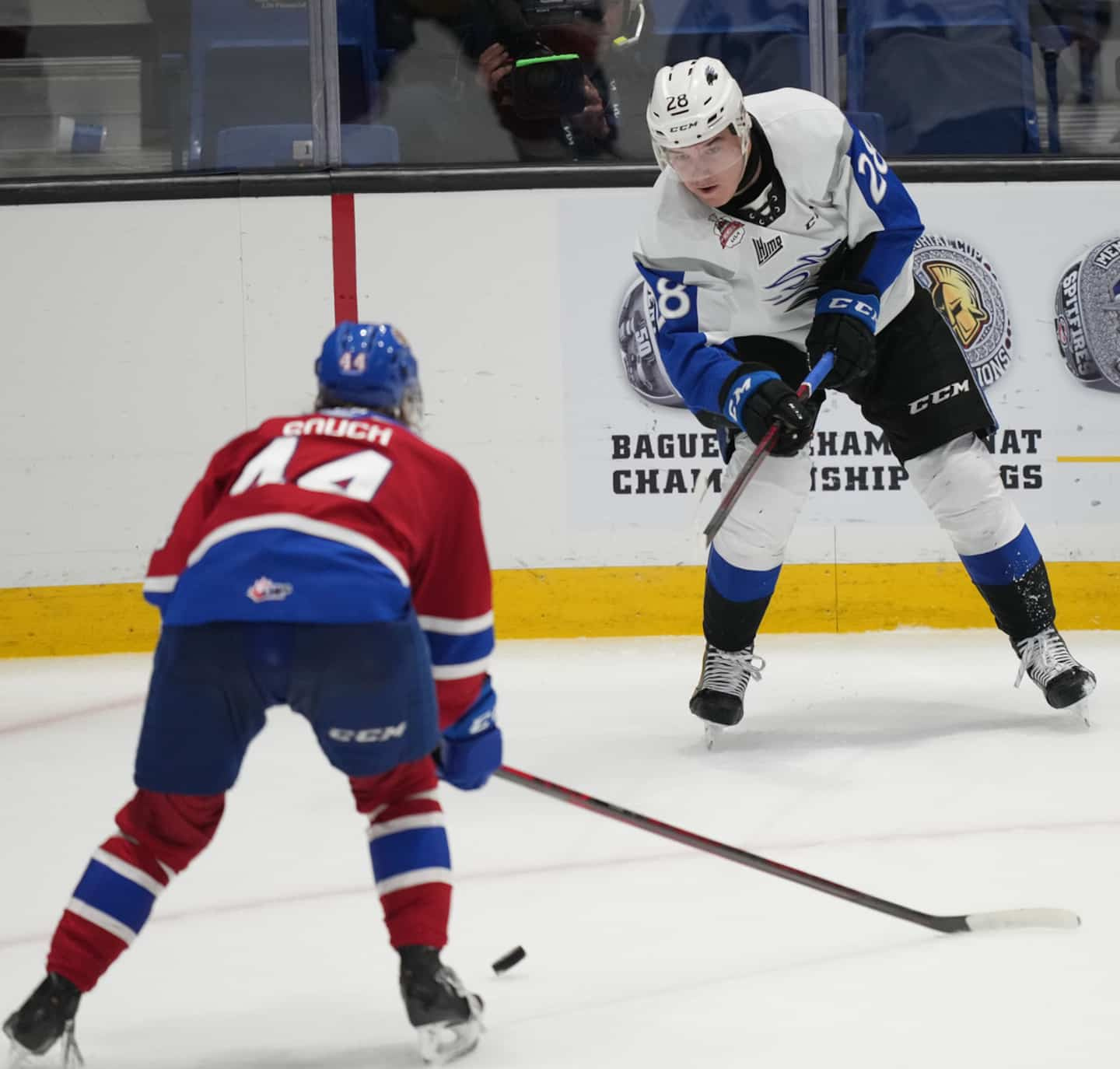 In addition to the Memorial Cup, which is in the sights of his Saint John Sea Dogs, forward William Dufour could win the David Branch award, given to the player of the year in the Canadian Hockey League (CHL).

• To read also: Memorial Cup: the Cataractes swear to have learned the lesson

The latter revealed on Monday the identity of the finalists for obtaining its various trophies and Dufour will try to have the upper hand over Logan Stankoven (Kamloops Blazers) and Wyatt Johnston (Windsor Spitfires).

The 20-year-old skater, who scored four times against the Shawinigan Cataractes on Thursday to lead his team to the Memorial Cup final, has 56 goals and 60 assists for 116 points in 66 regular season games .

As for the title of the defender par excellence, the color holder of the Charlottetown Islanders Lukas Cormier will be the representative of the QMJHL.

He will have Olen Zellweger (Everett Silvertips) and Nathan Staios (Hamilton Bulldogs) as rivals. Cormier had 81 points, including 33 goals, in 62 outings during the campaign.

Other awards will be granted later by the CHL, including that of the best scorer that Joshua Roy (Phoenix de Sherbrooke) can hope to win.

The member of the Montreal Canadiens organization will battle with Arshdeep Bains (Red Deer Rebels) and Johnston.

Finally, the prize for the best hope will be the property of Nathan Gaucher (Quebec Remparts), Matthew Savoie (Winnipeg ICE) or Shane Wright (Kingston Frontenacs), tipped to be named first in the NHL selection session. July 7.

1 "Who said we're finished?" -Steven... 2 Who will enter the Hockey Hall of Fame? 3 Giants: finally the right coach for Daniel Jones? 4 An upcoming housing summit in Laval 5 US Supreme Court upholds public school coach's... 6 First trip for Putin since the offensive against Ukraine 7 Ottawa invests $221 million for long-term care in... 8 COVID-19: no new deaths in Quebec 9 SQDC: the agreement in principle accepted by the employees 10 Macron plans to visit Canada in the coming months 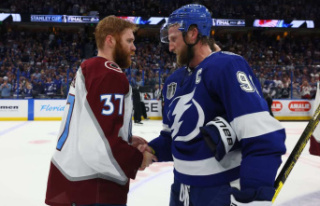