Without housing in Drummondville: the City “is not on the panic button”

Despite a drop in the number of homeless people, the situation remains critical in Drummondville, with 80 households still unable to find housing. 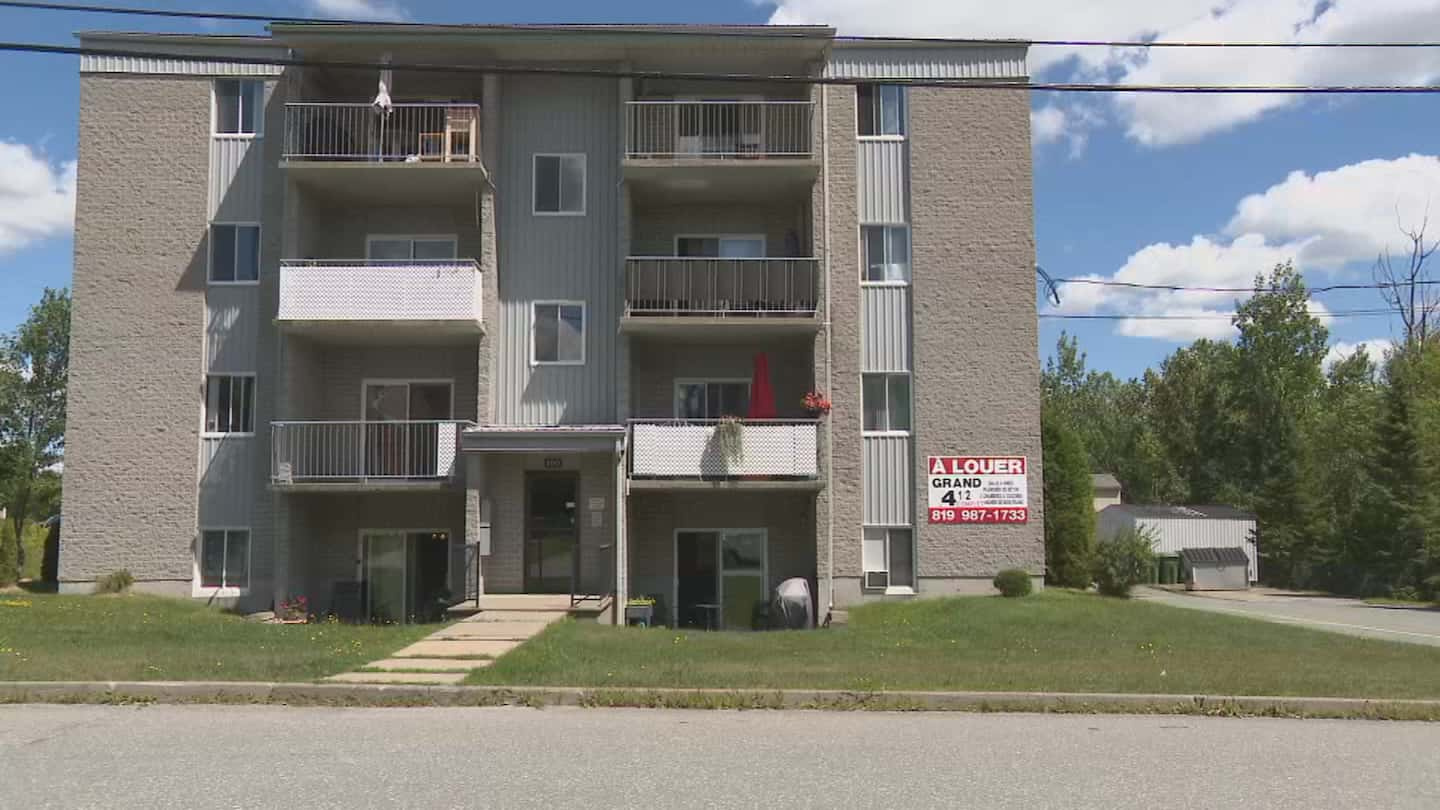 Despite a drop in the number of homeless people, the situation remains critical in Drummondville, with 80 households still unable to find housing.

• Read also: Housing needs: immigration is not the cause

• Read also: The impact of demographics on the housing crisis and rising house prices

Even if the Office de l’habitation de Drummondville (OHD) posts this sad record 29 days after July 1, the data is encouraging. At the beginning of the month, 135 homeless households out of 600 in Quebec came from Drummondville. That number dropped to 80 four weeks later.

“Of these 80 households, most are taken care of anyway. So for us it is an improvement of what was denoted on July 1st. It's unfortunate, it's 80 households too many, but it's a more than notable improvement, ”said the deputy director general of the City of Drummondville, Francis Villeneuve.

The City mentioned “it is not on the panic button”.

These people are cared for by the OHD, while some residents have gone to their relatives, and others have been welcomed by community organizations in the region.

Of these 80 households, ten are in a critical situation and require emergency accommodation, in this case, at a hotel.

The OHD adds that this is the worst year in terms of numbers, but the best in terms of crisis management. The households supported by the Office have been far-sighted, which has facilitated certain cases.

1 The door of his accommodation left ajar, the police... 2 Papal visit: place for concrete initiatives 3 Bush medicine simulations for university students 4 Beware of drinking alcohol on the waterways 5 Missing man in Saguenay: the search continues 6 A woman has been missing for more than a week in Montérégie 7 Estrie hospitals still under pressure 8 Ronaldo will play a friendly with Manchester United 9 Charles Leblanc recalled in Major League Baseball 10 A Canadian jihadist, voice of IS, sentenced to life... 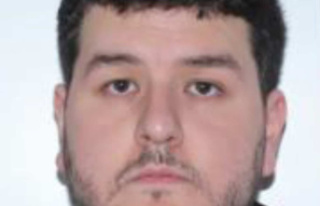 The door of his accommodation left ajar, the police...