A New York rehabilitation center will face justice after leaving a patient's body "to decompose" for several days, according to the victim's niece. 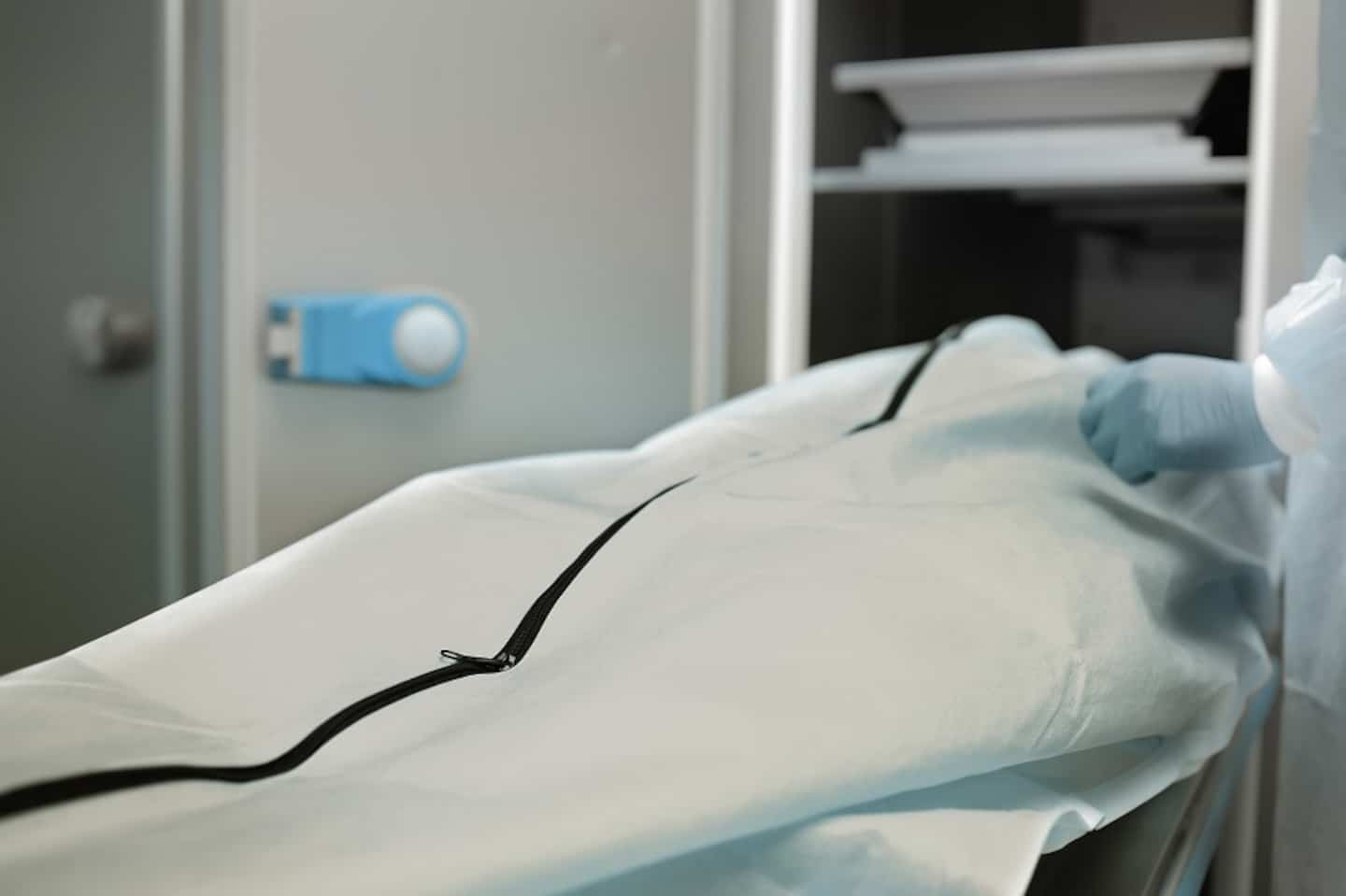 A New York rehabilitation center will face justice after leaving a patient's body "to decompose" for several days, according to the victim's niece.

Jean Bryan, 86, died Sept. 4 at the Upper East Side Rehabilitation Center. She had been admitted there three months earlier, after hitting her head at her Williamsburg residence, the New York Post reported.

According to the lawsuit, Ms. Bryan's body remained in her room at the center for two or three days, without being refrigerated, until it was transported to the morgue.

The deceased's niece, Xiomara Nichols, meanwhile, claimed her aunt had "planned everything in advance" regarding the funeral arrangements, which should have made it easy for the funeral home. However, the salon did not call him back until a week later, lamenting the state of Ms. Bryan's body, whose remains were "so decomposed that they were invisible", according to the funeral establishment.

Nearly a year after the events, Ms. Nichols is still shaken by the events. “When I saw his body, he was really broken down. No one could have prepared me for this,” she said.

But the ordeal of Ms. Bryan's relatives was just beginning, since the funeral service did not take place until a month after her death, on October 1. During her lifetime, Jean Bryan had managed to have a beautiful open casket and wanted to be embalmed. His body, however, was far too damaged to be exposed. She was therefore cremated.

“She was a very dignified, very strong and very beautiful woman. She showed me what she wanted to wear when she died. She had chosen her dress, her gloves, everything,” said Ms. Nichols.

The funeral home also deplores the situation, blaming the rehabilitation establishment. “The retirement home did not do what was asked of them by our removals service. This is a common problem with nursing homes because they don't have proper refrigeration services for their clients,” said Woodward Funeral Home Director Lydia Thompson.

A spokesperson for the rehabilitation center disputed this version of events.

According to the facility, Jean Bryan died around 6:30 p.m. on September 4 and her body was recovered by the city medical examiner's office around 5 a.m. on September 6, spokesman Michael Balboni said, who added that the facility was 'sorry for the loss of the family' but called the timing of his remains going to the morgue 'customary'. 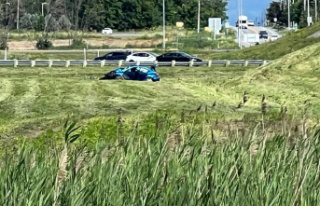