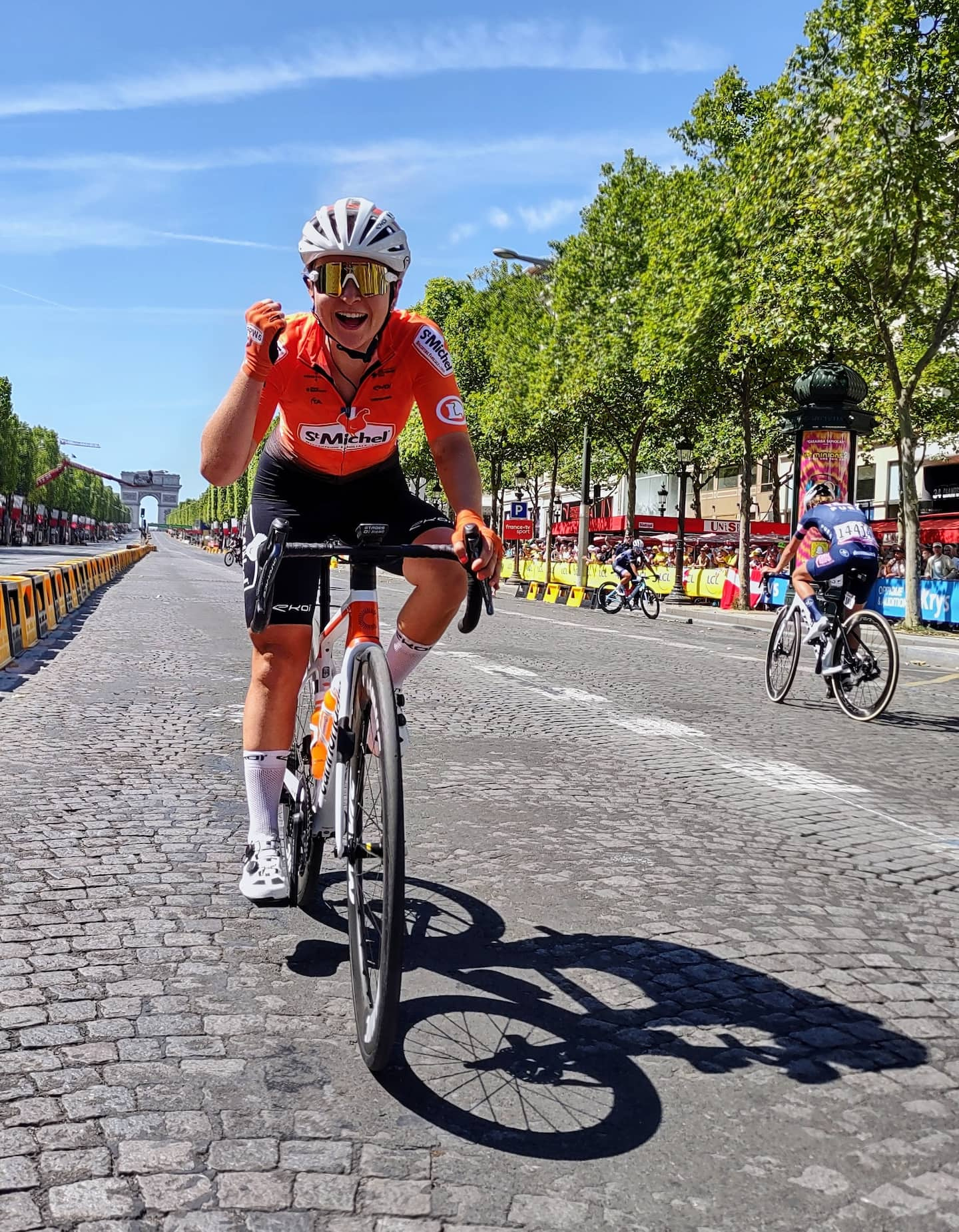 Lorena Wiebes maintained her rank as favorite by winning the 1st stage of the Tour de France Women in a sprint with Zwift.

She won on the Champs-Elysées ahead of the legendary Marianne Vos and a 26-year-old Belgian, Lotte Kopecky.

Wiebes, a 23-year-old Dutchwoman, is actually wearing the first yellow jersey, which she will wear on Monday at the start of the 2nd stage in Meaux.

For her part, Simone Boilard was jubilant, believing first to have got her hands on the white jersey of the best young person under 25. The Dutch Maike van der Duin however overtook him in 6th place, with the same time in the sprint. Boilard will have the opportunity to recover in a few hours.

"It's difficult to set a specific goal considering the caliber. It's realistic to aim for white. It really motivates me. An 8th place in the Tour de France, first edition, it's solid! “, launched the young woman from Quebec.

Boilard, 22, was also carried by the cries of the crowd on the cobblestones of the avenue des Champs-Élysées.

“It gives watts! It's crazy. We ran without complex, ”she added, very happy with her day.

Olivia Baril and Magdeleine Vallières-Mill also take part in the event, each in a different team.

“I heard the cheers and saw Canadian flags. I fell at the Giro d'Italia and had 25 stitches in my knee. Everyone said I couldn't be here. I did a week in bed without moving and I resumed quietly, ”explained Olivia Baril.

Several cyclists have realized that cobblestones cause damage, especially to the hands and back.

"I can't feel my hands anymore. There were people everywhere screaming. I didn't feel like I wanted to but it bodes well. I knew a week and a half ago that I would be here. It's my first time in Paris," concluded Magdeleine Vallières-Mill.

The big start was given at the foot of the Eiffel Tower, Place de Guerre, under a bright sun and a peloton of 144 runners.

The women's race was launched a few hours before the arrival of the men on the same prestigious circuit.

Contested between 1984 and 2009, the event returns after twelve years of absence until July 31, 2022. In recent years, voices have been raised to relaunch this race.

1 Max Verstappen crushes competition in France, Stroll... 2 Athletics: a first in 25 years for Canada 3 Brazil: Bolsonaro prepares to launch his candidacy... 4 A maximum level alert after the eruption of a volcano... 5 A man missing in the Batiscan River in Mauricie 6 CPC leadership: Charest appeals more to Canadians,... 7 Gabriel Vilardi stays with the Kings 8 [IN IMAGES] A violent fire continues to spread in... 9 Pope Francis has arrived in Canada 10 Unvaccinated, three Cardinals players will not go... 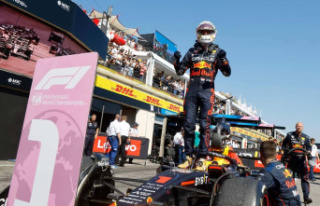