Presented in Toronto during a special session two days before Christmas, the new film by Sarah Polley is also nominated for the Golden Globes. 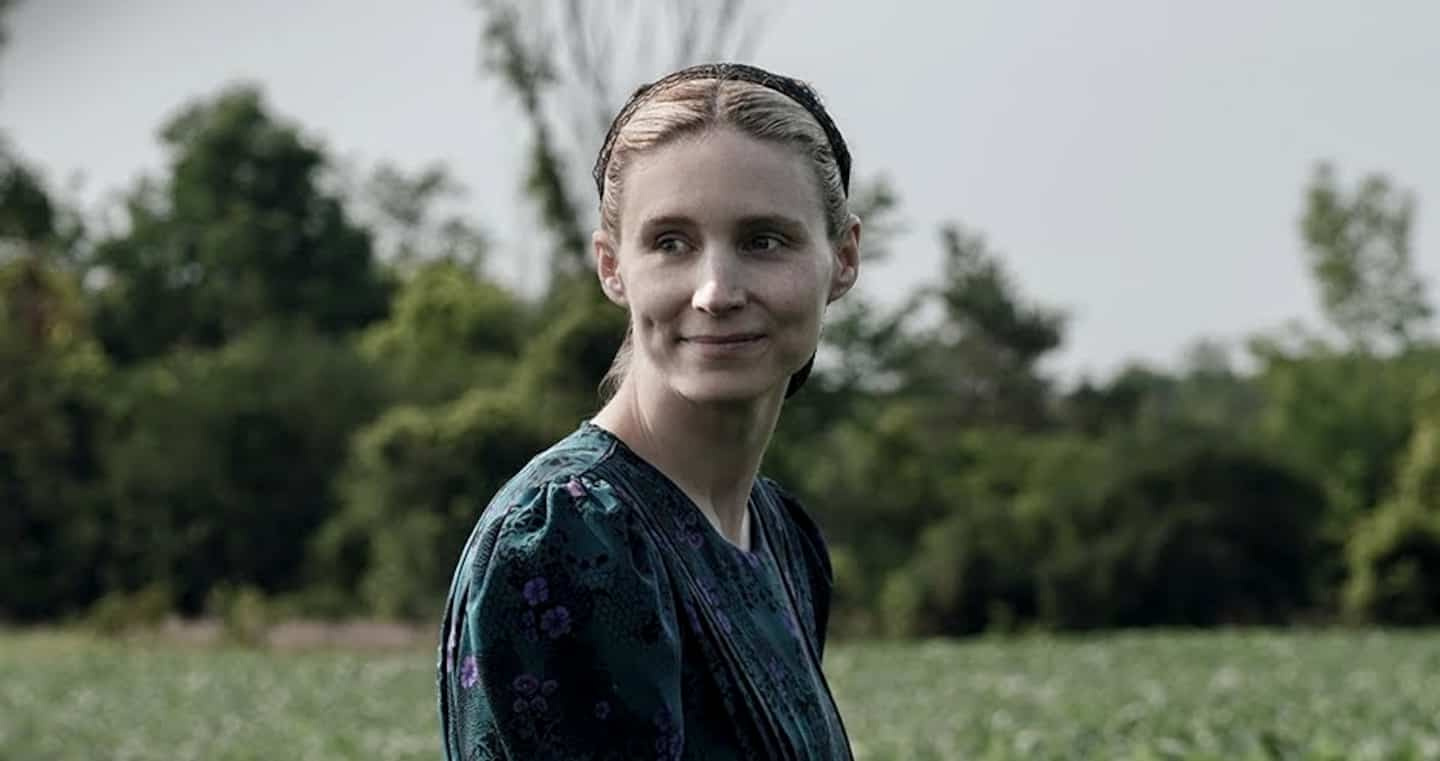 Presented in Toronto during a special session two days before Christmas, the new film by Sarah Polley is also nominated for the Golden Globes. Interview with Canadian filmmaker...

It had been 10 years since Sarah Polley had made a film, she had nevertheless broken this artistic silence in 2017 when she had written an open letter in the "New York Times" recounting her setbacks with Harvey Weinstein, her refusal to to submit to his sexual demands and also wondered about the follow-up and the private actions to be taken.

Is it therefore a coincidence that “Women Talking”, adaptation of the eponymous novel by Canadian Miriam Toews published in 2018, tells the story of Mennonite women, drugged and raped repeatedly by the men of their community? The star-studded cast includes Rooney Mara, Claire Foy, Jessie Buckley, Frances McDormand – also a producer – and Ben Whishaw. The women and two young girls are faced with a harrowing choice: stay and forgive, stay and resist the onslaught of men, or leave and try to rebuild their lives.

In this conservative Christian community that refuses progress and prohibits women from going to school, learning to read and thinking, the women meet in a barn to make their decision, asking August Epp (Ben Wishaw) , the teacher, to take the minutes of the meeting.

Sarah Polley "spent a year writing the script", reworking it many times and even writing a specific script for each character. Then came the time for the “casting” and the auditions. "I had no idea which actresses I wanted for each role, so we did very broad castings," she told QMI Agency.

“I met Rooney Mara first. We saw each other in the backyard of a house in Toronto where she was filming. She had just had her baby, it was COVID and we both had masks on...I had no idea how or where she fit into the film, but I wanted to include her."

“I discovered in Rooney Mara a woman revealed by love. She was holding her baby and was the epitome of a kindness that I hadn't seen in any of her films. This image of her stayed with me and I began to imagine her in different roles and my choice was fixed on Ona. Today, I realize that she was the only one who could embody it.

Because, during the meeting in the barn, each woman reveals her character, her faith and her reactions to the violence suffered. Ona is the symbol of hope, of the certainty of a better future, of a spirituality that can be read on her face. In Salome, Claire Foy is torn by doubt and by the desire to reconcile her faith and the violence committed. Mariche (Jessie Buckley) lives with a daily abusive husband. While Janz, played by scarred-faced Frances McDormand, is tough and resolute in her desire not to leave the community.

Kate Hallett and Liv McNeil are young actresses – this is their first role – whose characters have also been abused. “We had shorter working days, that is to say 10 hours” in order to protect the girls.

“We also had a rule that actresses could stop a scene and take a break whenever they wanted. We also had a therapist on set to prepare us for the most difficult scenes. The shooting brought up a lot of things, both for the actresses and for the team,” said Sarah Polley.

Sarah Polley confirmed it, “Women Talking” “is a beginning of an answer to the last question I asked [in the open letter] asking what we were planning to do. I am a cautious optimist about relationships between women and men. Obviously, we are in a period of "backlash", people are tired of this conversation before we have even made progress. At the same time, I have witnessed immense changes in some people.”

1 Awards season: Close contests at the Golden Globes 2 Return of his character in “À cœur beating”:... 3 A 15th season on Télé-Québec: “Curieux Bégin”... 4 "The Voice": coaches ready for the competition 5 New TVA reality show: Nathalie Simard outdoes herself... 6 “Les crinqués”: a documentary on surpassing oneself 7 In the series "The Emperor": Jean-Philippe... 8 Two arson attacks in the space of 45 minutes in Montreal 9 Drug seizure: carrier pigeon found with cargo 10 Impaired faculties: violent frontal collision in Longueuil 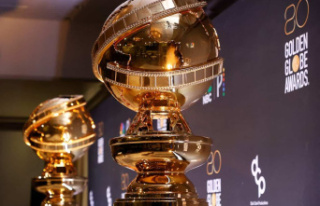