Woody Allen does not rule out stopping the cinema, saying he has lost a lot of "his enthusiasm"

In a rare interview, Woody Allen did not rule out Tuesday that his next film, which will be shot in Paris, is the last, saying he has lost "a lot of (his) enthusiasm" for cinema. 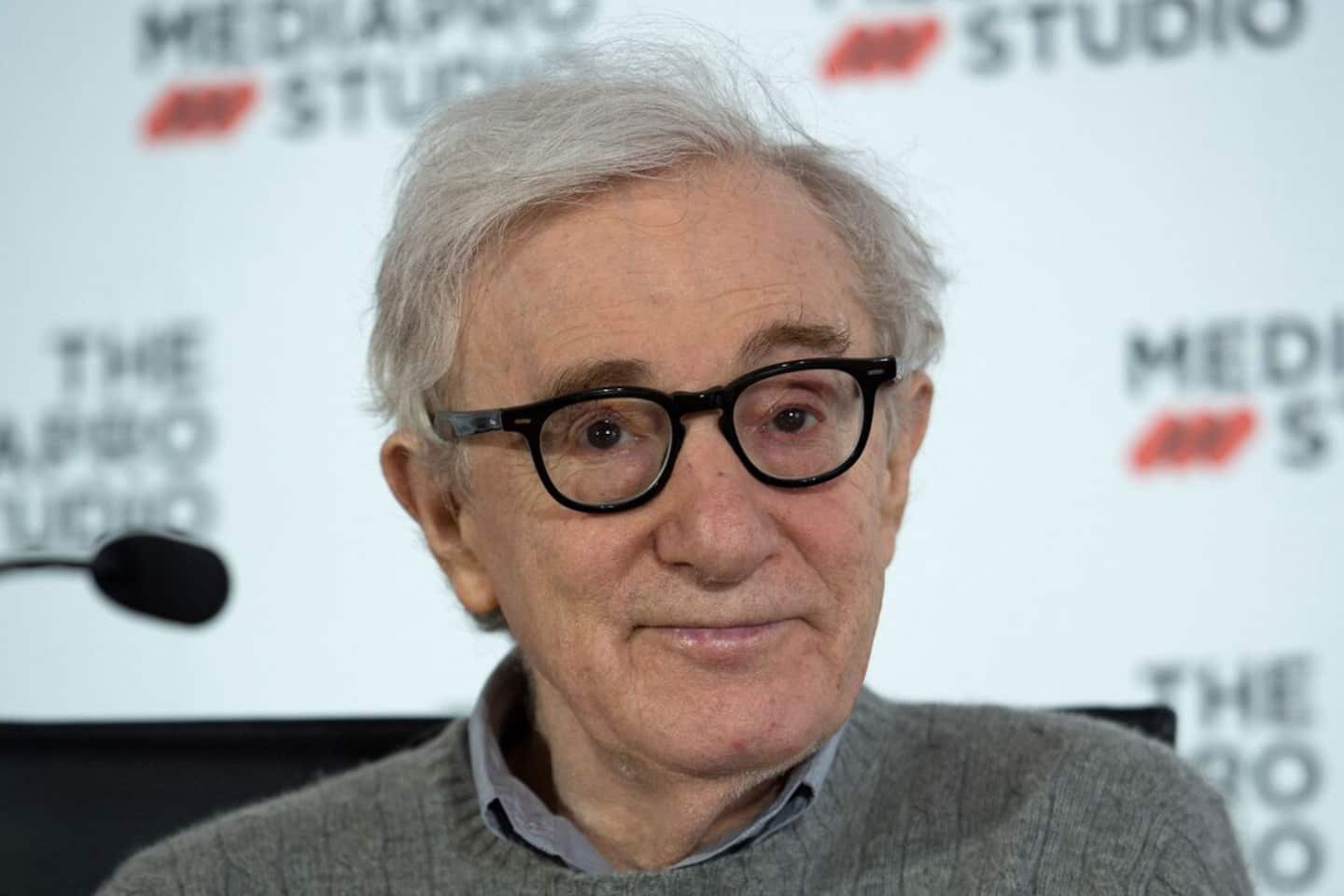 In a rare interview, Woody Allen did not rule out Tuesday that his next film, which will be shot in Paris, is the last, saying he has lost "a lot of (his) enthusiasm" for cinema.

The 86-year-old American director, who fell out of favor in the United States after his adopted daughter accused him of sexually abusing her as a child, spoke for about half an hour with actor Alec Baldwin.

The latter also recently found himself in turmoil after accidentally killing during a shoot in October the director of photography of one of his films, by handling a firearm.

"I'm probably going to do this extra movie, but a lot of the excitement has evaporated," the "Annie Hall" director said in a live stream on Alec Baldwin's Instagram account, punctuated by technical issues.

"I don't have as much fun making a movie and getting it on the big screen anymore," he added, referring to the changes in the movie industry with the arrival of streaming.

"I'll do another one and then I'll see how I feel," he said.

Alec Baldwin announced the interview on Sunday, saying he would speak with Woody Allen about the director's latest book, "Zero Gravity."

Anticipating possible criticism, the actor had insisted that he was “absolutely not interested in the judgments or moralizing messages” which would be addressed to him.

The accusations against Woody Allen were not mentioned during this interview.

1 Relaunch of a lithium mine in Val-d’Or 2 51 migrants died in a truck in Texas: what we know 3 RCMP looking for... a stolen house 4 Ghislaine Maxwell, a criminal friend of the most powerful 5 Several shot and injured in British Columbia bank... 6 Madeleine-Bergeron School: Minister Roberge is reassuring 7 After the pope, Marchand wants to receive Macron 8 Tennis: two athletes from here in the running for... 9 Daniel Alfredsson no longer waited for the call of... 10 Walmart sued for turning a blind eye to fraudulent... 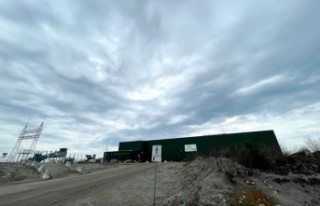 Relaunch of a lithium mine in Val-d’Or