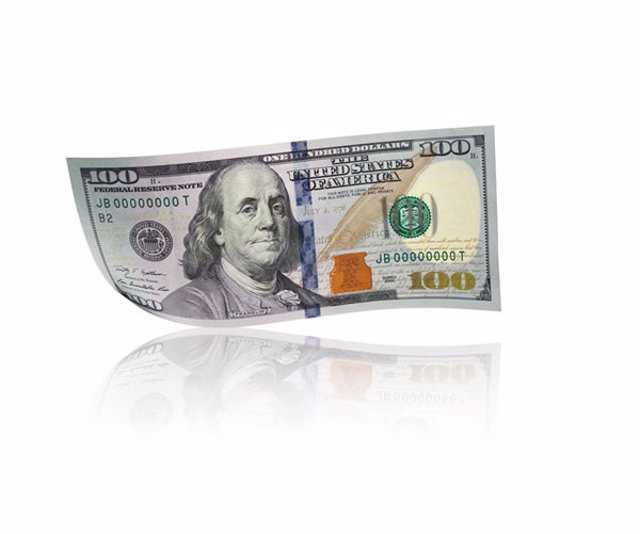 The chief economist for the Latin America and Caribbean region of the World Bank, William Maloney, has expressed his concern about the low economic growth that is forecast for the coming months in the Latin American region, highlighting at the same time the figures as "heterogeneous that occur between different countries.

Thus, in his speech during the III Annual Conference of the Institute of Economic Studies, held under the title 'Consolidating the recovery. Take advantage of the opportunities of green growth in Latin America', in which the World Bank collaborates, has indicated that the region is growing by around 2.3%, a figure very close to that experienced in 2009, which was interpreted at the time as growth that was "slow" and insufficient to improve poverty or inequality.

By territories, although Latin America is almost 5% above 2019, other areas, such as the Pacific, are 20%. However, within this heterogeneity highlighted by the head of the World Bank, countries such as Mexico still need 4% to recover their level of GDP prior to the pandemic and Brazil is at the same level as in 2019, two growths of two countries that make up more than half of the population of Latin America and represents "a poor performance for the region".

Likewise, in terms of employment, Maloney has highlighted that the losses have been recovered, but this recovery has mainly occurred in the informal sector.

As far as future prospects are concerned, the World Bank has stressed that there are several risks to the recovery that are "well known". "In general the tailwinds are still favorable from a historical perspective, but they are changing and getting worse, obviously, due to the high price of raw materials and the war in Ukraine," Maloney explained.

Specifically, the chief economist recalled that the rise in inflation, "which is having an impact on all the countries of the world", is forcing the countries of the region to increase their interest rates to combat it, which puts pressure on the growth of their economies. In addition, inflation in the United States is a factor that worries the region, since interest rates are rising "faster than expected" there.

Given this context, and although the situation in Ukraine is affecting Latin America less than expected, the World Bank has already reduced its growth forecast for 2023, to 4% less than previously forecast. "It is quite difficult to make forecasts, which prevents agents from investing in Latin America," Maloney lamented.

On the other hand, from the World Bank they have reduced their fear of a financial crisis, just as they did foresee six months ago. "The non-performing loan rate hasn't gone up as much as we thought, but it's way below what happened during the financial crisis," he said.

However, Maloney has added that this matter should be closely followed because a significant fraction of rescheduled loans are in default.

Finally, public debt is also a matter of concern since, although it has been reduced, it is still 10% above where it was before the pandemic and puts "a lot of pressure" on the fiscal balance. "This issue should focus our attention for the future," he concluded. 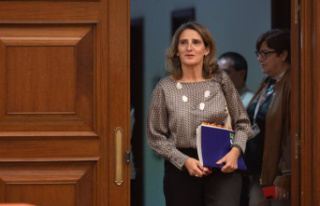 Ribera regrets that Germany is reluctant to intervene...