The Canadian Soccer Association (CSA) joined the campaign on Friday calling for more rights for workers and the LGBTQ community in Qatar as the country prepares to host the World Cup in late November. 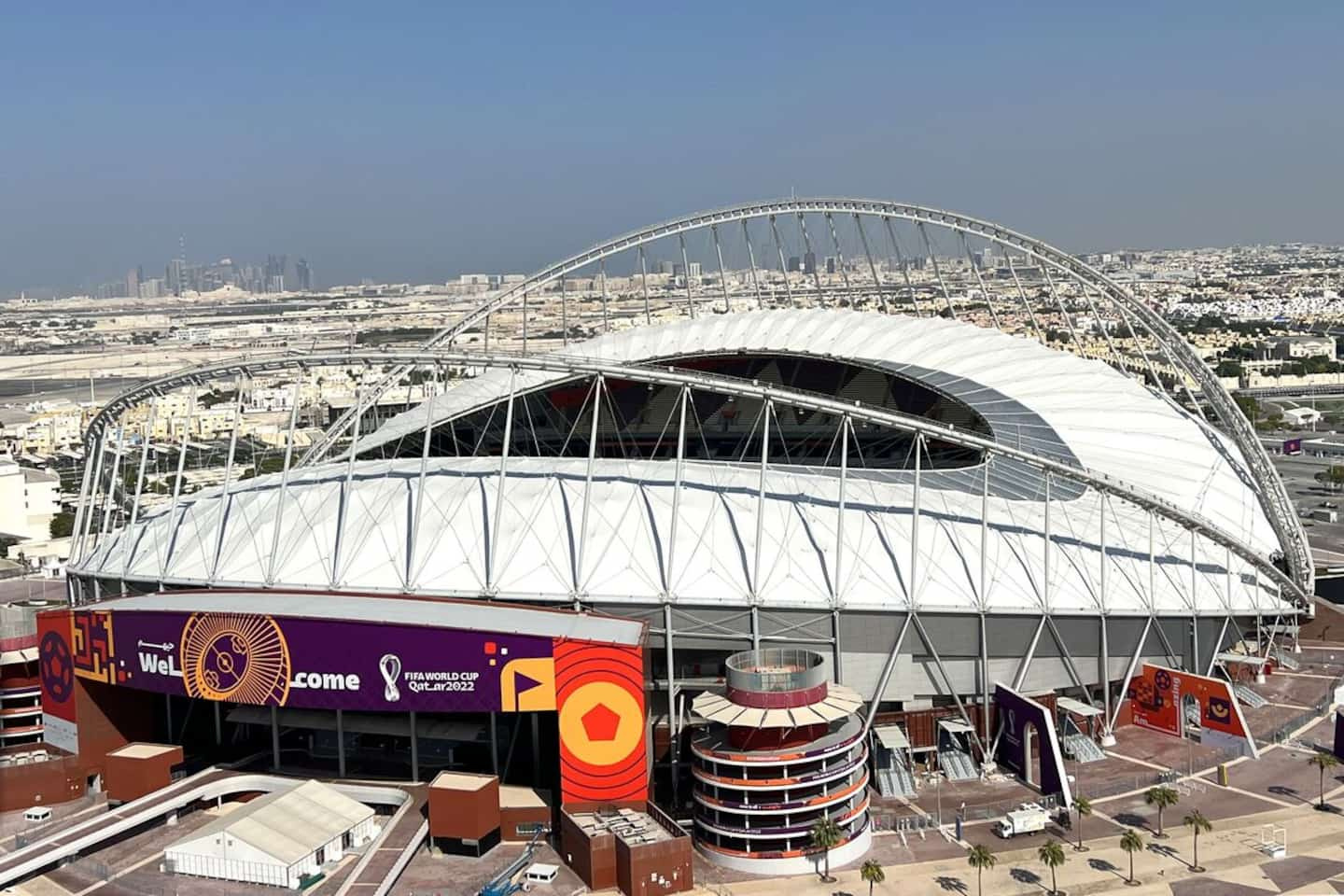 The Canadian Soccer Association (CSA) joined the campaign on Friday calling for more rights for workers and the LGBTQ community in Qatar as the country prepares to host the World Cup in late November.

• Read also: Canada will have one more game to prepare for the World Cup

• Read also: Prince William does not plan to travel to Qatar for the World Cup

"Canada Soccer supports the continued pursuit of further progress relating to workers' rights and inclusion," the organization said in a statement, adding that "FIFA has itself recognized these important issues."

Although it recognizes that progress has been made, the federation wants to “ensure that these reforms lead to tangible improvements” going beyond the competition.

"We believe that one of the legacies of this tournament should be to inspire and encourage further improvements in this area, not only in Qatar, but across the region," said the Canadian federation.

In reaction, the Qatar World Cup organizing committee defended an event "that contributes to a legacy of progress, best practice and improving lives".

He also insisted on the reforms relating to labor law and safety on the construction sites of the 2022 World Cup.

"New laws and reforms are often slow to take hold, and solid labor law enforcement is a global challenge," a spokesperson told AFP.

Since FIFA awarded the World Cup to Qatar in 2010, the first Arab country to host a World Cup has come under fire over its treatment of foreign workers, the LGBTQ community and women.

The wealthy Gulf state, which has spent tens of billions of dollars to host the tournament from November 20 to December 18, has expressed growing anger over the attacks.

In particular, he claims to have carried out numerous reforms in recent years, and his emir, Sheikh Tamim bin Hamad Al Thani, this week railed against “fabrications and double standards” in what he described as a “campaign unprecedented” of criticism since the country won the World Cup.

In its press release, the Canadian federation also points out that since the qualification of its team in March, the second in its history, it has met the representatives of the Canadian embassy in Doha on three occasions as well as those of the International Labor Organization. and Amnesty International.

At the end of these meetings, she believes that "Qatar's legal reforms could have a real impact" if they are fully implemented.

By working with local suppliers who share its values ​​and by raising awareness among its teams, it hopes to set an example for all its other partners.

Australia's national football team is the first team to qualify for the competition to openly criticize Qatar for the human rights abuses that have come with hosting the World Cup.

1 The dead baby drowned in the Rivière des Mille Îles... 2 Autopsy of the election campaign: the conservatives... 3 Laurentides: a woman between life and death after... 4 Domestic Violence: Resources for Reaching Out to Immigrant... 5 Road works: here are the sectors to avoid in greater... 6 The tunnel forces the transfer of dozens of detainees 7 Canadian: the massive attack gives a sign of life 8 Félix Auger-Aliassime pays (again) the world number... 9 CH: Armia and Pezzetta enter the scene 10 Alouettes: the substitutes are having a great time 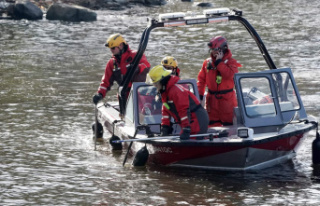 The dead baby drowned in the Rivière des Mille Îles...