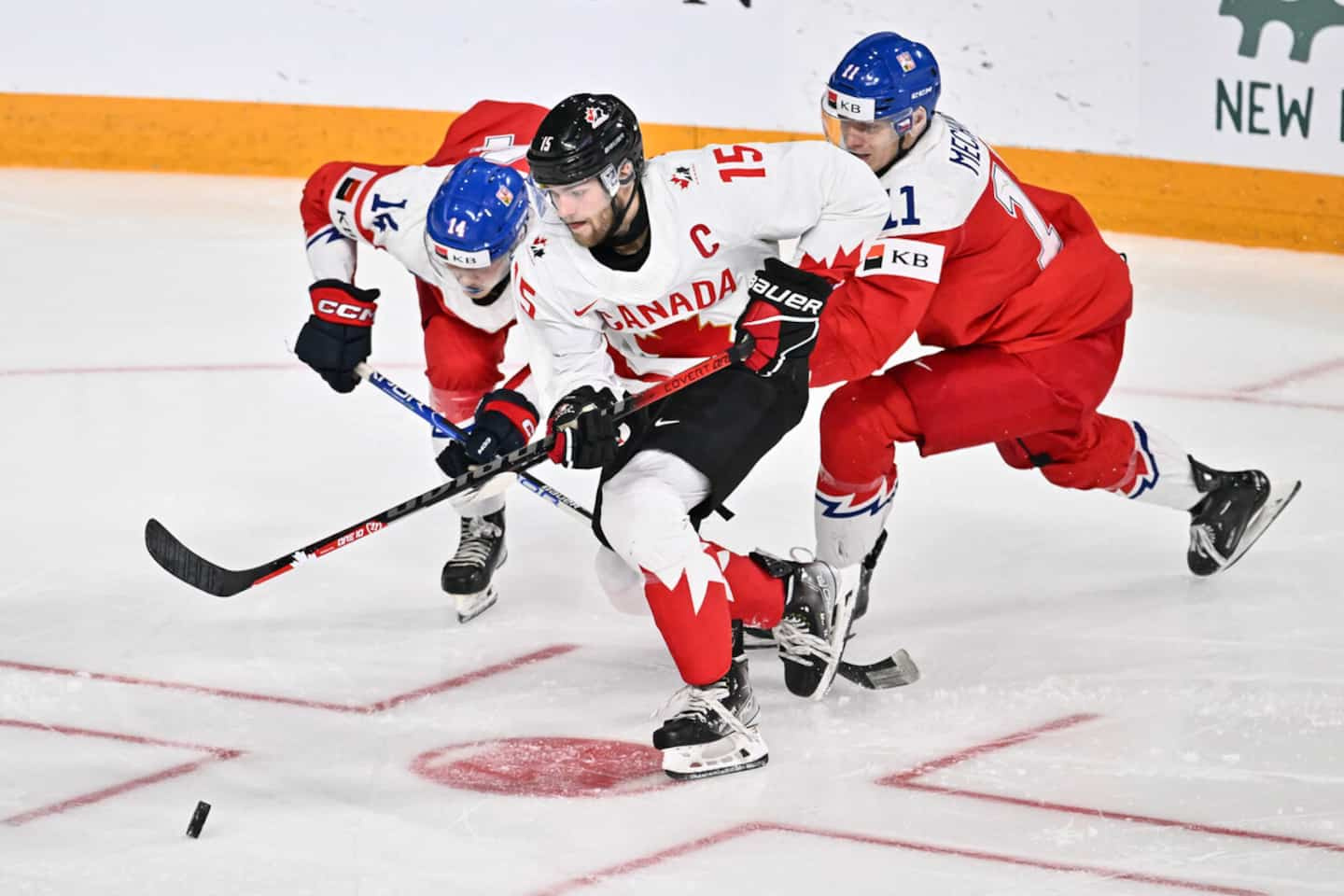 • To read also: World Juniors: Bronze to the Americans

• Read also: First place in Group A: a first in 22 years for the Czechs

Dylan Guenther made the difference for Canada by scoring the winning goal in overtime with the help of Joshua Roy. This is a second straight overtime victory for the Canadians who beat the Finns last summer.

Defending champions, the Maple Leaf won gold for the 20th time in its history.

Dylan Guenther scored on the power play with a pinpoint shot across the top to give the Maple Leaf the lead in the first period. The Arizona Coyotes prospect had six goals in the tournament, all on the power play.

The Czechs replied with two goals in 54 seconds in the third period to tie the game, thanks to Jiri Kulich and Jakub Kos who stunned Tomas Milic.

It was the first duel in the final of the tournament between the two teams.

Remember that in their first game of the preliminary round on December 26, the Canadians were surprised 5 to 2 by the Czechs.

In 24 meetings between the two countries in the history of the tournament, Canada has enjoyed 22 victories.

1 A seventh straight loss for the Canadian 2 A third consecutive defeat for the Armada 3 David La Rue back in the World Cup 4 Difficult day for Quebec sprinters 5 “Live”: a journey through time with Sylvain Cossette 6 Connor McDavid joins Gretzky, Lemieux and Orr 7 Lavallée's hat trick propels the Drakkar 8 NFL eyes big change for playoffs 9 A first World Cup of moguls under the reflectors 10 "The more the merrier...": Asia prepares... 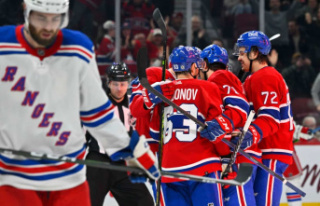 A seventh straight loss for the Canadian