Confidence is at its height among Canadians. 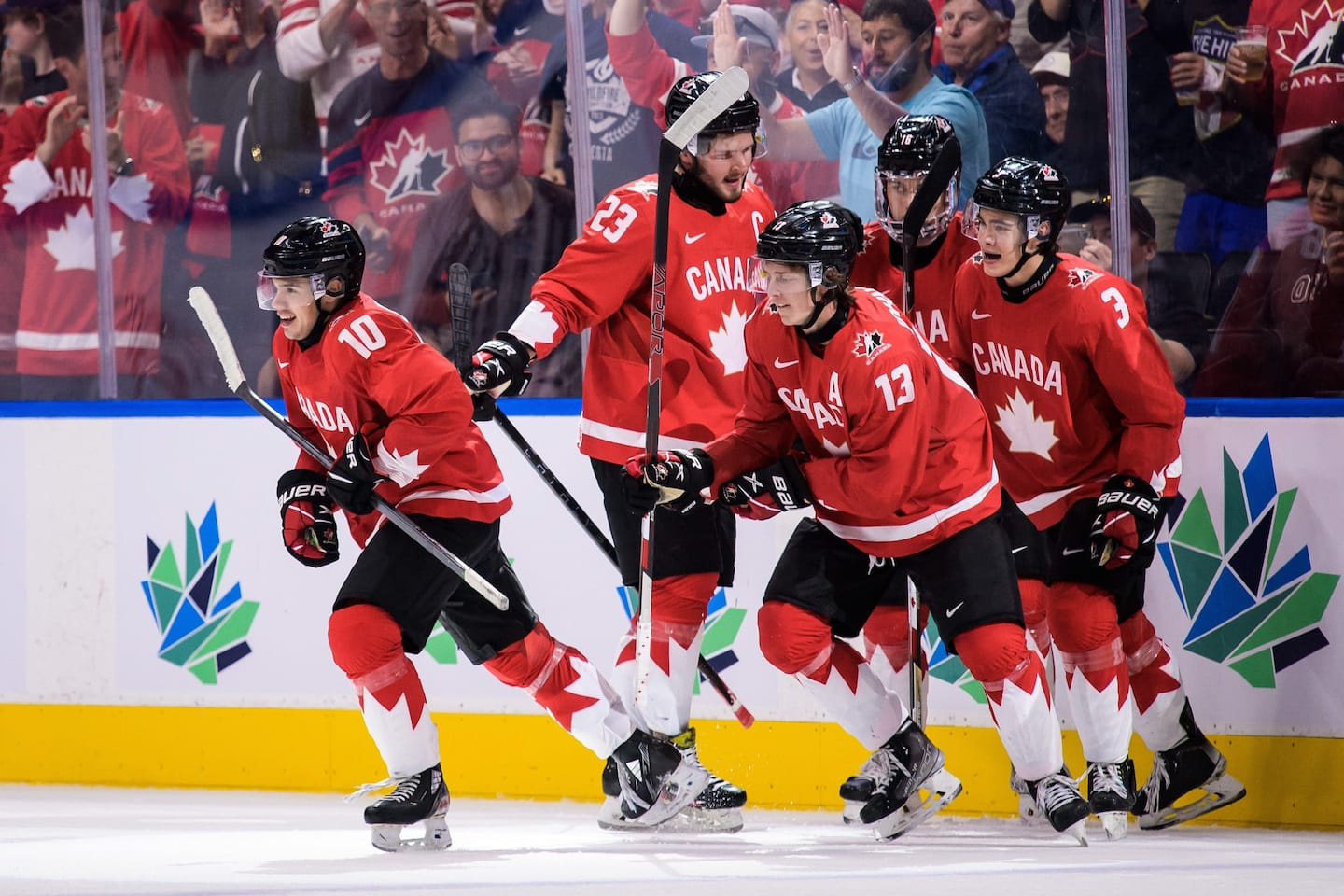 Confidence is at its height among Canadians. Even more so after Connor Bedard's latest performance which reassured his teammates in view of the World Junior Hockey Championship which begins on Monday against the Czech Republic.

The young prodigy had his best game in the victory over Finland on Friday, finishing with two goals. The latter shot two lasers in the skylight that very few goalies in the National Hockey League (NHL) could have grasped.

His teammate Shane Wright was stunned as both shots hit the target.

“Simply amazing,” Wright told the TSN network. “I mean how can you shoot so fast, so hard in that place? Few guys can do that. It's pretty special what he did there on those two goals. I told him on the bench that he is capable of bringing out the best in him in the big moment. He hadn't scored before this game, but he showed up in this game which was important," he added, alluding to the fact that his 17-year-old team-mate still hadn't netted in the first matches.

The Canadians had won their first duels convincingly against Switzerland and Slovakia. The Finns, meanwhile, gave Dennis Williams' men a hard time, but Bedard emerged from his cocoon.

His trainer, Dennis Williams, made sure his colt stayed focused on the things they could control.

"For Connor, to get those two goals and not think about it anymore was important," he said. “I'm sure it weighed on him a bit. I spoke with him so that he continues to play well as a whole by defending as he should. I also wanted him to continue his focus on his game without the puck.

The one many see as the future first choice in the National Hockey League (NHL) next June has felt relaxed since, just in time to enter the tournament with confidence.

"It's good," admitted the 17-year-old. “I had a lot of chances in the last games, but it was not going well. There was a lot of intensity against the Finns, it looked like an important game, it always feels good to put one on."

1 Dolphins crash, Packers still alive 2 Half of Sept-Îles is deprived of electricity and... 3 More than 95,000 Quebecers still without power 4 Sports betting: Monday's best offers on Mise-o-jeu 5 A collision leaves three injured in Sainte-Anne-des-Lacs 6 Serbia sends army chief to border with Kosovo 7 Ecuador: three dead in the capsizing of a tourist... 8 Barricade and fire: a family dispute escalates in... 9 Brazil: a pro-Bolsonaro arrested for trying to create... 10 Military maneuvers: China deploys 71 fighter jets... 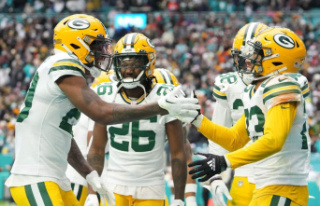