World Juniors: Guenther and the contribution of André Tourigny

Junior Team Canada has three players with NHL experience on its roster, the first in 23 years. 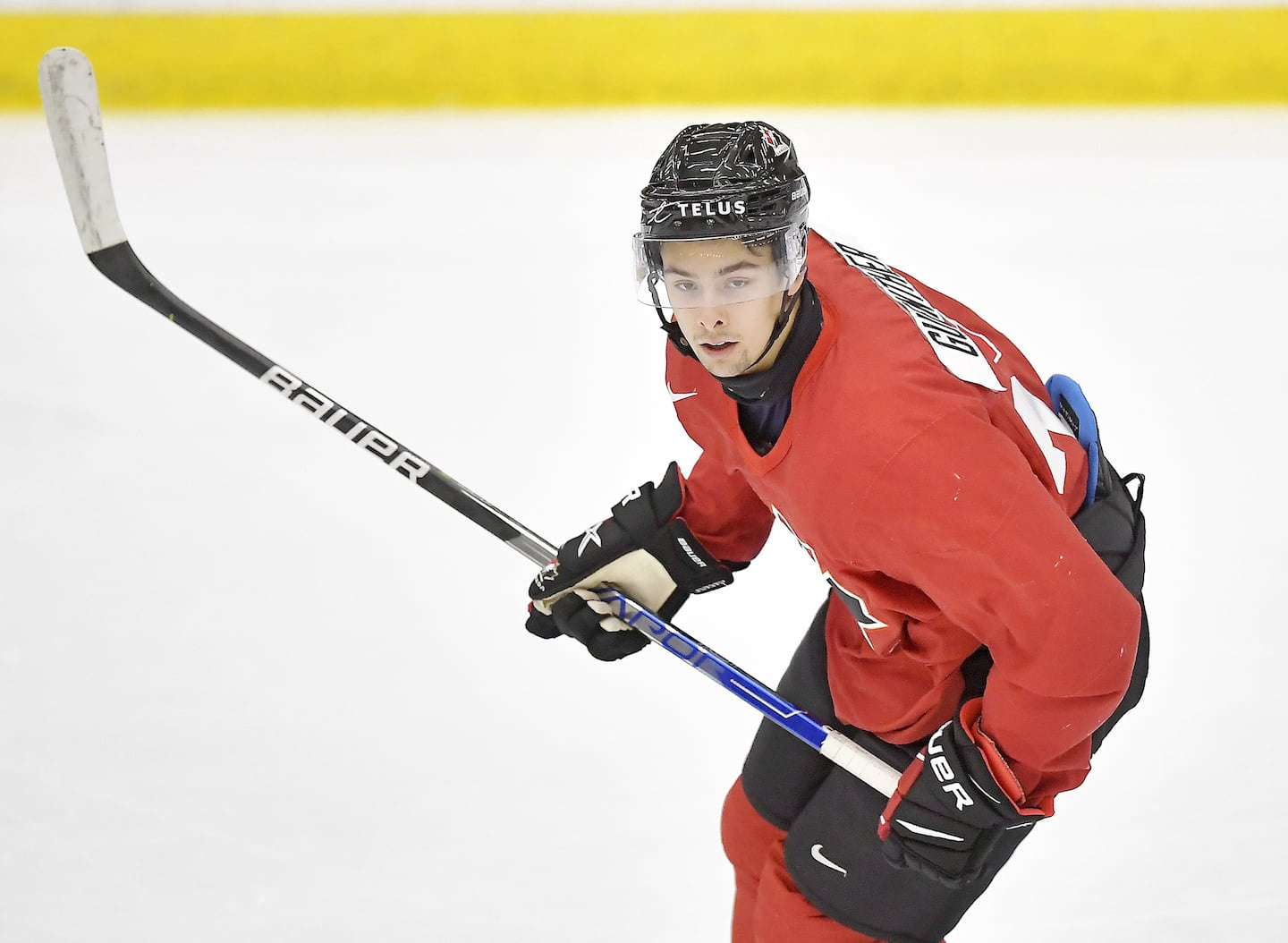 Junior Team Canada has three players with NHL experience on its roster, the first in 23 years. But she owes a proud candle to André Tourigny for the presence of Dylan Guenther.

The Arizona Coyotes head coach has a long history with Hockey Canada. When he was hired by the Arizona team in June 2021, Tourigny was spending the first months of a one-year contract as a full-time coach for the national federation, a first since Marc Habscheid in 2005.

It goes without saying that he was rather sensitive to the cause of Junior Team Canada, when they inquired about the possibility of the Coyotes loaning them 19-year-old Dylan Guenther for the duration of the tournament. Still, it's not like the winger doesn't have success in the NHL. Before being loaned to ECJ, he had 11 points in 21 games.

EXPERIENCE OF A LIFETIME

"Bear [Tourigny] and [Coyotes general manager] Bill Armstrong have been more than open to supporting our program and making the right decision in Dylan's case," said Hockey Canada's Director of Excellence Programs, Alan Miller. To allow Dylan to live this experience is priceless, especially since he did not have this chance last summer due to an injury. We are very happy to be able to count on him. »

Before sending him to experience the World Juniors, Tourigny met with his forward to explain his decision and what this brief return to junior hockey would be beneficial for him.

“He told me that to be in this kind of atmosphere, where the pressure is great, and to be able to play in all situations while the whole country is watching and the amphitheater is full, it is special and an opportunity that you do not often have the opportunity to experience, ”says the one who had been the ninth choice overall in the 2021 draft.

And ironically, as soon as he arrived in Moncton for selection camp, Guenther felt the impact Hockey Canada had had on Tourigny, or the other way around. “Several exercises that we do here during training, we also do in Arizona,” he laughs.

Tourigny had an impact on his progress, assures the young man.

“I am a more complete player. Bear likes responsible players who stick to the system. You have to be able to play both ways of the ice if you want to earn his trust. I feel like I'm better defensively and I plan to keep that going here with Team Canada. »

1 COVID-19: United States considers entry restrictions... 2 Carbon monoxide kills two in Quebec 3 Barometer: the elected favorites of Quebecers 4 The end of a great career for JJ Watt 5 A painful year on the stock markets 6 A single mother in debt must sell her house 7 Here are this year's least cunning bandits 8 The Raptors fall back to earth 9 “Parapapam”: a magical symphonic vigil 10 Australia: an indigenous “voice” in Parliament... 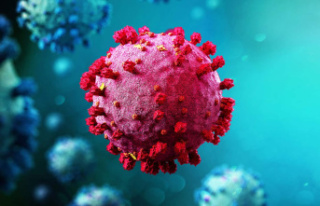