HALIFAX | We do not have exclusive information on this subject but, in light of what his teammates and the head coach of the American team Rand Pecknold, one wonders if the nickname of the hope of the Montreal Canadiens Lane Hutson is not the “illusionist”. 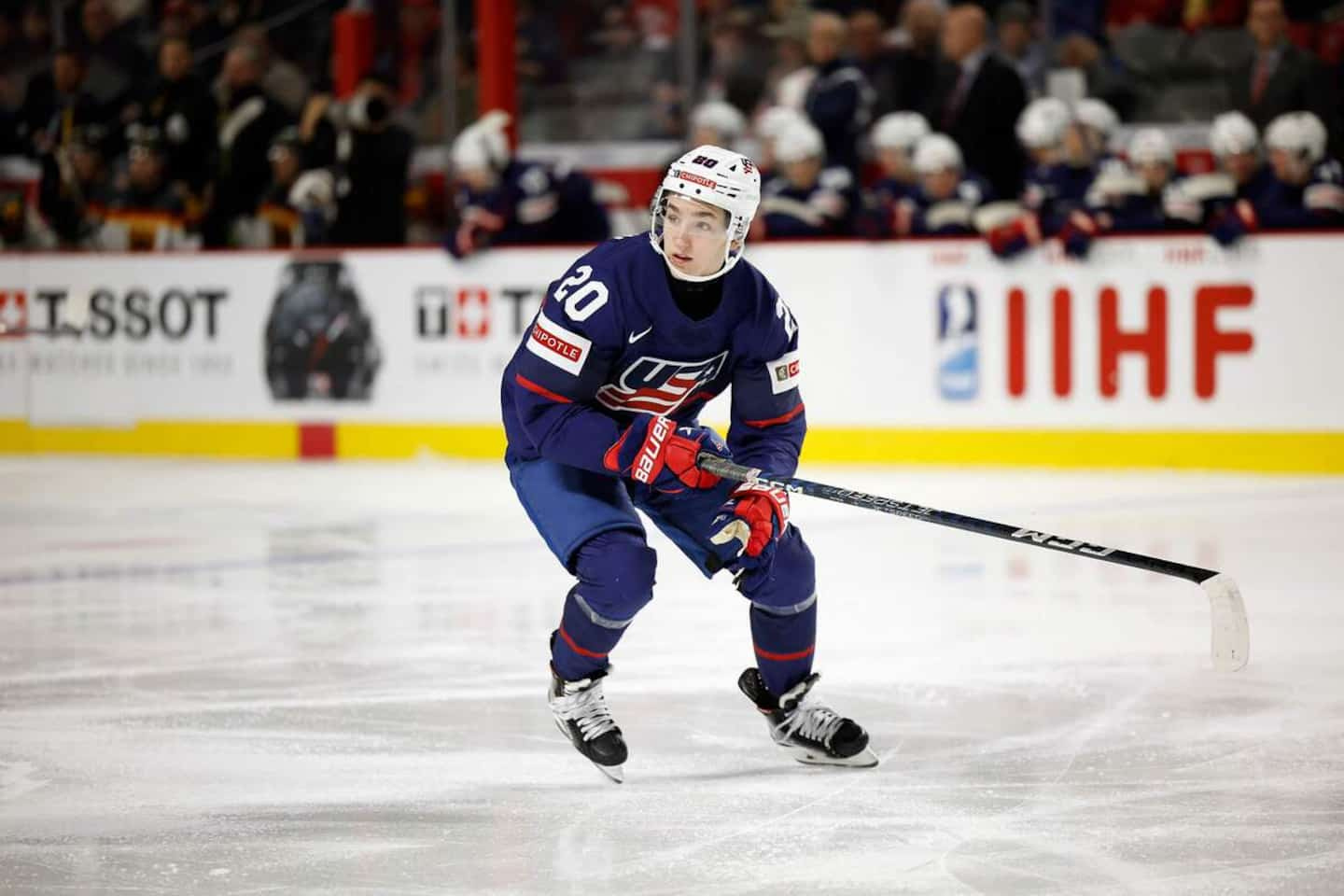 HALIFAX | We do not have exclusive information on this subject but, in light of what his teammates and the head coach of the American team Rand Pecknold, one wonders if the nickname of the hope of the Montreal Canadiens Lane Hutson is not the “illusionist”.

The Habs' second-round pick continued his streak after a stellar start to the season with Boston University of the NCAA, in which he tallied 18 points in his first 16 career games on the American college circuit.

Used just over 15 minutes per game in his team's first five games at the World Juniors, he has so far three points including one goal.

But it is above all his ability to deceive the opponent, to create the illusion that he will make a decision, through his skating skills or his vision of the game, to finally do something completely different, which is obvious to those who rub shoulders with him every day since the start of the competition.

“He is an elite player, who has elite hockey intelligence. His ability to deceive the opponent is completely insane and it is an aspect of his game that is very present. Besides, he's been really good at defending so far. I'm really happy with his game," coach Pecknold said yesterday.

Offensive defender, Hutson must share the missions in attack with the captain of the American team, Luke Hughes. It is the latter who patrols the blue line on the first wave of numerical advantage, while Hutson obtains the responsibilities on the second unit.

“He is always able to deceive the opponent. He's very good with the puck and he makes good decisions with it. He's been a big part of the team's success so far," added Hughes, the New Jersey Devils' fourth overall pick in the 2021 draft.

The American coach Pecknold did not ask Hutson to distort himself during this tournament.

“Apart from the fact that the system is a bit different, I haven't changed anything in my game. When you jump on the ice, you play your style. [...] I gained confidence throughout this tournament and I think I got better and better as the competition went on. It's cool to play with and against such good players. »

Ready for the challenge

Hutson, Hughes, as well as the entire American defensive brigade will now have the heavy task of countering the powerful Canadian attack led by Connor Bedard, during tonight's semi-final.

“We have to limit the space we give them on the ice. You have to respect them, they have very good players. But we also have to play our way and stick to our game plan,” said Hutson.

1 A shock for Quebec supporters in Cincinnati 2 The tragic fate of Whitney Houston 3 Ukraine: death toll from Makiivka strike rises to... 4 NYC subway shooter pleads guilty to terrorist acts 5 Police officer helps Turkish immigrant give birth 6 Travelers stuck: Sunwing and VIA Rail in the crosshairs... 7 His son 'didn't have a chance' 8 Ricardo from Dolbeau-Mistassini shares her recipe... 9 Patience and caution on the ice of La Baie 10 P.K. Subban never wanted to leave Montreal 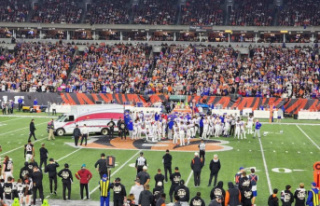 A shock for Quebec supporters in Cincinnati