Canada will be in the final of the World Women's Under-18 Hockey Championship after beating Finland 2-1 on Sunday in Wisconsin. 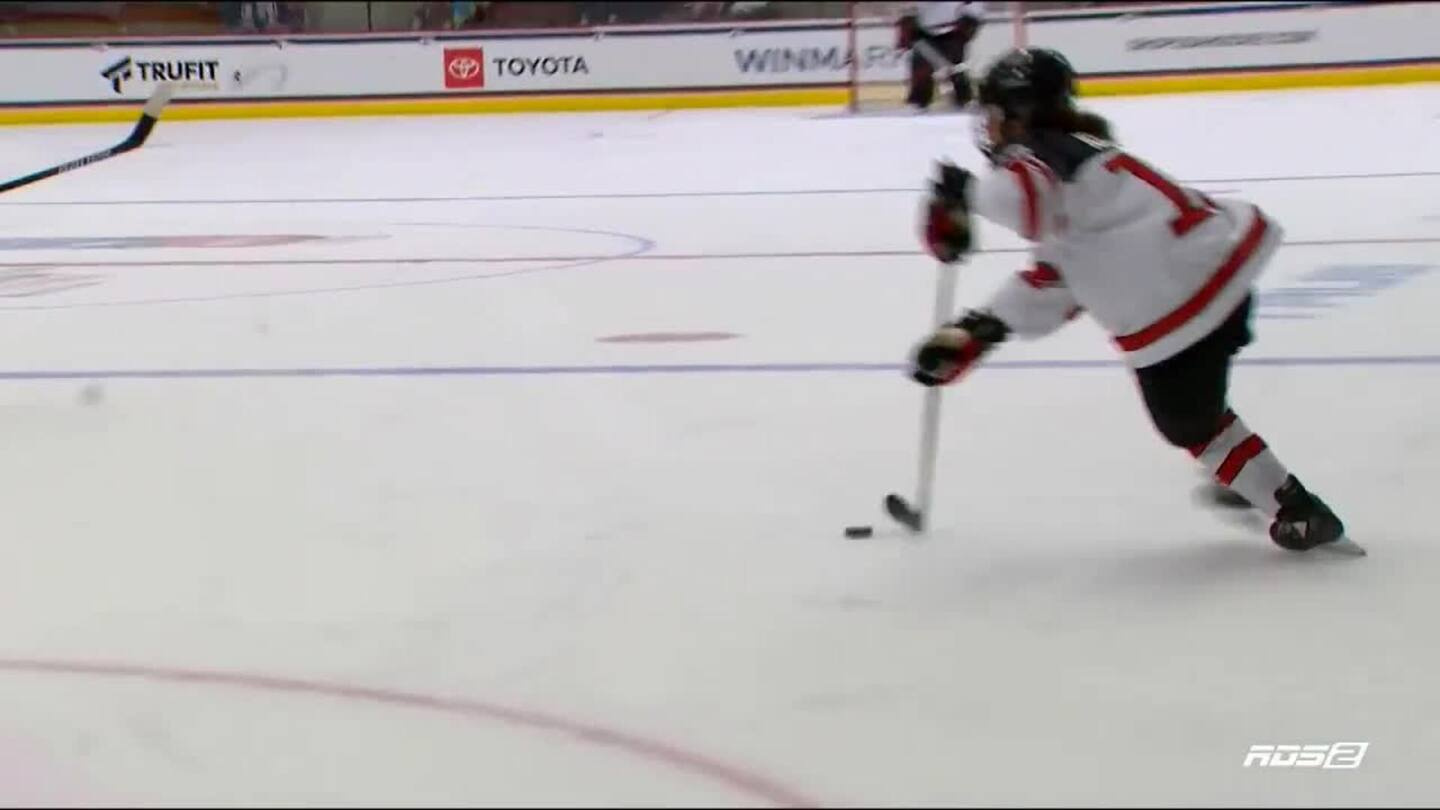 Canada will be in the final of the World Women's Under-18 Hockey Championship after beating Finland 2-1 on Sunday in Wisconsin.

Madison Chantler got the Maple Leaf away with the win by scoring the game-winning goal midway through the third period. Chantler rounded defender Tuuli Tallinen before beating Emilie Kyrkko on a breakaway. Quebecer Karel Préfontaine was an accomplice in this success.

Elsewhere, Kyrkko shone in the loss, stopping 43 of 45 opposing shots. At the other end of the rink, Mari Pietersen made just nine saves for the win.

Earlier in the encounter, Hall of Famer Jarome Iginla's daughter, Jade Iginla, threaded the needle for the first time in the tournament.

Tilli Keranen is the only Finnish player to have flashed the red light.

The Canadians will battle for the gold medal with the winning team of the duel between the United States and Sweden, which is scheduled to take place on Sunday evening.

1 Change behind the bench for the Florida Panthers 2 Amnesty accuses Russia of war crimes in Ukraine 3 When the unreal becomes real 4 Formula 1 Grand Prix: “The most difficult race of... 5 The Stars delighted with Mavrik Bourque 6 Drowning in Repentigny: neighbors tried to save the... 7 A Canadian representative at a Russian party: Ottawa... 8 Jacques Michel: all in voice! 9 Francos: tears and smiles for Karim Ouellet 10 Demography: regions revitalized by the pandemic 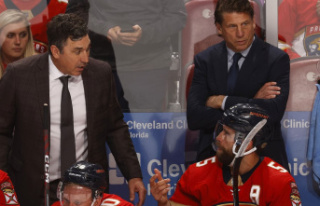 Change behind the bench for the Florida Panthers