Bad interviews with Shane Wright at the Buffalo prospect evaluation session would partly explain his fall in the draft. 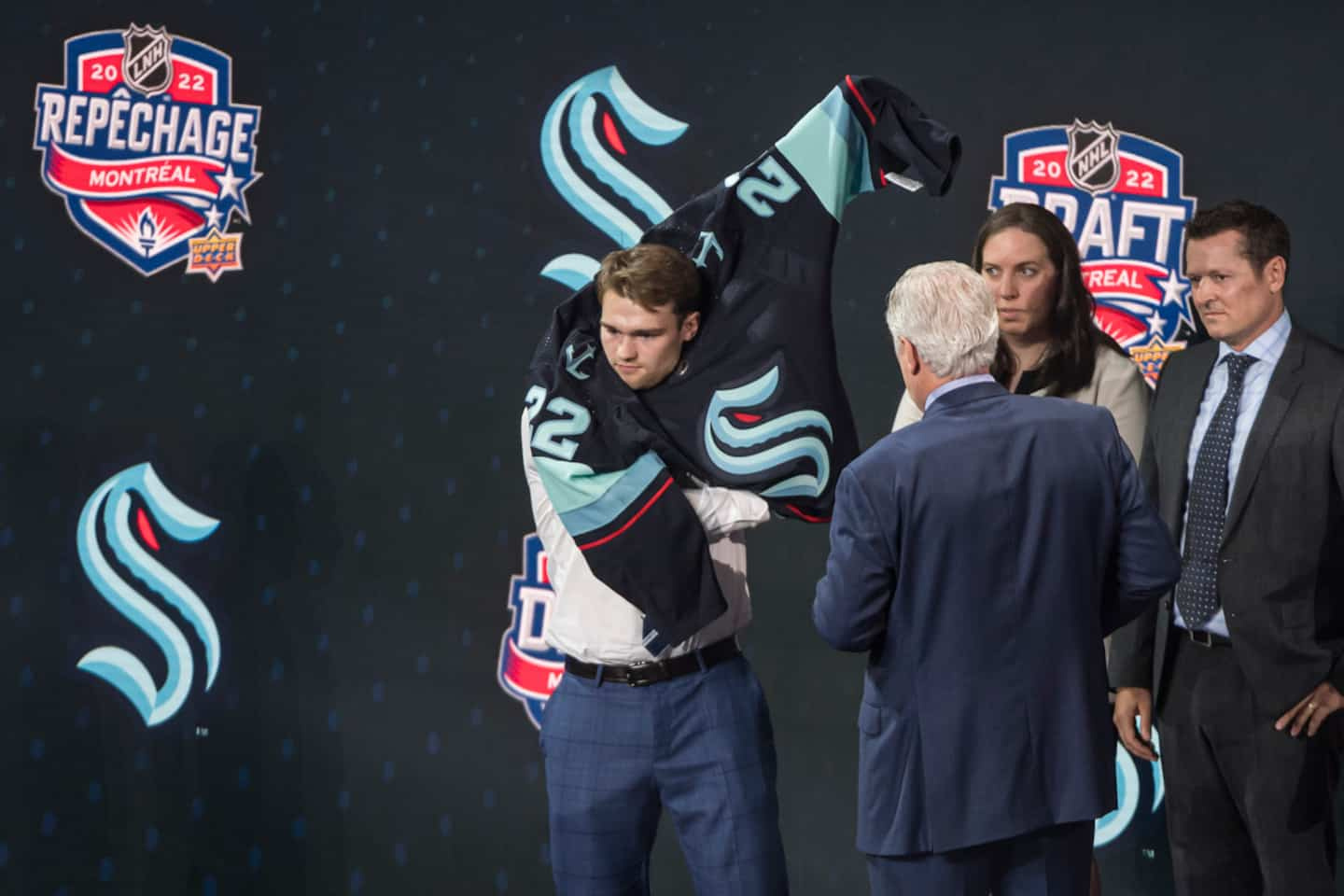 Bad interviews with Shane Wright at the Buffalo prospect evaluation session would partly explain his fall in the draft.

• To read also: “My parents taught me to give back to society”

This is reported by journalist Chris Peters in the podcast “Talking Hockey Sense”.

"From what I heard, Wright's Combine went badly on several counts," he said. His interviews lowered his rating. He had been number one for so long that it was almost impossible in his eyes that someone else could be selected 1st place.

Several teams were reportedly tough on Wright during the interview period to test his character. According to Elliotte Friedman, they were curious to know why Wright did not go play hockey in Europe so as not to lose a year of development during the 2020-2021 season.

The Ontario center player had to wait for fourth place to finally be claimed by the Seattle Kraken during the draft held in Montreal.

The bloodcurdling gaze he cast towards the CH table afterwards caused a lot of ink to flow. 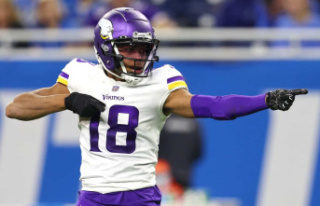