Immersed in a sexual misconduct scandal, the president and chief of the board of directors of World Wrestling Entertainment (WWE), Vince McMahon, announced that he was bowing out on Friday. 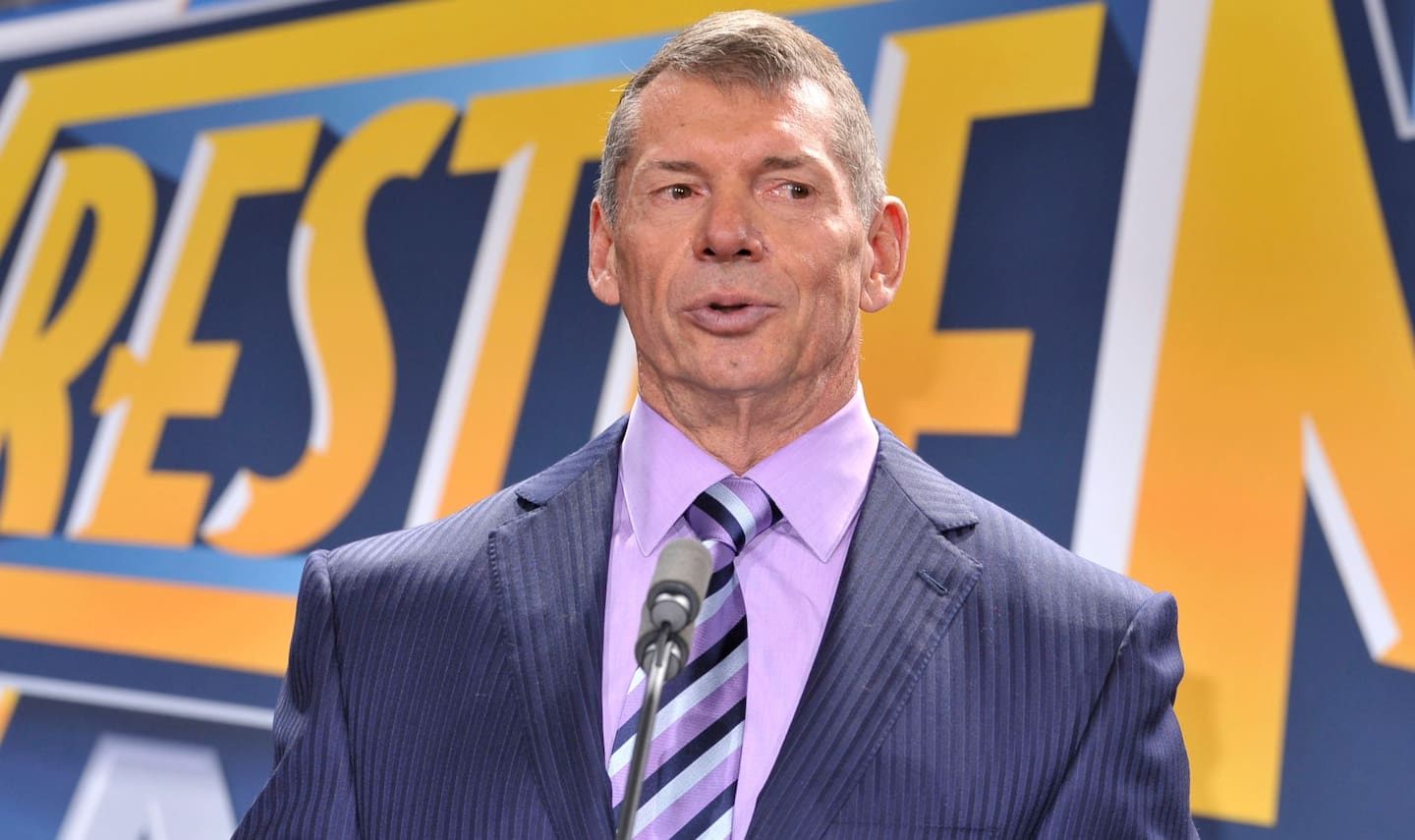 Immersed in a sexual misconduct scandal, the president and chief of the board of directors of World Wrestling Entertainment (WWE), Vince McMahon, announced that he was bowing out on Friday.

"It's time for me to retire," he wrote. Thank you, “WWE Universe”. Yesterday. Now. For all time. Together."

McMahon made headlines in early June after the Wall Street Journal reported that he paid around $12 million to cover up allegations of sexual misconduct and infidelity against her over the past 16 years.

In mid-June, his daughter Stephanie McMahon was promoted to interim WWE president amid an internal investigation by the wrestling organization.

1 Pierre-Luc Dubois accepts the Jets' qualifying... 2 Another major fight for Jean Pascal? 3 [VIDEO] You may appear in Halsey's new music... 4 Lumber industry: a new labor contract ratified by... 5 Cubans Call for Referendum to Legalize Equal Marriage... 6 Ancient Siberian dogs relied on humans to eat fish 7 Indict Trump for the assault on the Capitol? It is... 8 Limitation of individual weapons: California engages... 9 Cases of vehicle theft are increasing in Mauricie 10 Assault on a Ukrainian refugee: three arrests in Winnipeg 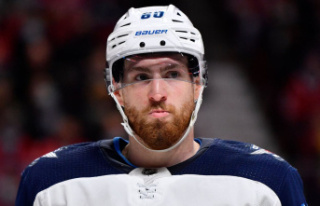