Xavier Simoneau will play with the Rocket

Forward Xavier Simoneau will continue his career next season with the Laval Rocket of the American Hockey League, as he signed a one-year, one-way contract on Monday. 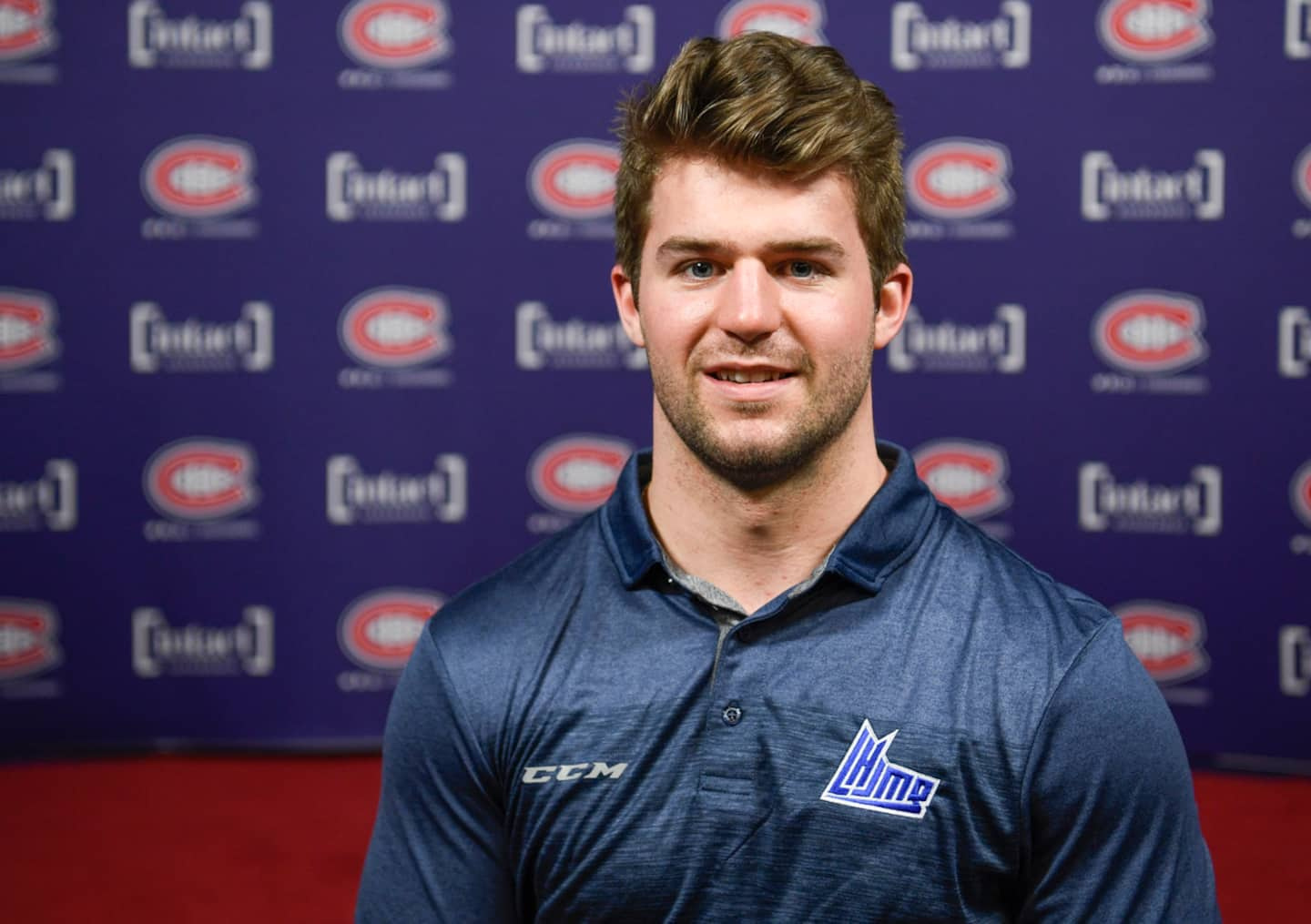 Forward Xavier Simoneau will continue his career next season with the Laval Rocket of the American Hockey League, as he signed a one-year, one-way contract on Monday.

Selected by the Montreal Canadiens in the sixth round of the National League amateur draft last year, the 21-year-old skater has ended his stay with the juniors. He amassed 24 goals and 62 assists for 86 points in 48 games with the Charlottetown Islanders during the last Quebec Major Junior Hockey League campaign, adding 21 points in 14 playoff games to lead his team to a presence in the final of the Courteau circuit.

Simoneau has worn the Drummondville Voltigeurs uniform for the previous four seasons.

1 A miserable weekend for the Angels 2 Steve Claggett back in the ring in a month 3 What will happen with Jakob Chychrun? 4 The Stanley Cup in Roberval on July 10 5 Cyle Larin joins Tajon Buchanan in Brugge 6 Unveiling of the first images of the humorous program... 7 Journalist Shireen Abu Akleh 'likely' killed... 8 Glacier collapse in Italy linked to global warming 9 A 19-year-old worker crushed by a heavy vehicle in... 10 Social networks: nearly a third of Canadians announce... 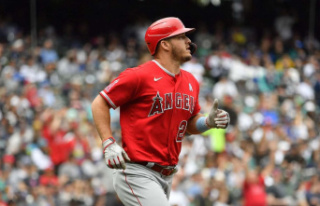 A miserable weekend for the Angels