Xi Jinping's government is once again endangering the whole world. 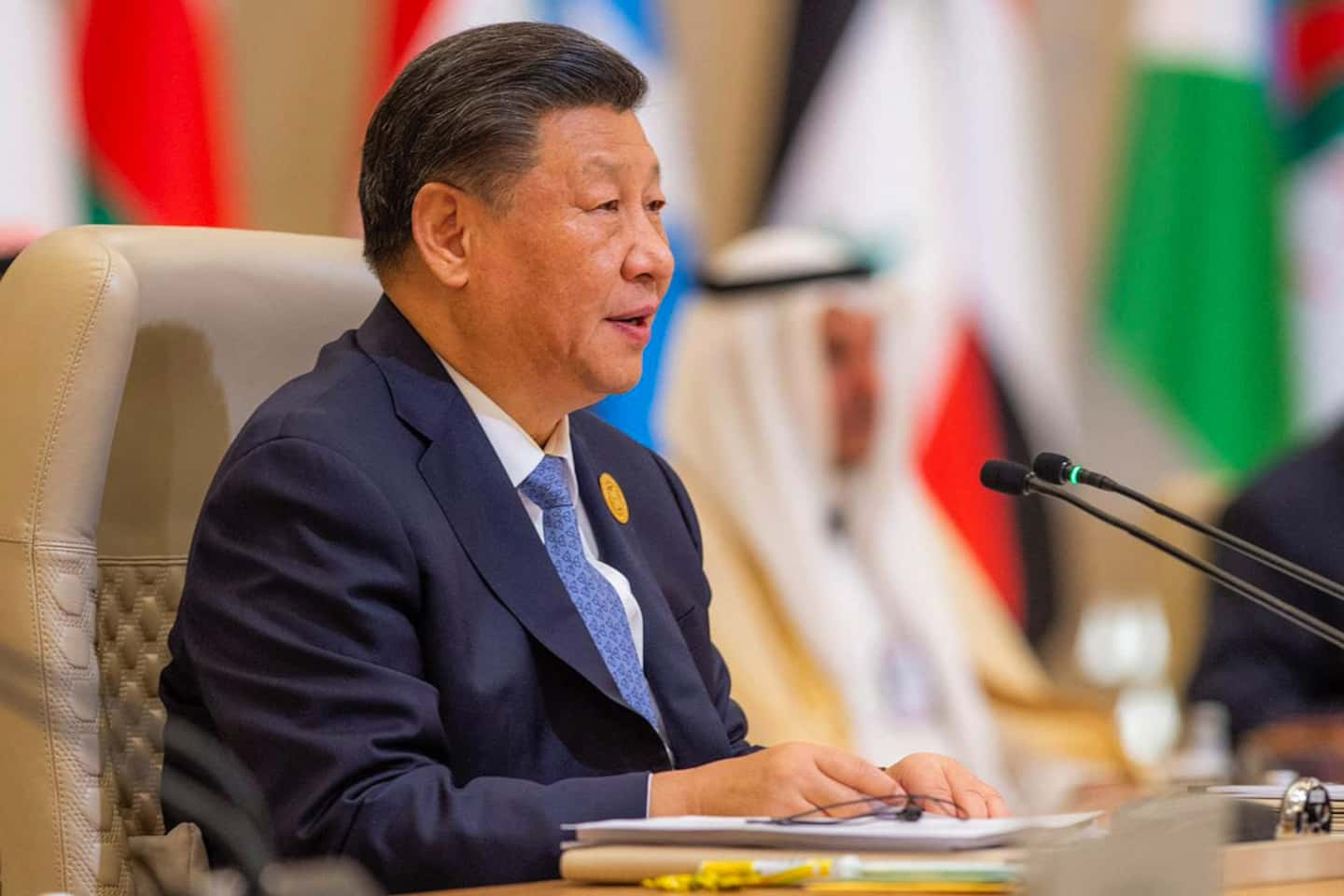 Xi Jinping's government is once again endangering the whole world. It will be remembered that Xi's government initially hid the arrival of a new virus, COVID-19, then that this government lied by claiming that the virus was not transmissible by air.

This time, the Chinese government lifts all COVID-19 containment measures almost at once, just before the big Chinese New Year holiday.

The problem is not that the Chinese government is lifting the measures: they had become ineffective due to the Omicron variant. The problem is that this government still does not have an effective vaccination policy and has decided to allow the movement of Chinese people across China and around the world.

China will therefore become a huge Petri vase where COVID-19 risks mutating in a dangerous way.

Worse, the Chinese government has reportedly stopped sequencing new COVID-19 mutations in China. No one will know in advance whether the virus has mutated in China. We risk realizing this too late, when the new mutations have left China's borders.

No doubt the government of XI wanted to avoid new mutations being officially associated with China...

What should have been done

Before lifting the containment measures, the Chinese government should have carried out a national vaccination campaign with vaccines that work, that is to say with vaccines developed by Western companies.

But now, for nationalist reasons, Xi's government refuses to use messenger RNA vaccines developed by Western companies. He is asking for technology transfer conditions that are unacceptable to these companies.

Unfortunately, the vaccine developed by Chinese companies is generally not very effective, or even completely ineffective against new variants of COVID-19.

Now, more and more Chinese are so disgusted with Xi's government that they seek refugee status once outside of China.

Recently, a BBC report indicated that in the last 6 months, more than 1200 Chinese had applied for refugee status at the US-Mexico border. Unheard of for decades. These Chinese go through Ecuador, one of the few countries that does not require visas for Chinese, then they cross the Amazon jungle to get to the United States.

It is likely that many Chinese will take advantage of their tourist visa to seek refuge around the world, and in particular in Canada.

As usual, our good Canadian government is lagging behind. Rather than requiring COVID-19 tests for Chinese travelers, as several countries are now doing, he dithers. But is Justin Trudeau ready to receive waves of Chinese refugees? Yes of course.

Clearly, the silly naivety of the Trudeau government internationally is more breathtaking than ever. 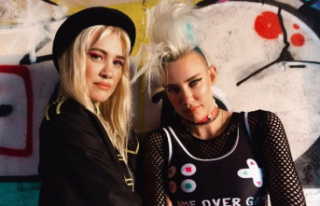