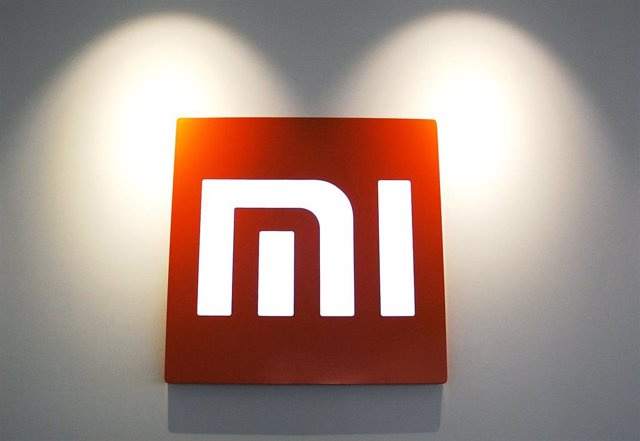 The Chinese mobile phone manufacturer Xiaomi registered losses of 1,476 million yuan (201 million euros) in the third quarter of 2022, compared to the attributable net profit of 792 million yuan (108 million euros) recorded in the same period of 2021 , as can be seen from the quarterly accounts published by the company.

Xiaomi's results between July and September include an adverse impact of 2.4 billion yuan (326 million euros) due to impairment of investments in preferred shares.

The income of the Chinese manufacturer in the third quarter reached 70,474 million yuan (9,596 million euros), 9.7% less than a year earlier.

The multinational highlighted that in the third quarter its income in foreign markets reached 35,600 million yuan (4,847 million euros) and represented 50.5% of the total.

"Our smartphone market share in Europe, Latin America and the Middle East increased from last year in the third quarter of 2022," the company noted.

1 RELEASE: Vantage and NEOM McLaren Extreme E give ESG... 2 RELEASE: The most complete list of company contact... 3 STATEMENT: Repara tu Deuda Abogados cancels €44,000... 4 Aldi will open more than 40 stores until the end of... 5 RELEASE: The most complete list of company contacts... 6 RELEASE: Allianz Partners accompanies new owners in... 7 Garamendi revalidates the presidency of the CEOE for... 8 The price of electricity shoots up this Thursday by... 9 ANNOUNCEMENT: OpenLight announces the process design... 10 COMUNICADO: Nobel Sustainability Trust Foundation... 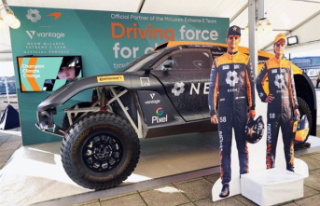