Yanick Jean rewrites the history of the Saguenéens

Chicoutimi Saguenéens big shot Yanick Jean became the franchise's most successful head coach in his eighth full season at the helm of the club. 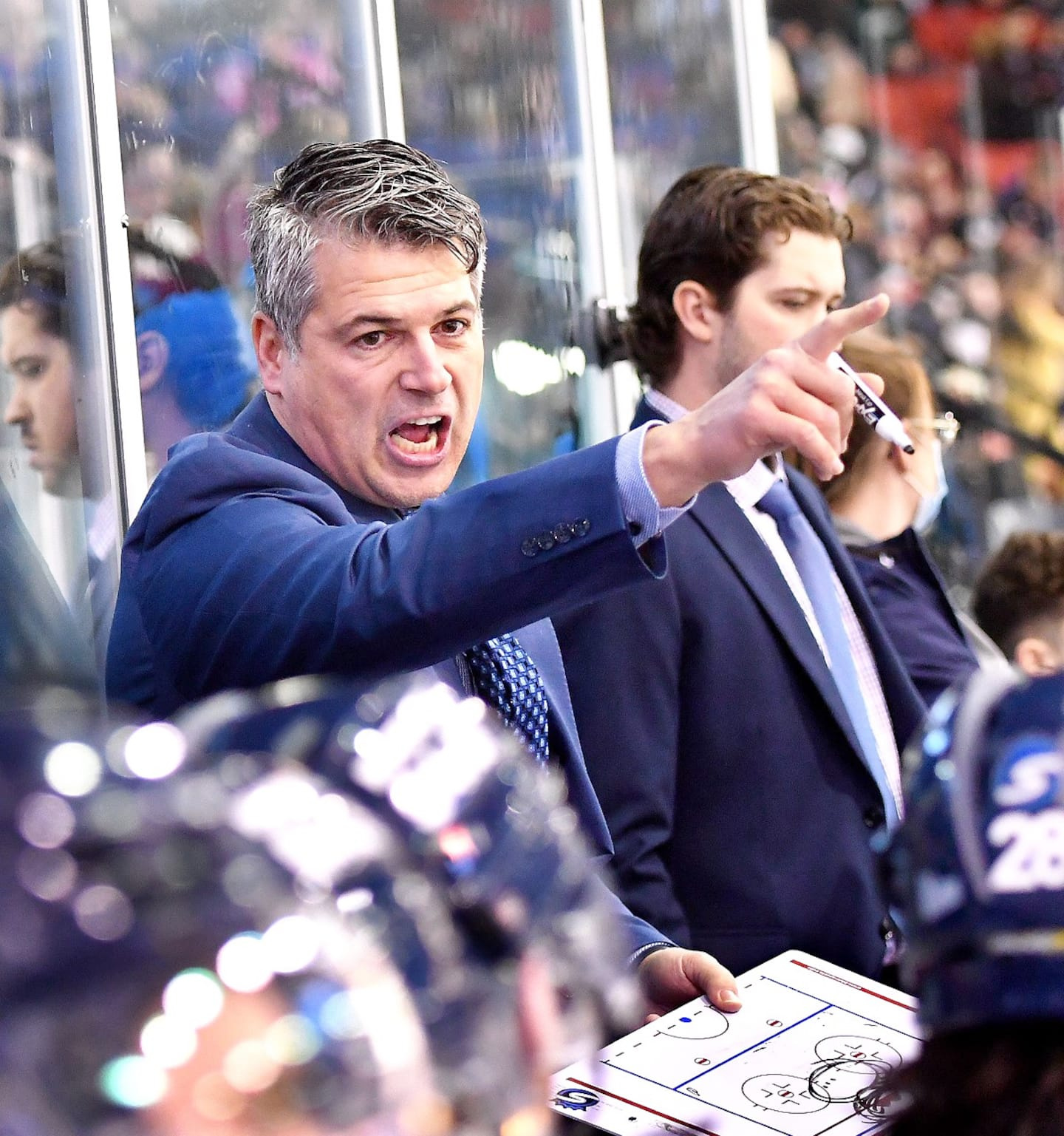 Chicoutimi Saguenéens big shot Yanick Jean became the franchise's most successful head coach in his eighth full season at the helm of the club.

Jean took first place by overtaking Richard Martel with his 252nd victory behind the Saguenean bench, Friday evening, in Shawinigan.

His men offered him this famous victory by winning 6 to 4 against the Cataractes.

However, this victory was marred by the departure of Jérémy Leroux on a stretcher.

In the opening moments of the match, the rookie collapsed on the ice after an accidental collision with a rival.

After seeing Natan Éthier put the Mauricie squad in the scoring, Andrei Loshko scored his team's fifth goal. Despite nets from Stéphane Huard Jr., Jérémy D'Astous and Lou-Félix Denis in the final third, Shawinigan was unable to complete the comeback.

Alexis Morin sealed the game by scoring his first goal in the blue and white uniform.

1 The Océanic begins its journey in force 2 The Remparts beat the Olympiques 3 The Lions find the way to victory 4 Minimum wage employees, an endangered species 5 Quebec keeps the Floralies under supervision 6 An election in the middle of winter: it has already... 7 Our treasures of the past: Hundreds of oysters in... 8 Pay people to live in the region? 9 NCAA National Football Championship: David vs. Goliath 10 PGA: Mackenzie Hughes loses feathers in Hawaii 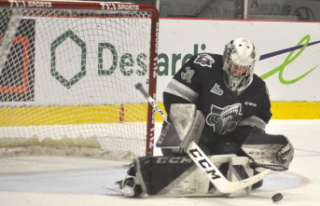 The Océanic begins its journey in force