Yankees and Dodgers lead the way 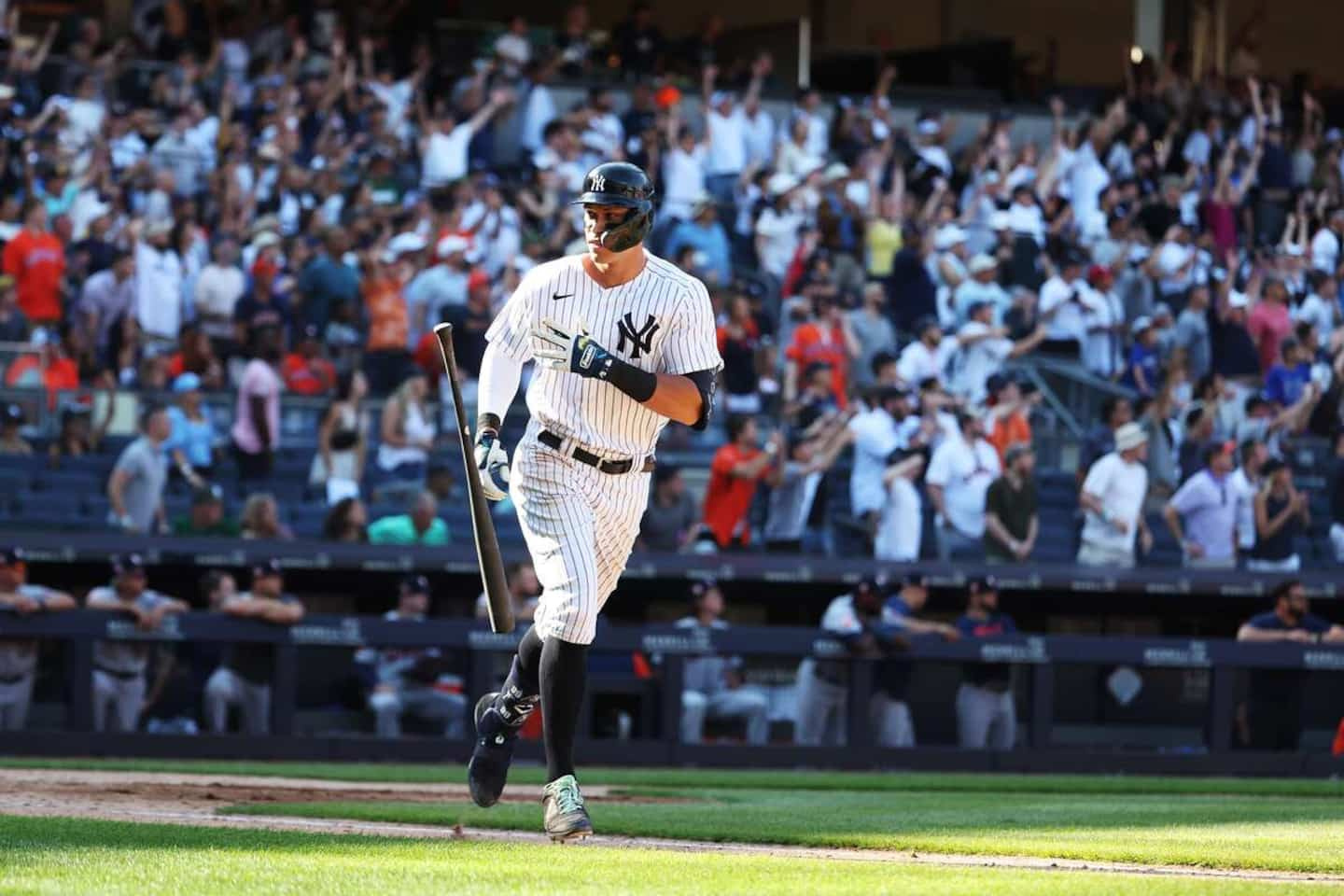 • To read also: A whole sequence for Shohei Ohtani the pitcher

It would be wise to wait a bit before planning a meeting between these two legendary teams during the next World Series, but it is clear that this scenario seems likely.

In the Yankees' case, they had an extraordinary first half with a 59-23 record. In particular, they scored 175 points more than their opponents over the matches, or 421 points scored against 246.

Aaron Judge's performance is a reflection of the team, as he capitalized on a 16-0 win over the poor Pittsburgh Pirates on Wednesday night to hit his 30th homer of the season.

"It was a pretty impressive first half," Yankees manager Aaron Boone said of Judge, as quoted on the major league website. The type of baseball he plays and obviously the power is there.”

With a 30th longball, Judge ranks second in Yankees history for most home runs before the All-Star break. Roger Maris retains the record, with 33, during his famous 1961 season. The Yankees, however, still had 10 games to play before the all-star meeting on July 19 at Dodger Stadium.

The best is yet to come

In the National League, the Dodgers (52-29) are precisely those who, without much surprise, present the best record halfway through the campaign. And according to outfielder Mookie Betts, the Los Angeles roster has yet to play to its full potential.

"I think we played well, but we weren't really as hot as we can be," Betts said, as reported by MLB.com. We hope to have a good streak and increase the gap in our division. However, you have to take it one part at a time.”

The San Diego Padres (47-36) nevertheless remain six games behind the Dodgers and the head of the West Division.

In addition to the Yankees and Dodgers, the Minnesota Twins, Houston Astros, New York Mets and Milwaukee Brewers are well placed to win their respective division titles. The race for the teams drafted, as much in the American as in the National, is however likely to be very exciting, under the new format of the series allowing a total of 12 clubs to qualify.

1 If Westerners want to defeat Russia, "let them... 2 Resigning, Boris Johnson plans a wedding party in... 3 The Monna sisters inaugurate La Midinette in Saint-Jean-de-l’Île-d’Orléans 4 Nadal withdraws from Wimbledon, Kyrgios advances to... 5 A final between Ons Jabeur and Elena Rybakina at Wimbledon 6 Wayne Gretzky buys a junior team 7 Lance Stroll wants to redeem himself in the sprint 8 Abandoning the 737 MAX-10 is a possibility, says Boeing... 9 Labor shortage: Quebec workers struggle to reconcile... 10 One year in prison for killing a father and his baby... 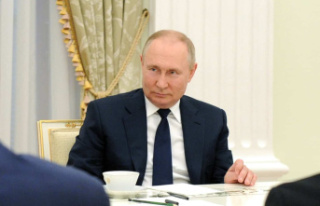 If Westerners want to defeat Russia, "let them...