Saul "Canelo" Alvarez is an inspiration to Mexican boxers. 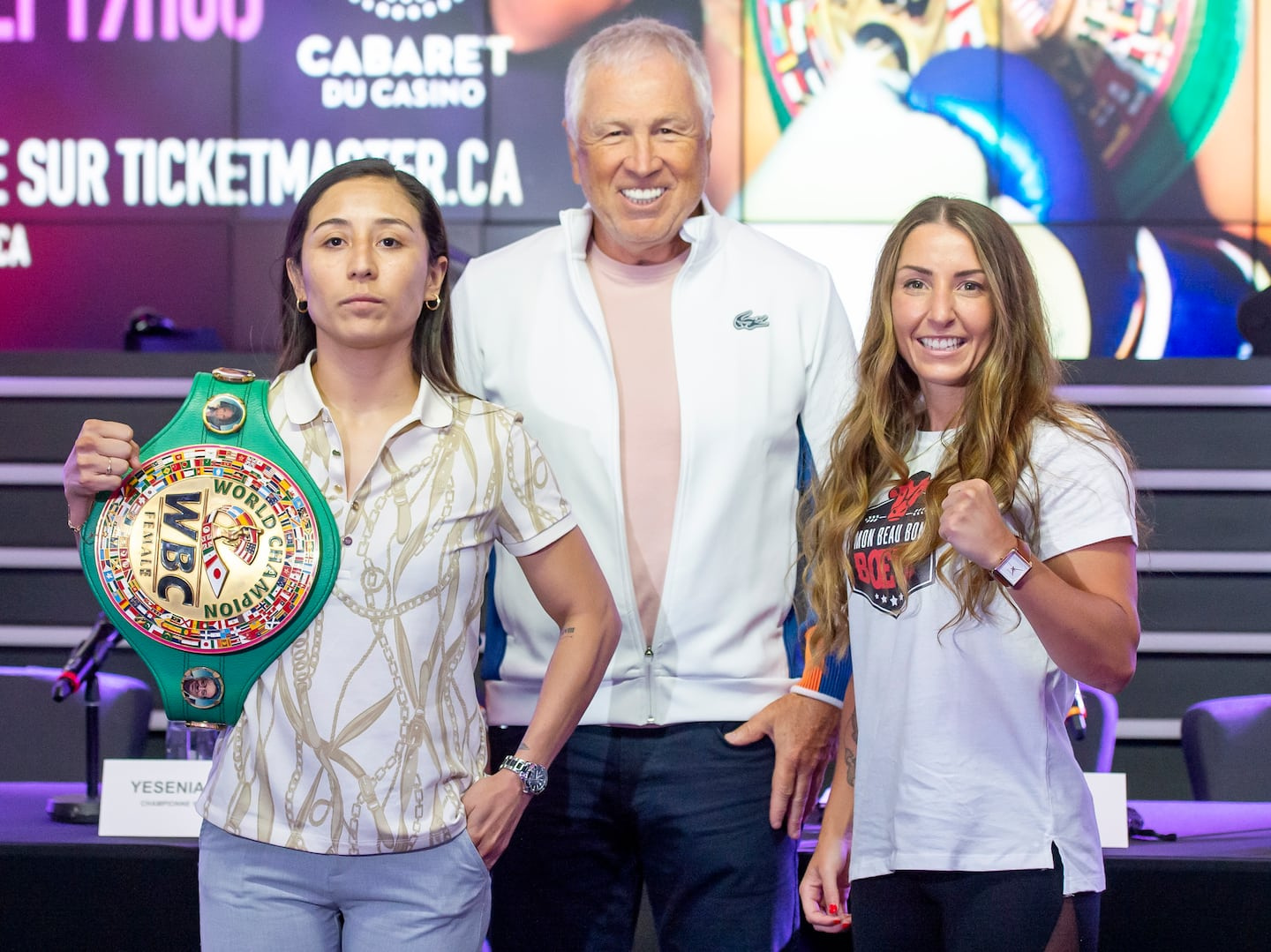 Saul "Canelo" Alvarez is an inspiration to Mexican boxers. It's no different for champion Yenesia Gomez.

• To read also: A thought for grandpa for Kim Clavel

• To read also: Boxing gala postponed because of the marriage of J-Lo and Ben Affleck?

“Canelo is an example of perseverance for me, mentioned Gomez whose remarks were translated by Marie-Ève ​​Albert, of the 120 seconds podcast.

“It is impossible to speak ill of him. It's impossible. He is a model of perseverance for all Mexican boxers. It is for this reason that I have a tattoo with the word perseverance written on the neck.

“His successes and his way of facing all challenges are inspiring to me and others. »

Gomez did not hesitate to accept the invitation of the GYM Group for his sixth title defense. Even if she had to fight outside her country for the first time in her career.

“I could have defended my belt in Mexico like the other times,” explained Gomez. However, my goal is to have international visibility with this duel. I prepared accordingly.

“It can be a distraction to fight in Quebec, but it was a risk that I was ready to take at this stage of my career. I intend to prove my worth during this fight.

“I didn't want to be considered just a champion who only fights at home anymore. »

Some boxers are reluctant to box abroad because they fear a local decision. Gomez is not afraid of this possibility in Quebec.

The judges will come from California, Florida and Quebec. The referee will be the experienced Michael Griffin.

"I don't deal with the judges," Gomez added. Neutral judges are always better. I'm here to do my job and I'm ready for anything.

“The best way not to have an unfavorable decision is to deliver a good performance. The judges will have no choice but to give me the victory. »

Eric Basran's fight has been canceled. His opponent broke his hand in training.

1 Zachary Bolduc wants to reach the NHL this season 2 Quebec teammates shine in the Tour de France 3 A bacterium causing a serious infectious disease detected... 4 Ukraine will help Europe 'resist Russian energy... 5 NASA details its plan to bring Mars samples back to... 6 Hockey Canada: Using its history to make a difference 7 [IN IMAGES] SPVM: investigation into a controversial... 8 Drama in Saint-Jean-sur-Richelieu: the shot man was... 9 Jasmin Roy: a recruiter on the lookout for the best... 10 'Dangerous' ads: US arms makers charged 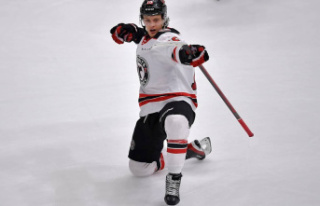 Zachary Bolduc wants to reach the NHL this season