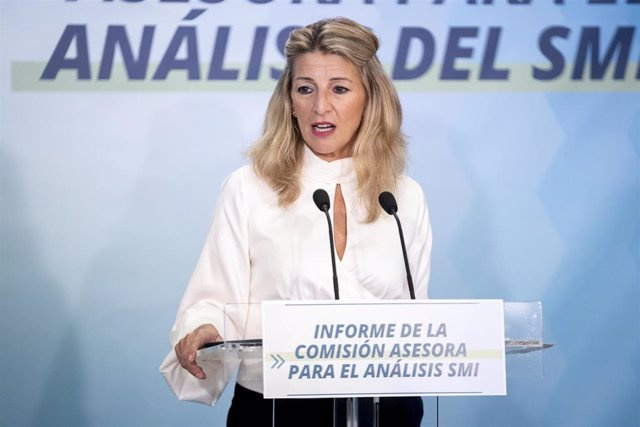 The second vice president, Yolanda Díaz, has highlighted that unemployment for the first time drops to third place among the concerns of the Spanish people reflected in the Opinion Barometer of the Center for Sociological Research (CIS), which in her opinion is explained by the measures of social protection deployed by the Executive.

He has also highlighted that public health and its "deterioration" is in second place in the ranking of citizens' concerns, which should make all the regional governments "reflect".

He has indicated this in statements to the media in the halls of Congress, stressing that he has seen "vuelapluma" the latest demoscopic study of the CIS and that he has only stopped at the element that interests him, which are the assessments expressed by the Spaniards about the situation in the country. And in this sense, he has explained that the economic situation occupies the first place on this list. 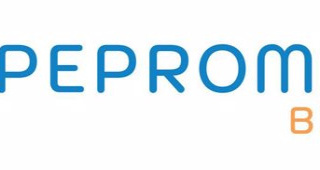